What does Under Contract mean? 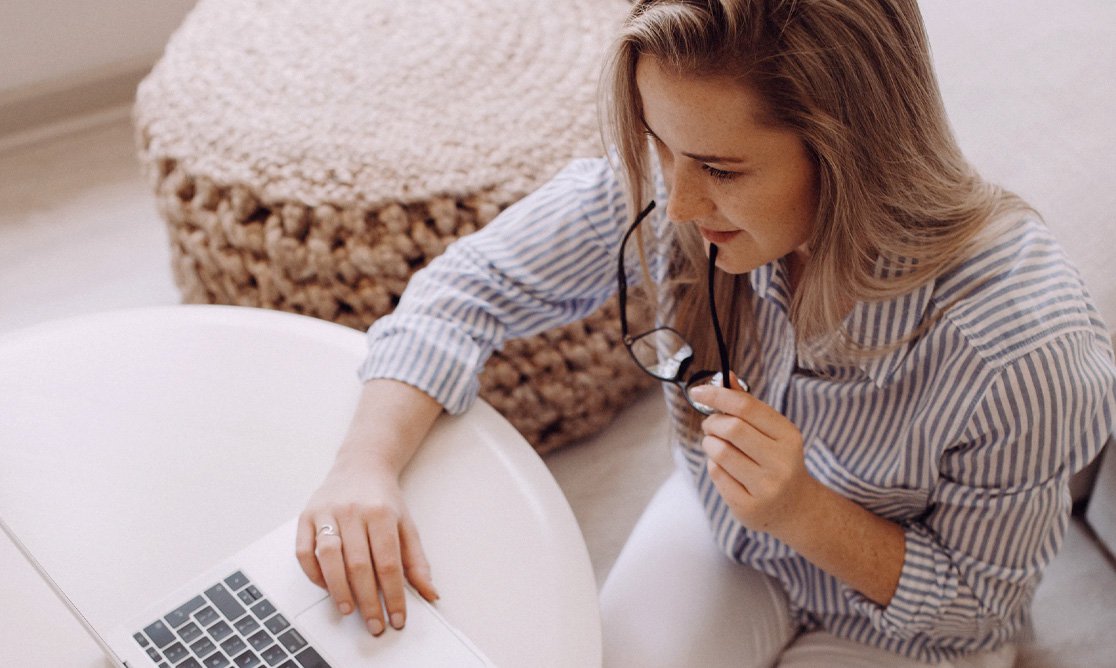 Buying property can be a complex and uncertain business. It’s an arena in which things can change very quickly, and what you thought may have been a missed opportunity is still, in fact, a live option.

This is the situation when properties still for sale are listed as ‘under contract’. You may think the door has shut on your chance of buying that dream home, but is not necessarily the case.

This guide will tell you all about what ‘under contract’ means in real estate, and how you can still have a chance of buying a property that has been listed as under contract.

What does ‘under contract’ actually mean?

A property is under contract when a buyer makes an offer on a house and that offer is accepted by the seller, following which both buyer and seller have signed and exchanged legally binding contracts.

But it doesn’t mean that the sale has been finalised, as you will see below.

Under contract vs under offer

When a property is ‘under offer’, it means an offer on the property has been accepted but the sale has not yet gone through. It usually means there are conditions that need to be met before contracts are exchanged and signed, at which stage the property is placed under contract.

What happens when a property is under contract

Once contracts have been exchanged, there is still a cooling-off period during which buyers can change their mind and withdraw from the sale. However if they do pull out of the sale, they will have to pay a penalty fee.

The rules around cooling-off periods and penalty fees vary from state to state:

During the cooling-off period, you can conduct further inspections or may just change your mind and pull out of the contract. If you pull out, you will have to pay a penalty fee. In NSW and Queensland it’s 0.25 per cent of the sale price, in Victoria it’s 0.2 per cent and in South Australia it’s up to $100.

Cooling-off periods can usually be extended or removed from the contract by negotiation.

Keep in mind that the cooling-off period does not apply to properties sold at auction, unless the property is passed in and the seller and a bidder negotiate a sale after the auction has concluded.

What is a conditional contract?

A conditional contract arises when a buyer in a private sale attaches conditions to the contract. Basically, if the conditions aren’t met, the sale won’t go through.

Conditions may include things such as making sure the buyer’s existing property is sold before the new property purchase is finalised, ensuring finance to buy the property is able to be secured, or obtaining satisfactory building and pest inspections.

Note, however, that a disappointing building or pest inspection will not usually permit a buyer to withdraw from the contract entirely, unless the defects revealed are extremely serious.

Why are properties under contract still listed for sale?

Properties under contract can still be listed during the cooling-off period and also until the contract has become unconditional when all stipulated conditions have been met. Sales often do fall through at the last minute, and rather than having to re-advertise properties, agents keep homes that are under contract on property websites to make it easier to maintain buyer interest.

Can you make an offer on a house that is under contract?

Making a competing better offer, on a property where another offer has already been accepted, is known as ‘gazumping’. Gazumping is not illegal in Australia. However, it can only occur when the property is under offer, and not once it is under contract, because in the latter case the contracts have been exchanged and the agreement is legally binding.

When a contract falls through can subsequent buyers can use this as leverage?

Properties on which a contract has fallen through may give you an opportunity to negotiate a better deal.

Vendors who thought they had a sale may just want to get it over with – especially if they have already exchanged contracts on their next property, or are moving away from the area – and may be willing to accept a lower price.

Hower, the real estate agent doesn’t have to tell you why the original sale didn’t go through. You may have to arrange your own building and pest inspections if that’s the problem that caused a change of heart by the initial buyers.

Why it’s worth keeping an interest in ‘under contract’ properties?