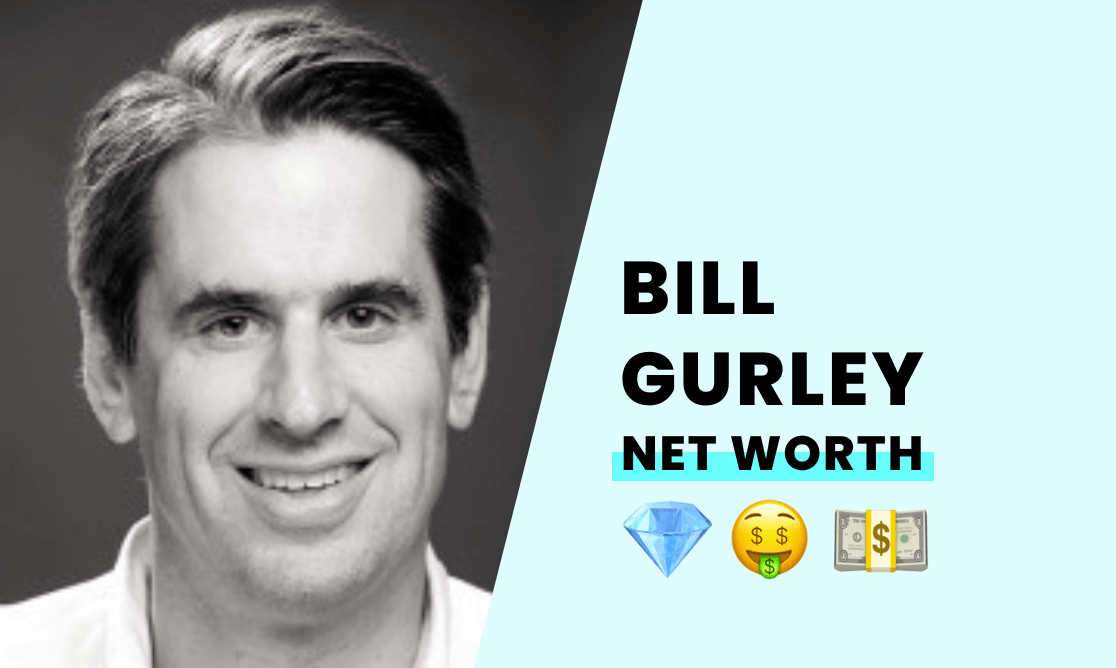 Bill Gurley's net worth is estimated at approximately $8 billion.

How did Bill Gurley build his net worth?

Venture capitalist John Gurley, better known as Bill, started out working for a marketing group for Advanced Micro Devices. Though he had a financial and strong engineering background. Following a stint in technical marketing, he became a design engineer for Compaq, which was once a successful computer manufacturer.

After Compaq, Gurley became a partner at Hummer Winblad Venture Partners and spent some time on Wall Street as a research analyst, leading him into a career in investing.

Of note, Gurley was the lead analyst for Amazon's IPO in 1997.

Gurley founded Benchmark, a Silicon Valley venture capital company. He holds investments and seats on the board of several companies, including Zillow, Vessel, Stitch Fics, Good Eggs, and many others.

Gurley was an early investor in Uber, pumping the company's coffers with a $12 million investment when they were still a startup. But despite his stake in the fast-growing Uber, things were careening out of control as the ride-hailing company's CEO Travis Kalanick became embroiled in one controversy after another. In 2017, after assembling a group of like-minded investors and Uber board members, Kalanick was convinced to resign. Gurley followed him the next day. Uber floated on the NYSE, and Gurley's early-stage investment finally paid off.

In 2020, The Wall Street Journal reported that Gurley, the lead investor at Benchmark, had decided not to join his firm's 10th investment fund in a move they said was "typical of venture capitalists toward the end of their careers."

How has Bill Gurley spent his wealth?

According to reports, Bill Gurley is married to May. The couple has three children. The family lives in Atherton, California, a suburb popular with the well-heeled VC set. His fairly ordinary — but undoubtedly expensive — family home has been the scene of several protests by Uber operators.

Bill Gurley lives a very private life, and there is not much in the media about his spending habits or assets.

How rich is Bill Gurley?

Bill Gurley has an estimated net wealth of $8 billion.