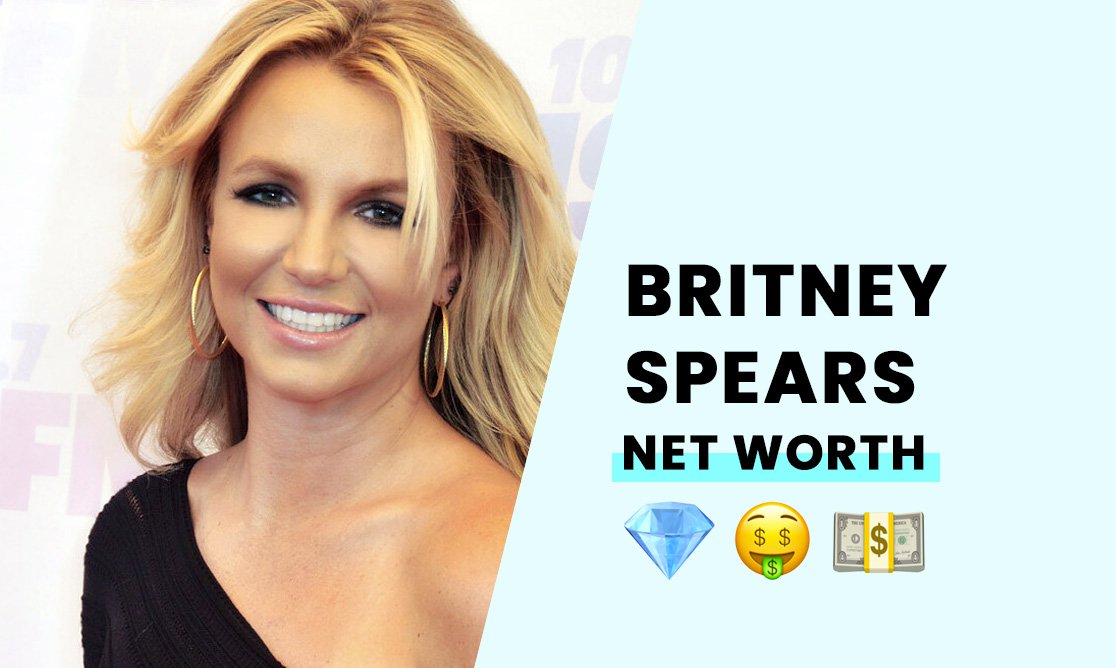 The estimated net worth of Britney Spears is close to $60 million.

While the pop star had a string of hit singles in the late 90s, she fell into a life of addiction and parties. The singer had her estate placed under conservatorship by her father in 2008. In 2021, Britney won a court battle to regain control of her estate – including her finances.

Born on 2 December 1981, Spears grew up in Kentwood, Louisiana. The singer started her show business career at an early age, appearing as a cast member on the "Mickey Mouse Club" between 1993 and 1994. It was here that she met the early love interest in her life, Justin Timberlake.

Britney left the Micky Mouse Club to start her fledgling career as a singer. She burst onto the pop scene with her first smash hit single, "Hit me, baby, one more time," in 1998. Britney was 16 years old at the time and her attractive looks shot her to global fame in a few months.

By the age of two, Britney was already singing and dancing to her parents. Her first audition for the Mickey Mouse Club came when she was just eight, but the show director felt she was too young at the time. However, she auditioned again when she turned 11, landing a spot on the show.

Britney attended the Professional Performing Arts School in New York City before releasing her first studio single and album. The singer never attended college, but she mentions that she would love to attend a university.

How did Britney Spears build her net worth?

Britney Spears built her fortune through her career as a pop singer. She has released a slew of hit singles and albums, including the top-rated tracks "I'm a Slave 4 U," "Oops!… I Did It Again," "Me Against the Music," and "Piece of Me" to name but a few.

As one of the biggest pop stars of the nineties, Britney found herself seduced by the fast-paced entertainer's lifestyle and ended up getting into plenty of trouble in the early 2000s.

Her dangerous behavior peaked with the singer having her children taken away from her and sole custody given to their father, Kevin Federline. As her life spiraled out of control, her father, Jamie Spears, took control of her estate in 2007 and placed her in a "5150 hold" at a psychiatric facility.

Today, the pop singer maintains a low profile. She recently received a court order giving her full control of her estate, and was back in the headlines as a result.

Unfortunately, we don't know much about Britney Spears and her private life. Not much can be implied from her social media profiles where she gives her followers a glimpse into her day-to-day life. She has a much lower media profile and has not released anything musically or on film in years.

How rich is Britney Spears?

According to official statements, Britney Spears has a net worth of just under $60 million after receiving control of her estate in late 2021.