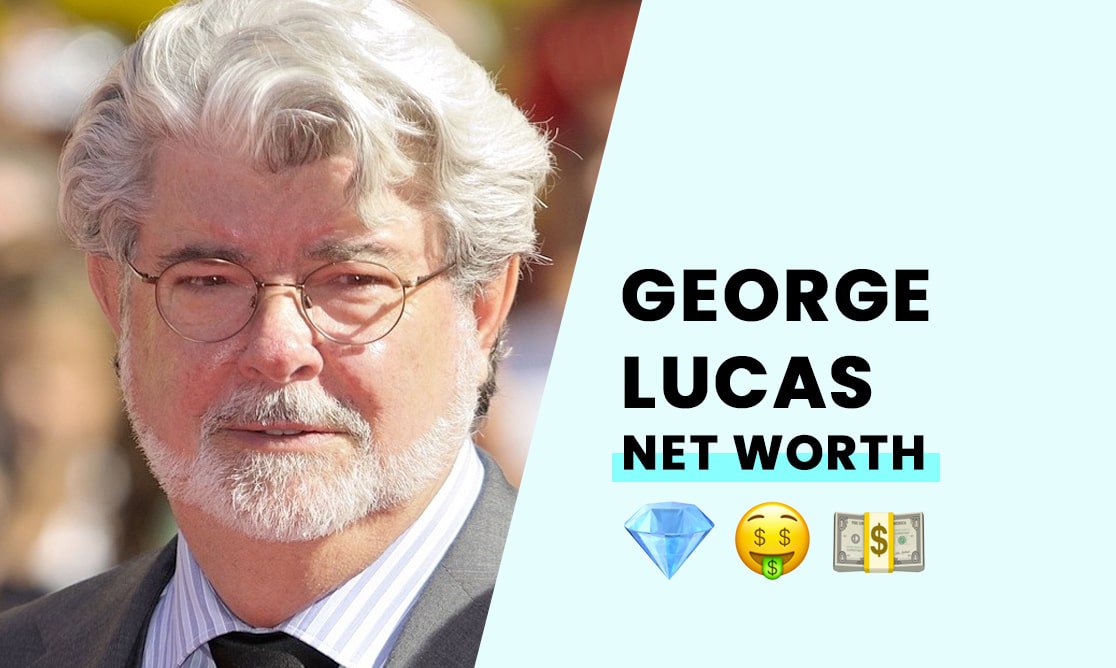 The estimated net worth of George Lucas is $10 billion.

Lucas is a director, writer, producer, and entrepreneur. He is most famous for writing and directing the "Indiana Jones" and "Star Wars" movie franchises and for his entertainment empire under the brand "Lucasfilm."

Lucas is the richest celebrity in the entertainment world. George is part of the billionaire class dedicated to the "Giving Pledge." He intends to give away 99% of his wealth before he dies.

Born in Modesto, California, on May 14, 1944, George Walton Lucas Jr grew up as a boy interested in the speed and power of fast cars. He wanted a career as a racing driver, but his dreams evaporated after a potentially fatal accident.

After graduating from high school, George ignored his father's request to work in his stationery store, attending Modesto Junior College, before transferring to the University of Southern California (USC) School of Cinematic Arts.

While at USC, George befriended Steven Spielberg. The pair made several student film pieces together, winning accolades for their postgraduate studies. George would also receive a student scholarship from Warner Brothers.

How did George Lucas build his net worth?

George Lucas sold his rights to the Star Wars franchise to The Walt Disney Company in 2012. He received $4 billion in the deal, consisting of $2.21 billion in cash and 37 million shares of Disney stock.

George earns around $64 million in share dividends alone from his holdings in the media conglomerate.

When Lucas signed his original deal, Disney shares traded at $50. The stock reached an all-time high above $200 on March 8, 2021. As a result, Georges share's went from under $2 billon on paper to just shy of $7.5 billion.

In 1977, "Star Wars" became an international box office success. Lucas filmed the movie on an $11 million budget, with critics calling George's talents revolutionary and the film's digital effects the biggest innovation to ever happen to the industry.

Star Wars would go on to gross $775 million at the global box office. Lucas would end up turning the movie into one of the most memorable trilogies of all time. ‘The Empire Strikes Back’ would gross $549 million, and "The Return of the Jedi" grossed $475 million.

Lucas would expand the franchise into a further trilogy in the 2000s. The first movie, "Star Wars: The Phantom Menace" was the first movie in the franchise to gross over $1 billion at the box office. Lucas would hit the $2 billion mark with "Star Wars Episode VII: "The Force Awakens" in 2015. He also surpassed the billion-dollar box office mark with "Rogue One: A Star Wars Story" in 2016 and "Star Wars: The Last Jedi" In 2017.

George says he gets his success from surrounding himself with good people.

He says he learned the importance of trusting qualified, experienced, and committed individuals during his career as a director.

How rich is George Lucas?

With a reported wealth of $10 billion, George Lucas is the wealthiest man in entertainment.

He is a Hollywood legend and the creator of the Star Wars franchise.