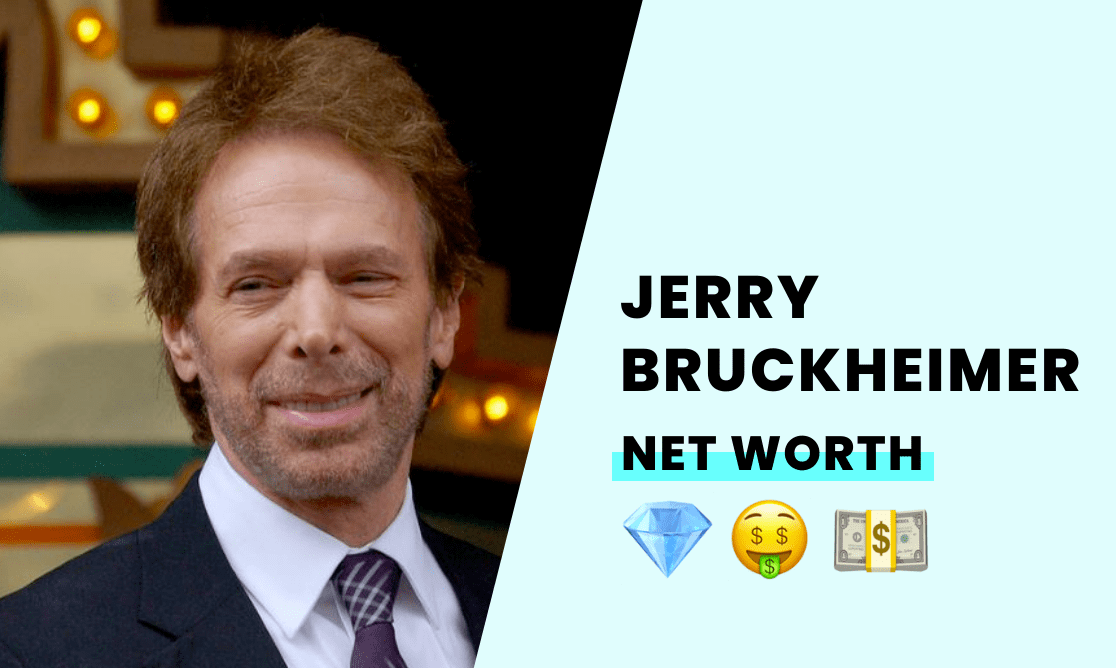 Jerry Bruckheimer's net worth is estimated to be approximately $1 billion.

Jerry Bruckheimer, the son and only child of a German Jewish couple, was born on September 21, 1945, in Detroit, Michigan. He grew up in a poor household. His father was a salesman and his mother was a part-time bookkeeper.

Bruckheimer went to Mumford High, finishing at 17 and moving on to complete a degree in psychology from the University of Arizona.

Bruckheimer has had two wives, first marrying Bonnie Fishman. After their divorce, he married novelist Linda Cobb with whom he lives in Los Angeles. He has a stepdaughter.

How did Jerry Bruckheimer build his net worth?

Jerry Bruckheimer's billion dollar net worth comes from his production of a library of hit TV shows and movies.

He has worked with just about everyone in the industry and has close ties with Paramount, Disney, CBS, Warner Bros., and many others. To date, he is the 4th highest-grossing film producer in the world. In addition to his high net worth, he has over 100 awards nominations and more than 30 wins.

Bruckheimer started working in advertising and, during that time, entered the industry, creating commercials for big brands like Pepsi.

His film career began with "March or Die," but his biggest hit that launched him into stardom was the hit movie "Flashdance." Released in 1980, this super hit brought in $95 million at the box office.

Following that success, he released a string of hit movies, including "Gone in 60 Seconds," "The Rock," "Coyote Ugly," "Beverly Hills Cop," "Pirates of the Caribbean," "Black Hawk Down," and many, many more.

The $300 million deal he signed with Paramount was to be the feather in his cap, but it fell apart with poor box office performances.

How has Jerry Bruckheimer spent his wealth?

According to reports, Jerry Bruckheimer owned a sleek penthouse with spectacular views over Miami Bay, which he listed on the market for $16.5 million in 2020. The 6,000-square-foot penthouse boasted custom interiors, all with modern, clean lines. Its sprawling rooftop terrace covered 8,000 square feet.

The wealthy filmmaker gets around in a $32 million personal jet, a Gulfstream. He's also a car collector.

How rich is Jerry Bruckheimer?

Is Jerry Bruckheimer a billionaire?

Yes. Jerry Bruckheimer is a billionaire. He ranks alongside Steven Spielberg and George Lucas as one of the richest producers in Hollywood.