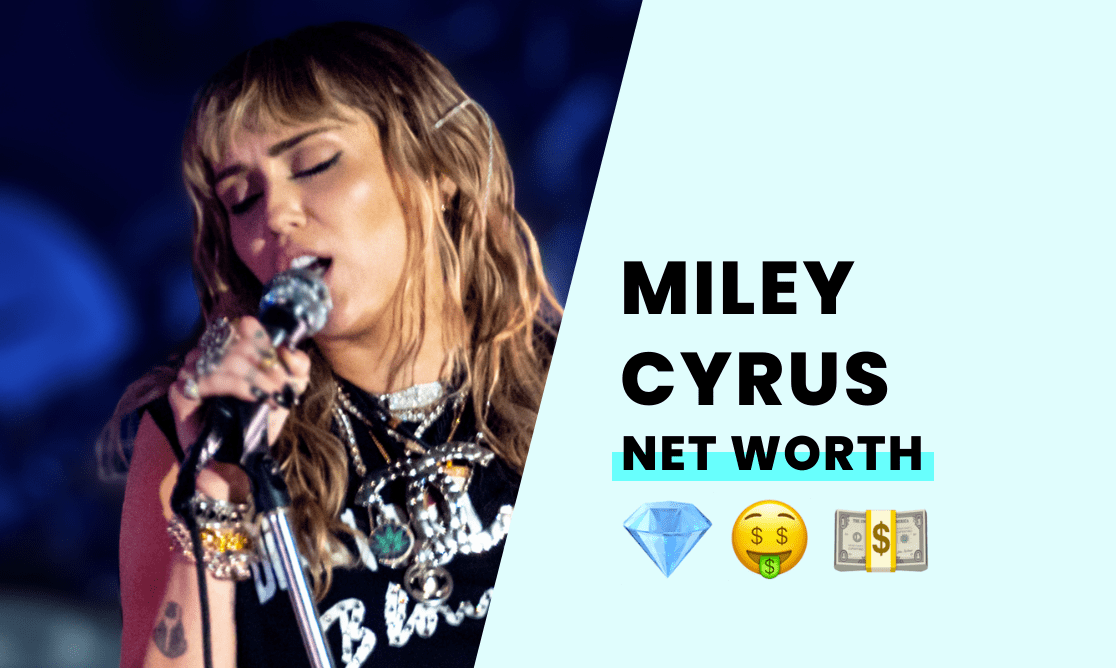 Cyrus is known to have a close bond with her paternal grandfather, the Democratic politician Ron Cyrus. She grew up in Franklin, Tennessee. When she was eight, her family moved to Toronto, Canada.

Miley Cyrus went to Heritage Elementary School in Franklin, Tennessee. She did not graduate. Cyrus has admitted that she regrets dropping out of high school to work on the Disney TV series "Hannah Montana."

Cyrus and Liam Hemsworth got married in a private ceremony at their Nashville residence on December 23, 2018. The couple confirmed their split on August 10, 2019. Hemsworth filed for divorce eleven days later, citing "irreconcilable disagreements." On January 28, 2020, their divorce was finalized.

Her parents, Billy Ray Cyrus and Tish Cyrus, her sisters Brandi Cyrus and Noah Cyrus, and her brother Trace Cyrus, as well as her grandfather Ron Cyrus, are the only known members of her family.

Miley Cyrus has the country music legend Dolly Parton listed as her godmother.

How did Miley Cyrus build her net worth?

Miley Cyrus made her money with acting, single and album sales, streaming royalties, and ticket sales for her live performances.

In 2001, Cyrus made her acting debut in the family medical drama series "Doc." Her father had the lead role in this series and also wrote the show's theme song.

She started appearing in the Disney Channel television series "Hannah Montana" in 2006, in which she portrayed a teenage girl who is a well-known pop singer. Her career took off thanks to the success of the television series.

In addition to "Sex and the City 2," "LOL," "So Undercover," and the 3D concert movie "Justin Bieber: Never Say Never," she also starred in a few other films.

In November 2018, Cyrus shot in South Africa for her role in "Rachel, Jack, and Ashley Too," an episode of the British science fiction program "Black Mirror."

Miley Cyrus' net worth was significantly boosted by her appearance as a judge on "The Voice," although she has also made money from her music and movies. For seasons 11 and 13, Cyrus starred in the popular NBC show. According to Showbiz CheatSheet, Cyrus reportedly made $13 million per season for her role on the program.

Numerous honors have been bestowed to Cyrus for her music, including a 2009 MTV Movie Award for Best Song From a Movie for "The Climb" from "Hannah Montana: The Movie" and an MTV Video Music Award for Video of the Year in 2014 for "Wrecking Ball." For "Bangerz," Cyrus was nominated for a Golden Globe in 2009 for Best Original Song and a Grammy in 2015 for Best Pop Vocal Album.

How has Miley Cyrus spent her wealth?

She is known for her generosity. In 2018, Cyrus and Liam Hemsworth gave $500,000 to The Malibu Foundation. She also has her own charity, The Happy Hippie Foundation.

Cyrus is a lover of luxury cars and has a huge appreciation for Mercedes. She is the owner of multiple models from the company.

It is also known that Cyrus has a personal zoo of sorts at her California home, including cats, dogs, horses, and even pigs.

How rich is Miley Cyrus?

Miley Cyrus is worth about $160 million.

How much does Miley Cyrus as a judge on The Voice?

For her involvement on "The Voice," Cyrus reportedly made $13 million per season.

How much did Miley Cyrus make per episode of Hanah Montana?

Miley Cyrus reportedly made $15,000 per Hannah Montana episode, which was a lot for her age.

Is Miley Cyrus a millionaire?

Yes. She is worth approximately $160 million.

Yes. Before he had kids, Billy Ray Cyrus had already amassed significant wealth as a famous country music artist. The Cyrus family is made up of millionaires.