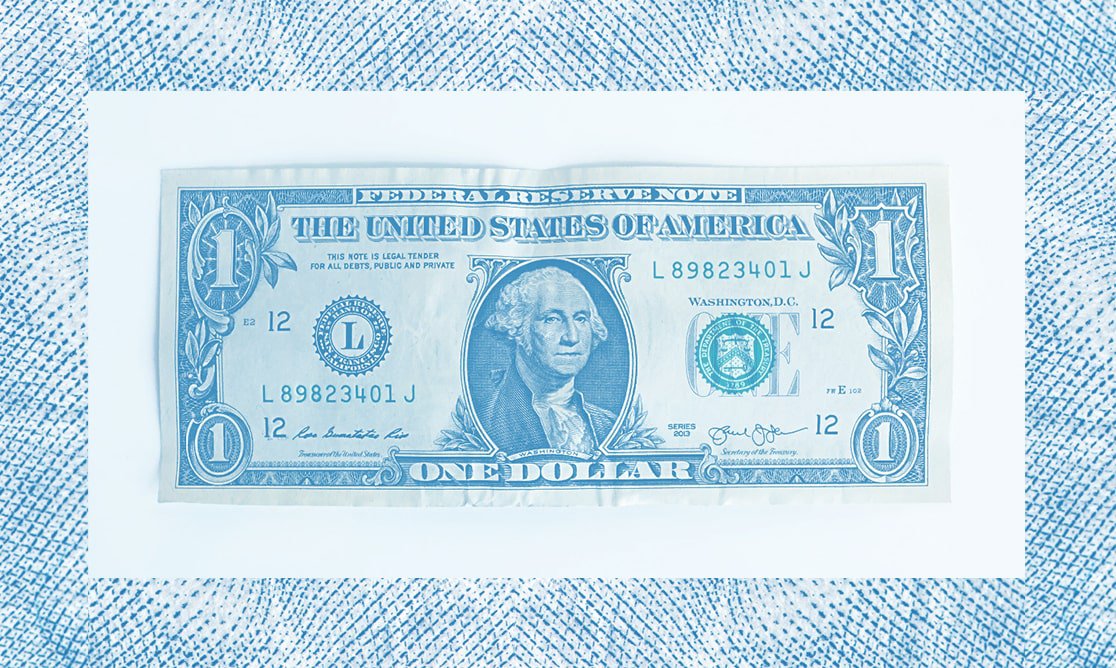 For most of us, we have to roll up our sleeves, get an education, gain enough experience to get a good job, and steadily build wealth over many years. And then there are people who inherited wealth, won the lottery, or sold a website to share videos of cats for a few billion dollars.

No matter how you make a living, we all have funny ways of telling other people that we're making money.

Here are a few of them to enjoy. They might even come in useful, like the next time you're playing Trivial Pursuit.

Definition: Making an absurd amount of money, usually by crooked means. Making money to the point that if you were to liquidate your funds you could swim in your money–just like good old Scrooge McDuck!

Origin: This slang term evolved from the character Scrooge McDuck. Also known as Uncle Scrooge, this Glaswegian anthropomorphic duck first appeared in a comic published in 1947. He is known for being extremely thrifty... and wealthy.

Definition: Making or getting money.

Origin: One meaning of Jack is a five-pound note from back in the UK. This comes from Cockney rhyming slang, Jack’s alive.

Definition: To make money, generally a lot of it.

Origin: Stacking informally means ‘a large quantity’, and loot is slang for money.

Definition: Someone with a lot of money–so much so that they can physically roll around in large piles of it.

Origin: Rolling comes from ‘to enjoy ample amounts’. Roll is US slang meaning an amount of money.

Definition: Making a very abundant amount of money such as could be found in a mint.

Origin: A mint is a facility for manufacturing money, for example the Royal Australian Mint and Royal Mint.

Origin: Cockney rhyming slang was originally a secret language in East London. It was thought to have originated in the 19th Century when street traders used it to communicate with each other whilst trading illegally. Rhyming slang is still widely used today, especially in Guy Richie's movies. Other examples of Cockney slang related to money include Greengages (wages) and Oxford Scholar (dollar).

7. Money for jam (or money for old rope)

Origin:The Athenaeum, published in 1919, contained the phrase “the great use of jam in the army…” and thereby ‘money for jam’ was born.

Several Hundred years ago the term ‘money for old rope’ meant good cash paid for rope. In the middle ages, the rope trade was big business. You needed rope for everything; houses, ships, carts and even tying up witches to dunk them in the village pond!

Learn how to make your first $1,000 fast from your new side hustle. Find your new a money making idea from our list of passive income ideas and active work from home jobs.

Definition: To be remunerated for your effort with copious amount of cash.

Origin: Cake became a slang term meaning money. ‘I want some cake’ / ‘if we do this the right way; we’re going to be baking later’ / ‘He’s making cake’. Originated from an unknown Californian street slang source.

Definition: To be involved in an activity that generates a lot of money.

Origin: From the U.S (late 1800’s) to make a profit by gambling, whether at the races or on the stock market, casino etc. To kill has been used as an adverbial phrase meaning ‘to a great degree’, since 1831 and as a verb meaning ‘to overwhelm’, since around 1910.

Definition: To make a lot of money without any difficulty such that one can barely keep up.

Origin: This is probably of naval origin. Its earliest mention refers to pulling on a rope. An earlier version of this was ‘hand over hand’ which dates to the mid 18th century. This is found in a paper by Cooke in the Royal Society ‘Philosophical Transactions’ for 1736. Hand over fist describes when we grab a rope to pull it—we make a fist and then reach forward with our other open hand.

Definition: The act of printing money, such as can be found in a central bank's mint.

Origin: This saying stems from central banks who print banknotes for circulation, most notably when banks need to be bailed out. Again.

Definition: To make as much money as a bank who have been bailed out by their government for being too big to fail.

Origin: Bank (noun) is defined as a repository for money. Its definition in popular parlance is 'a great deal of money'.

13. Having the golden touch

Definition: Referring to an individual who can seemingly make money from or be successful at anything they do. Also commonly referred to as having a Midas touch.

Origin: In Greek mythology, Midas, or King Midas, is popularly remembered for his ability to turn everything he touched to gold.

Definition: A product or service that generates a continuous flow of money in high volume with relatively little maintenance.

Origin: Attributed to Peter F. Drucker, a productivity guru whose writings were highly influential in modern corporate management. The cash cow has a high market share in a stable or growing market, so the operation may be ‘milked’ for profit as long as its margins and market share can be maintained.

Definition: Making money to bring home to your family.

Origin: There are several opposing theories as to this saying's origin. One of them goes back to the 1500's, where visitors to country fairs would compete to catch a greased-up pig. Whoever caught the pig would get to keep it, hence they were 'bringing home the bacon'.