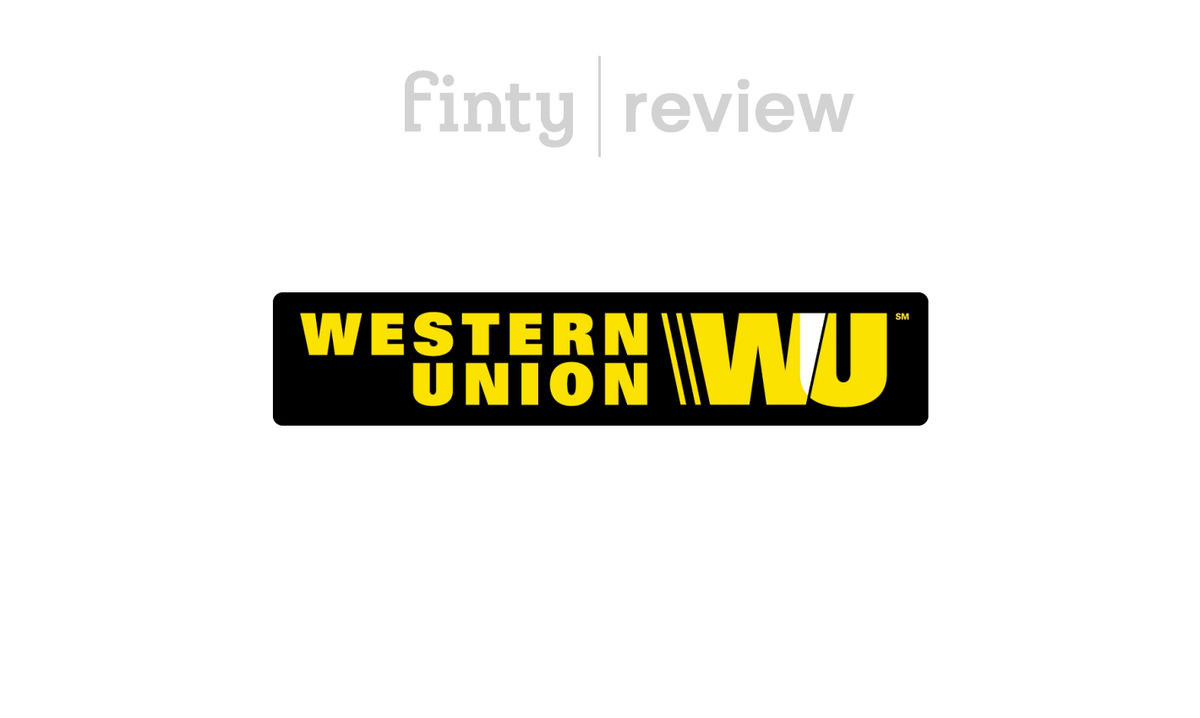 Finding the right money transfer company to suit your needs can be difficult. With so many options out there, each with unique advantages, you may not know which one is best for you. Western Union provides a transfer service around the globe and might be just what you are looking for.

But how does it stand up against its competitors, and is it truly user-friendly? Find answers to these questions and more in our in-depth review below.

What is Western Union?

Western Union (WU) is a worldwide financial services company with headquarters in the US but offices, branches, agents and online access around the globe. Its users can send cash or bank deposits, and in some cases mobile wallet deposits, to people around the world. Whether paying using a bank account or a debit or credit card, WU users can transfer money to almost anywhere. Many Australia Post branches are WU agents in Australia.

Western Union was founded in 1851 in America as a telegraph service, later developing into a telecommunications and money transfer company. The overseas transfer service became an important arm of the business from the 1980s onwards. Its headquarters are situated in Denver, Colorado, USA.

To start sending funds with Western Union, you simply need to register on its website, free of charge. Click 'Register' and then enter your full name, date of birth and email address, and create a secure password. You'll be asked to provide ID, such as a driver's licence or passport.

Once you have registered, you can log in to your account, select a destination country for your funds and an amount in Australian dollars, which will be converted into the local currency in the destination country. If you're sending money to someone's bank account, you'll need to supply their account details.

After choosing your payment method you'll be able to review all your transfer details, including fees and currency exchange rates, before submitting the transfer and paying. You'll be issued with a transaction number to track the progress of your transfer.

Western Union offers support for over 200 countries and almost as many currencies. Below are just some of the countries you can transfer funds to via WU:

Funding your WU account is extremely straightforward. You can choose to pay directly from your bank account using Australia Post's POLi platform, or select either a credit or debit card. You could also pay using a prepaid card, or even cash at a WU branch or agency.

Transfer fees vary, depending on the amount you're sending, where you're sending it to, how you are going to pay for it, and whether you're transferring to a bank account or letting your recipient pick up cash. Western Union has a 'price estimator' on its website, allowing you to see the fees and exchange rate applicable to your amount, destination country, pick-up method and payment method.

Online transfers to an Australian or overseas bank account are normally made free of charge if you pay for it by a bank transfer from an Australian account (using the POLi payment platform), but cost $2.90 if paying using a credit card or debit card.

If you want your recipient to be able to pick up cash, online transfers start at $2.90 for small amounts (e.g. $100) whether you pay by POLi or card, but rise to $6 or more for amounts over $1,000 paid for using POLi, and as high as $14 when paying by card. Even higher fees may be charged for larger amounts transferred for cash pick-up in more unusual transfer destinations (e.g. Congo-Democratic Republic, Cook Islands), especially if you pay by card.

In some destination countries, funds may be transferred into a mobile wallet, resulting in lower transaction fees. Over-the-counter fees charged by Western Union agents may differ from online fees.

Credit card issuers may also charge you a cash advance fee and interest if you choose to pay using a credit card.

In addition to earning revenue from transaction fees, Western Union makes some of its profit from currency exchange rates, in common with major banks and many competing money transfer platforms. Rather than using a mid-range exchange rate, it adds a small percentage profit margin (e.g. up to 5%) to the rate it uses.

The amount of time likely to elapse before your recipient receives the funds can vary from minutes to several business days. Shorter times will apply for cash transfers, but a transfer to a bank account can take up to 2 days, or longer outside normal banking hours or for more unusual destination countries.

Who Western Union is for (based on design, features and costs)

Western Union is designed for people who wish to transfer funds across large distances with little fuss. It is suited to both individuals and business owners looking for lots of sending, receiving and payment options from the world's largest money transfer service. It may not suit you, though, if you are looking for the cheapest way to send money.

Check out our money transfer comparison page where you can compare rates, fees, available countries, currencies, and more for banks and online services.

There are a many alternatives to WU. If you find its services aren't right for you, compare it with its competitors. Two of the most popular competitors are PayPal and Wise.

How fast is it to send money via WU?

Most transfers are instant, and at worst shouldn't take any longer than two business days to arrive in most cases. If you choose to send funds after 7 pm or on a weekend, then there may be a slight delay, meaning your money may take three days, or in some cases even four days, to arrive.

Are there any minimum or maximum transfer amounts?

There are isn't a minimum transfer threshold. There's a maximum daily transaction limit of $5,000, but this may vary depending on your transaction history and the type of transaction you want to make.

Do Western Union have a mobile app?

WU offers its users access to its service either through a desktop app, or a mobile app suitable for users on the go. The mobile application can be downloaded on either Android or iPhone devices through their respective app stores.

The mobile application currently has a 4.5 stars out of 5 stars rating on the Google Play store, and a 4.6-star rating on the iOS store.

Why would you choose WU over other competitors in Australia?

Unlike some competitors, such as PayPal, WU has the advantage that it has many ways to send money. It not only allows users to send money or receive money online and via a bank account, but also in person and in cash at a branch or agency. This applies to both senders and recipients.

Because it has such a wide network, WU is more likely to be able to service less popular destination countries and currencies.

Is the WU platform more suited to individuals or businesses?

Overall, services such as Western Union are more suited to individuals as opposed to smaller businesses because of their sometimes higher transfer fees and unfavourable exchange rates. Larger businesses may opt to swallow the higher costs, however, preferring to associate with a service with a longstanding reputation.

Does WU have a loyalty program?

Yes. You can sign up for My WU. Your money transfer transactions will earn loyalty points which can be exchanged for fee discounts on future transactions.

Join more than 31,000 Australians and get your score today.