How to get out of a parking ticket 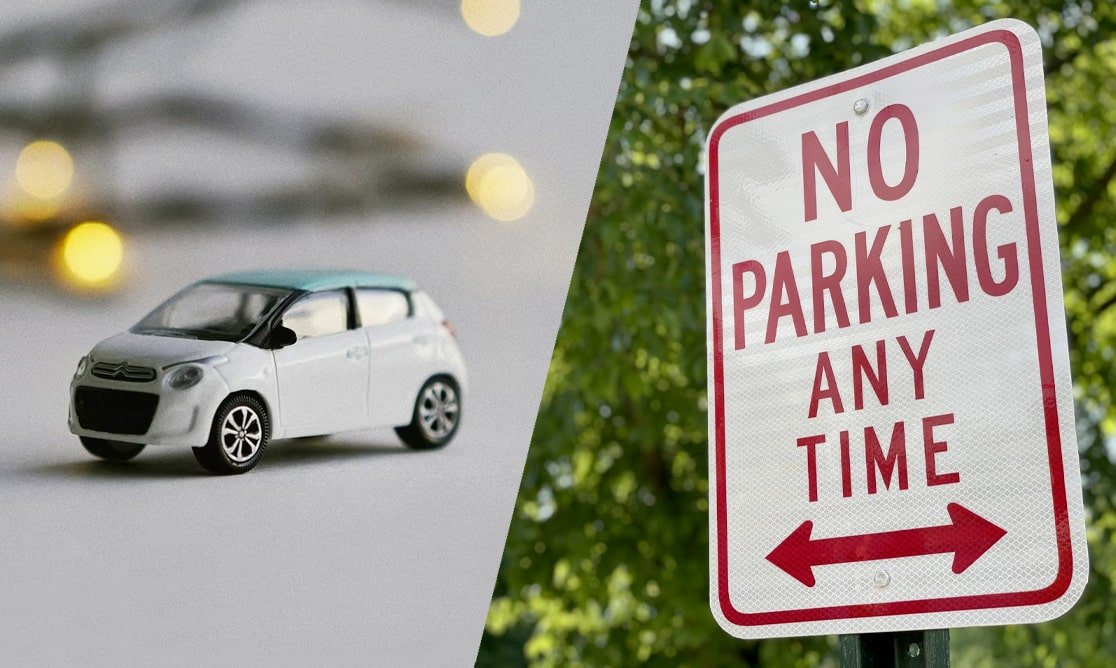 Finding a parking ticket fluttering against your windscreen can be infuriating, especially when you have reason to believe that you did nothing wrong to deserve it. In such a situation, you have two obvious choices – to pay your parking fine or contest it with the relevant authority to have it waived if you can make a strong case.

Believe your parking ticket is unfair? Read on to learn how to appeal.

Is it worth contesting a parking ticket?

A recent survey pointed out that 25% of Aussie drivers copped at least one parking fine in the last two years, amounting to a total of $600m in parking fines annually.

Last year, several Brisbane residents received incorrectly issued parking fines owing to problems with the mobile parking infringement technology used for taking pictures of incorrectly parked vehicles. The photos, taken from the road, did not show the disability permits of the fined drivers on the left-hand side of the windscreen. A news article reported that over 170 drivers with disability permits eventually had their fines waived, saving them from paying for an infringement they did not commit.

But what if your car broke down or the parking officer made a mistake in issuing the slip?

Well, you cannot simply ignore a fine you think was issued incorrectly. Leaving a fine unpaid can have several consequences, including a reduced credit score and earning licence demerit points that can increase your insurance costs. Therefore, your choices are limited – you either pay the fine or dispute it.

Are private parking tickets the same as council fines?

Ever found a parking ticket stuck to your windscreen in private parking that was apparently free for a couple of hours, despite ensuring you returned to remove the vehicle in time?

Such cases are not uncommon, where private car park operators slap innocent drivers with bogus fines, threatening legal action if the fines are not paid up.

However, you'll be surprised to know that private companies are generally not allowed to issue their own parking fines or enforce them in court. Instead, such companies may claim the money on the premise that a driver entered into a contract with them by using the car park. Accordingly, they may use the term liquidated damages instead of 'fine' in their collection notice.

Even in this case, the company cannot claim a sum that is more than the reasonable loss suffered by it due to the breach of contract. If you think you have been slapped with a dubious parking ticket, it could be worth contacting a legal professional before paying up and falling prey to such fraud.

How can I fight a private parking ticket?

To confirm this, you can check who is the issuer of the notice. If you cannot work that out, you may use the contact details listed on the notice to check the issuer's identity.

If you find the parking ticket dubious, it's worth seeking professional advice instead of paying up for a mistake you didn't commit. You can also file a complaint with the consumer protection agency in your area if the company is unduly harassing you to pay up.

How can I fight a council parking ticket?

The process of challenging a council parking ticket is a little more complicated, as you need solid grounds to dispute the fine levied by the relevant authority. Of course, the first thing you need to do if you wish to challenge a parking ticket is not pay it. If you pay it, you can no longer challenge it.

Here are the three steps that you should follow to challenge a parking ticket.

Step One: Prepare a list of grounds to reasonably challenge the fine

Grounds for a challenge may vary from state to state, but according to the Revenue NSW website, the following reasons may form valid grounds for having a fine reconsidered:

However, grounds like the fact that you were unfamiliar with the area, or it was your first offence, or saying there was no other parking available will not be considered. Even if you stopped for a short time to pick or drop passengers or needed to use a bathroom are not substantial grounds to challenge a parking fine. They are that strict and unflexible.

Saying you did not see the parking sign or meter while parking is also not valid grounds unless you have photographs to substantiate your claim.

Simply stating the reason why you don't think you deserve the fine isn't enough to win. It's vital to support it with evidence to help the authorities make a fair decision.

If you have been given a parking fine, collect the slip and don't admit anything to the issuing officer (if present) if you wish to dispute it.

Now collect as much evidence as you can. For instance, you could take pictures of the area where you parked, including any obstructions that prevented you from seeing the Parking Zone you were in.

If you were issued a valid parking ticket or attempted to pay for it, attach a copy of the ticket and/or relevant payment details.

If your car broke down, include slips for mechanical repairs, towing or other necessary documents to prove this.

For stolen vehicles, a report from the police may be submitted.

Now that you are ready with your grounds to challenge a fine, the next step is appealing to the relevant body for waiving the fine.

Many councils allow you to make parking ticket appeals online by submitting a form with your details. It's worth checking the council website to find out whether or not this option is available to you. Filling in an online review form is generally faster than writing out and posting a long letter with your explanation to the council.

The council website will also state the timeline for the appeal, which is generally around 28 days but may differ from council to council. Therefore, it's important to take action in time and make an appeal as soon as possible.

Here's the information you'll need to provide while writing a letter to the local body, or filling out the review form:

​​What if the council rejects my appeal?

After you submit the review form online or send out a letter to the council, you will eventually receive a response informing you whether or not your appeal has been successful. If you have been unsuccessful, it may be possible to write a second letter to the council seeking another review. You can do this by contacting the council and checking whether you can make a second review application.

If not, the only option left is contesting the fine in court, which will require you to take some time off work, and you may incur some additional costs.

Having a ticket decided in court

If your initial appeal to waive the fine has been unsuccessful, you may decide to fight the fine in court. However, it's worth checking the value of the ticket and comparing it with the costs you are going to incur, including taking some time off work.

Generally, if you are only concerned about the amount of the fine, this route may not be advisable, as it could turn out to be expensive and time-consuming. Of course, if you have a strong case and you can convince the magistrate that your fine was incorrectly issued, the penalty can be waived. On the other hand, if you lose, you may have to pay the fine on top of the costs to the court and the council that issued the fine.

Eventually, after weighing all your options, if you have decided to go down this path, you'll need to inform the council that you wish to contest the fine. The council will then contact a magistrate's court, and you will be notified of the time and date of your appearance.

You may choose to hire a solicitor to represent you in court, but it isn't a mandatory requirement. However, if you think you'll find it daunting to attend court on your own, being represented by a qualified professional could make you feel confident and improve the chances of a positive outcome by presenting your case in the right manner.

If you believe you weren't parked illegally but were still issued with a fine, it's possible to challenge the fine and have it waived if you can substantiate your claim with reasonable evidence. Still, even if you know it's possible to dispute a claim, it's generally easier to save money by following all the rules and avoid getting a parking ticket in the first place by carefully reading the signs around where you've parked, and using a parking app offered by the local council if available.