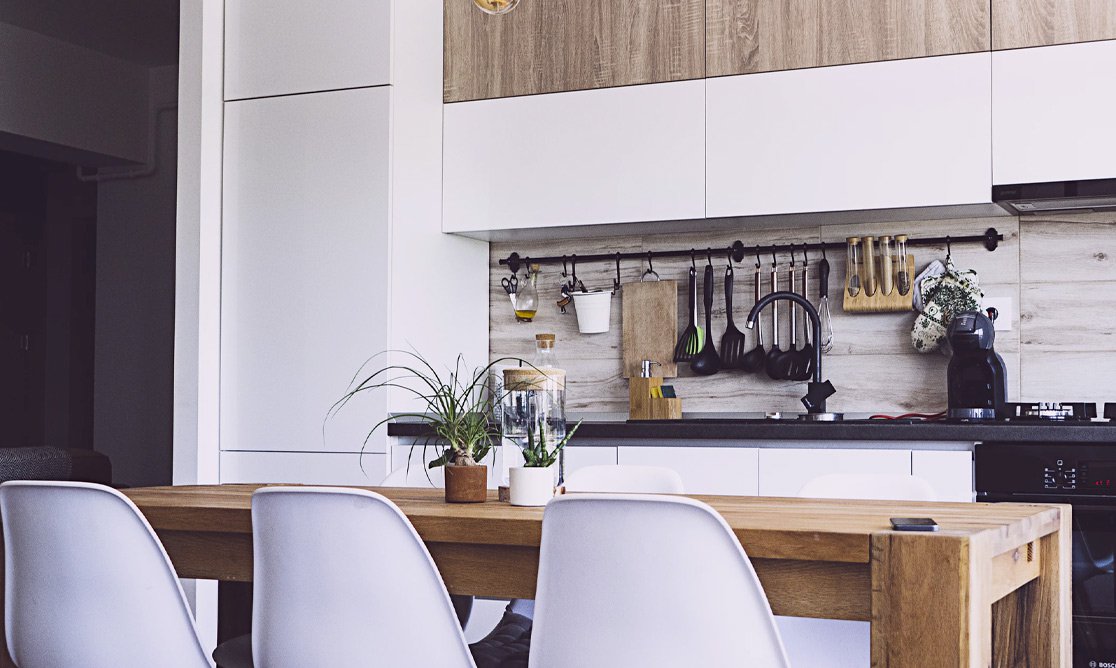 We’re all familiar with squatting, the act of someone illegally occupying an uninhabited building. But what if you don’t know that someone is living in your property?

It might sound like something out of a crime show, but it’s actually a named phenomenon known as phrogging.

Ready to buy or refi?

Talk to a mortgage broker

Phrogging — pronounced “frogging” — is the act of a person secretly living in another person’s home. The term is thought to have originated from the metaphorical idea of people or “phrogs” leaping from home to home.

The typical phrogger is someone with nowhere else to live. They thrive on staying hidden and are most likely to be hidden in rarely visited parts of the home like the attic, basement, or crawl spaces.

Although it sounds like an urban legend, there have been a few cases of phrogging reported over the years. One of the most high profile was when singer George Michael found a stalker who had been living under his floorboards for four days in 2012.

In another example from 2008, a Japanese man discovered a homeless woman who had been living on the top shelf of his wardrobe after footage from a security camera revealed she had been eating food from his fridge.

Instances of phrogging in Australia appear to be fairly rare, although a case was reported in Queensland in January 2021.

Mother of three Monica Green began noticing strange things happening around her house like appliances left on and half cooked nuggets on the stove at her Rockhampton home.

A police investigation revealed an open manhole — and signs someone had been secretly living there for several weeks.

Protecting your property from phroggers

There are various commonsensical steps you can take to protect your property from opportunist phroggers.

Security cameras, especially when visible, are an effective preventative measure. These can be augmented with motion sensing lights and alarms.

Owners should also conduct regular checks of their property, including garages and outbuildings.

If you are moving into a new property, or if your keys go missing at any time, it’s a good idea to change the locks.

Ready to buy or refi?

Talk to a mortgage broker