Who do you really bank with? 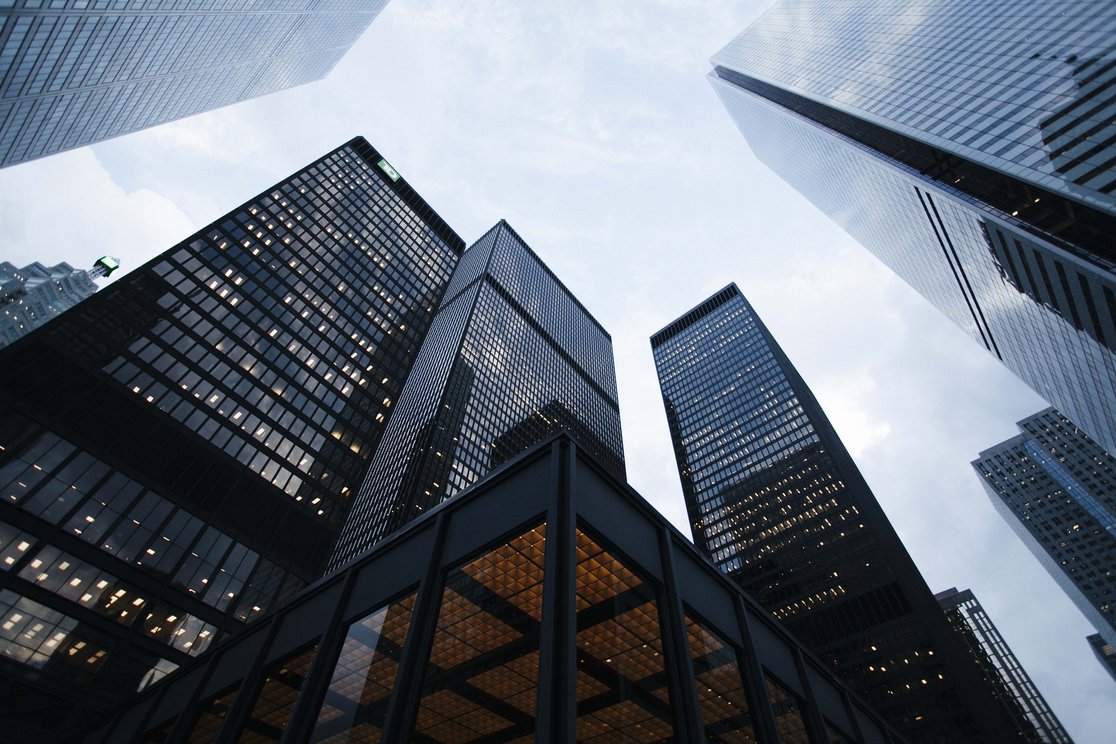 We've researched 99 banks, mutuals, building societies, credit unions and direct credit card companies to show which bank is behind your credit. There might be a few surprises as you discover some of the relationships that exist between the financial institutions in Australia for credit cards. The banking landscape of relationships is very different for other products such as home loans.

The big four continue to dominate the banking sector like an undying Goliath, making billions in fees off consumers across all product lines, who in turn are getting increasingly angry with the situation and with the big four’s profits. The smartest guys in the room, or the biggest gorillas, depending on how you look at it, will not stand idly at the prospect of losing customers simply because those customers don’t like their size. They are keen to offer an alternative—but what consumers don’t know is that their favourite small bank or their preferred credit card might have a big four name not far behind it.

The big four offer a wide range of cards with excellent benefits and convenience, but as many consumer watchdogs point out, the fees to the customer can get exorbitant very quickly. With this added layer of complication due to multi-branding, choosing the right card is probably more confusing than ever before. Luckily, the breadth of choice is high.

At this point, the role that a comparison site like Finty plays comes into its own. We help to level the playing field by making it easy to compare credit cards from across the market and educate consumers about 'who owns who' and which bank allows people to transfer balances to and from.

"In Australia, the big four have basically locked up the mortgage market and as a result, consumers are at their mercy when it comes to interest rates", says Tom Godfrey, Head of Media for Choice, a consumer advocacy group. "This is not a great situation for consumers or the industry".

Tip: You can compare home loan interest rates here, where you can check options from the big four as well as challenger banks.

The multi-branding strategies employed by banks are misleading and confusing for customers.

Godfrey points out that the Australian banking sector is one of the most highly concentrated in the world. Australian consumers, he says, are aware that the big four control the Australian market "and are reminded of it whenever they try to get a better deal on a financial product". Not many consumers are aware of the true extent of the big four’s influence.

One of the biggest issues credit unions and smaller banks raise with the big four is the idea of multi-branding—the big four often own smaller banks, but this ownership is hidden deep inside the fine print, and consumers are seldom aware of the link. The big four, meanwhile, savvy to the poor reputation they have with consumers, market their smaller banks as an alternative to themselves.

"The multi-branding strategies employed by banks are misleading and confusing for customers, designed to create an illusion of competition and choice that in reality isn’t really there," says Jason Murray, general manager of products and marketing at CUA.

The strategy appears to be working—according to research conducted at the beginning of 2013 by the Customer Owned Banking Association (previously Abacus), 80% of Australians are unaware that the Big Four banks own certain other home loan lenders. People’s Choice Credit Union spokesperson Stuart Symons points out that another independent study found that almost 50% of people surveyed did not know that Westpac owns St.George—the level of ignorance was even higher when it came to the big four’s ownership of BankSA, Bank of Melbourne and BankWest. It would appear that Westpac, for one, is fully aware of the benefits this brings to the company. Murray points to a 2011 statement made by current CEO of Westpac at the Senate inquiry into competition and banking: "The customers who have chosen St George do not want to bank with a major bank".

There are other practical implications for a customer to want to stay away from the big four-owned banks, at least for the well-heeled: CUA’s Murray points out that the government guarantee of $250,000 deposits ‘only applies to the licensed entity’, meaning that for deposits spread across several banks within the same complex, anything over that amount is "out of guarantee". There are deeper considerations as well that are harder to grasp.

The bigger ‘small’ players are fighting back. People’s Choice, for example, has run advertising campaigns drawing attention to multi-branding and has been working closely with the Customer Owned Banking Association to encourage the federal government to make an inquiry into Australia’s banks in order to promote competition. CHOICE’s better banking campaign, according to Godfrey, was designed to encourage consumers to ‘compare, ditch and switch’ in order to promote competition and a more consumer-friendly banking sector.

"Better, tougher competition will benefit everyone in Australia because it will offer more choice and drive down fees and charges", Symons says.

‘With Australians being charged a staggering $6.2 billion in credit card interest annually, we continue to promote ways consumers can get a better deal and save money’, Godfrey says.

There are other relationships between the smaller banks or credit unions and big worldwide financial brands.  Many credit unions and smaller banks are finding that one way to fight back against the big four is to partner with a global partner that’s not part of the clique. A large number of them have chosen to partner with Citibank for credit cards. For CUA, the deal formed as part of its relationship with Cuscal, which was negotiated on behalf of a group of credit unions. Murray says the partnership has helped CUA offer products they otherwise would not have been able to administer or fund independently.

‘It has also enabled us to offer our customers great “special offers” and benefits such as very competitive balance transfer offers, complimentary international travel insurance and concierge services for Platinum cardholders as well as competitive annual fees for our credit cards,” Murray says.

"The big four offer a number of cards with excellent benefits, but as many consumer watchdogs point out, the fees to the customer can get exorbitant very quickly. It is important to read the fine print when comparing these credit cards, something we have offered on this website for some time now. With this report, we hope consumers will learn who exactly is behind their credit cards, so they can make their decisions fully informed.

The credit unions and the consumer protection groups acknowledge that what the big four are pursuing with multi-branding is not against the law—but that doesn’t make it okay.

"At the moment it’s a legal business practice, but is it right?" says Symons.