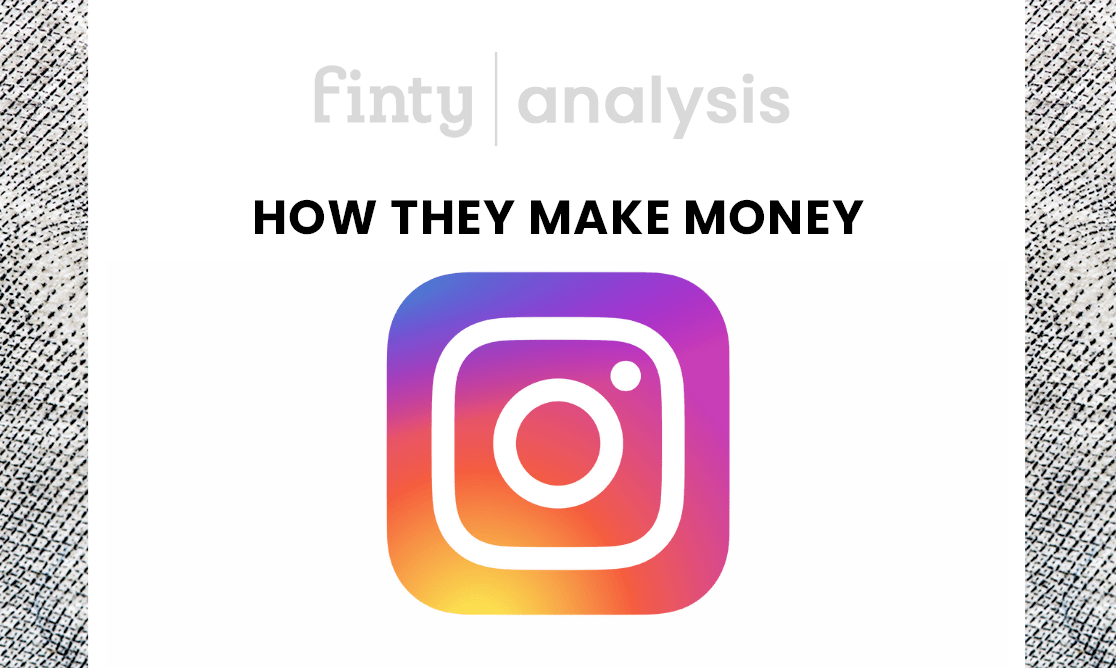 Mike Krieger and Kevin Systrom founded Instagram in 2010, with headquarters in San Francisco, California. Instagram is a free social network application for sharing images and videos with other platform users.

The company got its start through three funding rounds totaling approximately $500,000 from Andreessen Horowitz and Baseline Ventures before its acquisition by Meta in 2012.

Instagram saw huge growth over the coming years, ending as the second most popular social media network behind its parent company, Facebook.

However, it's losing market share to Tik Tok, a Chinese-based app, with Tik Tok receiving more than a 100-million more downloads than IG per year on average.

While growth slowed in 2020, thanks to the rise of TikTok, the app remains one of the leading social media networks online.

Instagram attracts users of all ages, but its biggest market is people under 18-years.

Approximately 85% of teens use IG, and more than 30% say it's their preferred social media platform.

Instagram is the original platform of the "influencer," with around 130 million users tapping commercial links to purchase products through its user bios.

Instagram is one of the fastest-growing social media networks. While it doesn't have as many users as Facebook, it experiences better growth than FB.

So, it's fast becoming the go-to platform for social media enthusiasts.

Instagram's mobile user base passed the 1 billion mark in June 2018. Still, growth slowed dramatically after achieving this milestone, largely due to the rise of TikTok.

After its acquisition, Meta decided to add video-sharing services to the platform to bolster its growth and compete against its biggest rival, TikTok.

IG's advertising model continues to evolve, allowing users to create and display slideshows of products and links to sources outside of the platform.

In 2019, over 98% of Facebook's revenue came from its advertising model, with IG accounting for a large portion of this revenue.

No exact figures separate the income earned by FB and IG.

Still, analysts believe advertising growth is bigger on IG than on FB.

According to the Merkle Digital Marketing Report, spending on IG advertising grew 177% in the first half of 2018. That's a huge increase compared to marketers' 40% growth in FB ad spend.

As a result, it's clear that the trend in marketing is shifting away from Facebook towards Instagram for the Meta group.

Instagram continues to grow, but at a slower rate than in previous years.

The rise of the Chinese-based social media network, TikTok, is eating into its market share.

TikTok focuses on video content, attracting more users to its platform than IG.

Meta's recent move into the "metaverse" is the company's attempt to regain its position as the leading social media network.

Instagram faces competition from other online social media networks. It dominates all other apps, except for TikTok.

TikTok experienced much higher growth in 2021 and 2022, and it's starting to gain ground on IG.

Experts believe that TikTok will eclipse IG in terms of users by 2025.