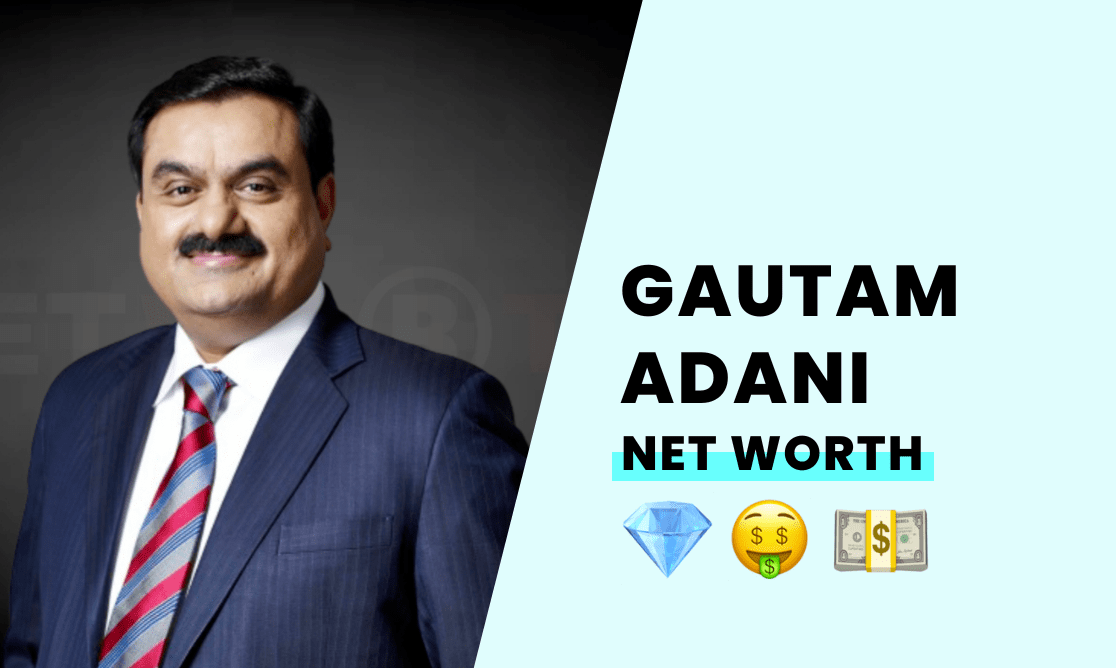 Gautam Adani's net worth is estimated to be around $148 billion.

His wealth now exceeds that of fellow billionaire Mukesh Ambani.

Gautam Adani was born on June 24, 1962, in Ahmedabad, India. His parents are Shantilal and Shanti, who raised him with his seven siblings.

Although Adani showed an early interest in business, he was not interested in his father's textile business. As a teenager, Gautam Adani moved to Mumbai and worked as a diamond sorter.

Adani studied at Sheth Chimanlal Nagindas Vidyalaya in Ahmedabad and later attended Gujarat University. He majored in commerce but dropped out of school after his second year.

Adani and his wife Priti have two sons, Karan and Jeet.

How did Gautam Adani build his net worth?

Adani built his wealth as an entrepreneur by capitalizing on diverse business opportunities, locally and overseas.

In 1981, Gautam Adani migrated to Ahmedabad and helped manage the plastics operation that his brother owned. This was Adani's introduction to global trading by way of PVC imports. Later, after importing various polymers for smaller industries, Gautam Adani founded Adani Exports.

Over time, Adani's business interests expanded to include agricultural products, metals, and textiles. The Adani group also manages a jetty and a port. Later, Adani's business expanded to power generation, beginning with thermal power and then renewables. In 2006, the Adani group won an Indian government contract for solar power valued at $6 billion.

He is one of the richest people in the world and the wealthiest person in Asia.

How has Gautam Adani spent his wealth?

Gautam Adani is a savvy investor. In 2022 alone, Adani added $60.9 billion to his fortune, five times more than the world's richest people.

Most of his wealth comes from moving into areas with high growth potential that are also crucial to meeting India's long-term goals.

For example, in 2021, Adani pledged to invest $70 billion in green energy and thus become the largest renewable-energy producer in the world.

The pivot towards renewables and infrastructure has brought in additional investments from overseas, enabling Gautam Adani to move into the business segments previously dominated by US conglomerates.

Adani is also the President of Adani Foundation, which strives to create sustainable opportunities. It does so by facilitating "quality education, enabling the youth with income-generating skills, promoting a healthy society and supporting infrastructure development."

In June 2022, on the event of his 60th birthday, Gautam Adani pledged to donate a further $7.7 billion to social causes.

How rich is Gautam Adani?

Gautam Adani's net worth was an estimated $148 billion, making him one of the world's richest.

Gautam Adani is a self-made billionaire, who was not born into wealth.