How does Discord make money? 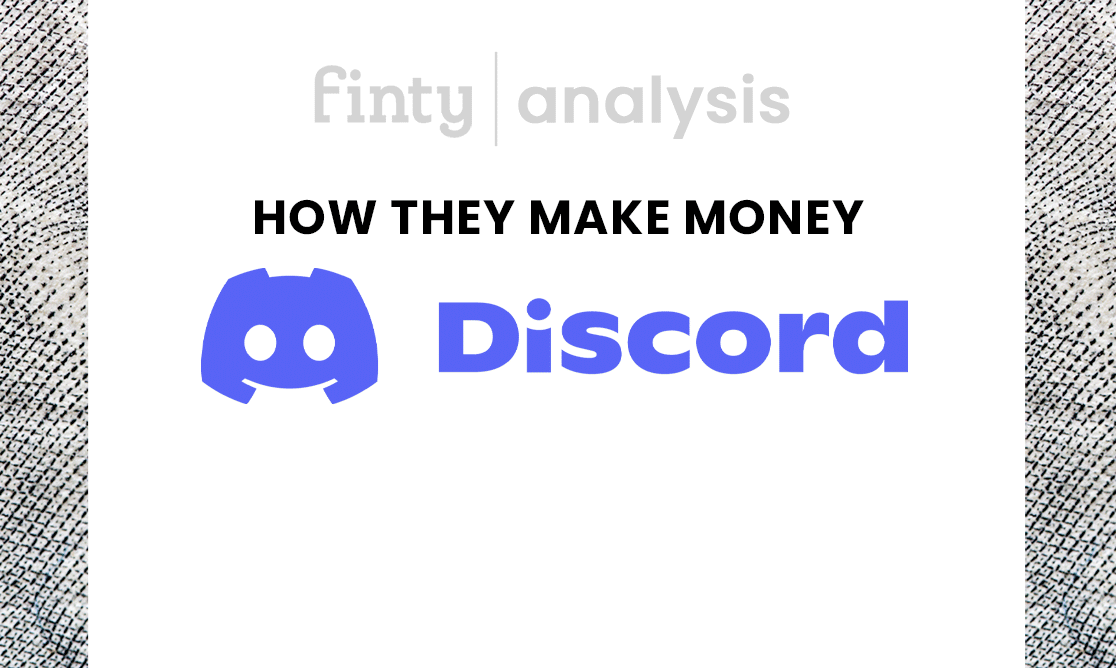 Do you wonder how Discord makes money? This app is popular with gamers and live-streamers, allowing them to join "servers" which act as communities. The company has several revenue streams, and this article details how Discord earns income from its services.

Discord makes money by offering its users a paid subscription service as an enhancement for its core free product, and it also earns from games sold through the platform and on "boosting" servers.

Founded in 2015, Discord has headquarters in San Francisco. With over 100 million users, the company continues to grow, thanks to its adoption by the global gaming and live-streaming community. Discord operates over 6.7 million servers, with compatibility for iPhone, Android, Mac, PlayStation, Xbox, and PC devices.

What does Discord do?

Discord offers users the chance to set up servers where they can attract an audience for streaming events online. Essentially, the server acts as a community hub, displaying relevant content for those on the server.

The owner of the server moderates the community as they see fit. The app offers chat functionality enabling the community to chat with each other during events.

How does Discord work?

Discord's chat application is the current choice for live-streamers and gamers. The Discord platform supports community communications through voice chat, text, and video calling. The Discord app is currently available for all Android and iOS devices, as well as all major gaming platforms including Mac, PC, Xbox, and PlayStation.

Discord lets its users organize themselves in communities or groups, known as servers. It shares similarities to Slack, offering users the chance to fill the server with several channels to discuss and comment on various topics.

Users can join up to 100 servers, accessing public ones through links or receive an invitation to a private server. Servers have caps on the number of channels they can join, with the maximum for any Discord server being 500 channels.

Discord permits direct chat for users that get tired of the community aspect, and the app integrates with many other multimedia platforms like YouTube, GIPHY, and Spotify. As a result, users can share off-site content with members of the server.

Many people assume that Discord is only for gamers, but in reality, users can start a community on whatever they like, from yoga clubs to dance classes to book clubs. The platform offers a great way to organize communications, focusing them on a target group.

According to data from Discord, approximately 100 million users on the platform spend up to 4 billion minutes chatting on 6.7 million servers.

Discord makes money from subscription fees, on games sold through their Steam-like platform, and server boosting (which improves the performance of the Discord Server).

In 2017, Discord introduced Nitro subscription packages, which acted as the company’s first revenue stream. The service is optional and allows users to build a personal profile with animated avatars and custom tags.

Users can use Nitro to create custom emojis and upload files up to 100MB in size. You also get free live streaming, screen sharing, and high-res video included with your Nitro subscription for $9.99 per month or $99 per year.

Discord also offers a cheaper version of this package, "Nitro Classic”, costing users $4.99 per month or $49.99 per year.

In 2018, Discord launched an online video game distribution service mirroring Steam. The store offers Discord-exclusive games "Into The Breach" and “Dead Cells”. However, the model didn't meet expectations. Discord pivoted this to a new idea where it partners with game developers who want to sell their products exclusively on the Discord platform.

Discord earns a 10% commission on every game it sells, using its profits to expand the size of its server communities. As mentioned, the Discord servers are communities, and it's a free service offered by the platform. However, users that are streaming for a living find they need more functionality from their Discord server.

As a result, the company decided to add another premium service to its offering, server boosting. Essentially, server boosting involves improving the performance and functionality of the Discord Server for an additional fee.

Users unlock level 1 when they have two users on the server paying a subscription fee. To get to Level 2, users must purchase 15 boosts, and Level 3 requires 30 boosts. Fortunately, the premium features are available for any user on the Discord server, even if they aren't paying for the service.

The company intends on adding additional services and features to the Nitro Package in the coming years. Discord says it will always keep the chat and messaging services free, but it intends to expand its premium offering.

The company released GameBridge with the hope of improving its service offering and its revenue model. However, Discord withdrew it within a few months after its launch. Still, it aims to bring GameBridge back with an improved offering.

We can expect Discord to expand its gaming arena and stores in the future, as it brings on new developers and users, enticing them with a new revenue-sharing model. The company wants to reward game developers that bring new games and new users to the platform.

Discord is growing and it's a hit with the gaming and live streaming community. However, things move quickly in tech and trends can die at a moment's notice.

There are other companies out there offering a similar service to Discord. Some are better, and others are not. However, it's a good move for gamers and live-streamers to consider backups for their business.

Some of the other companies offering a comparative service to Discord include the following.