How does GoFundMe make money? 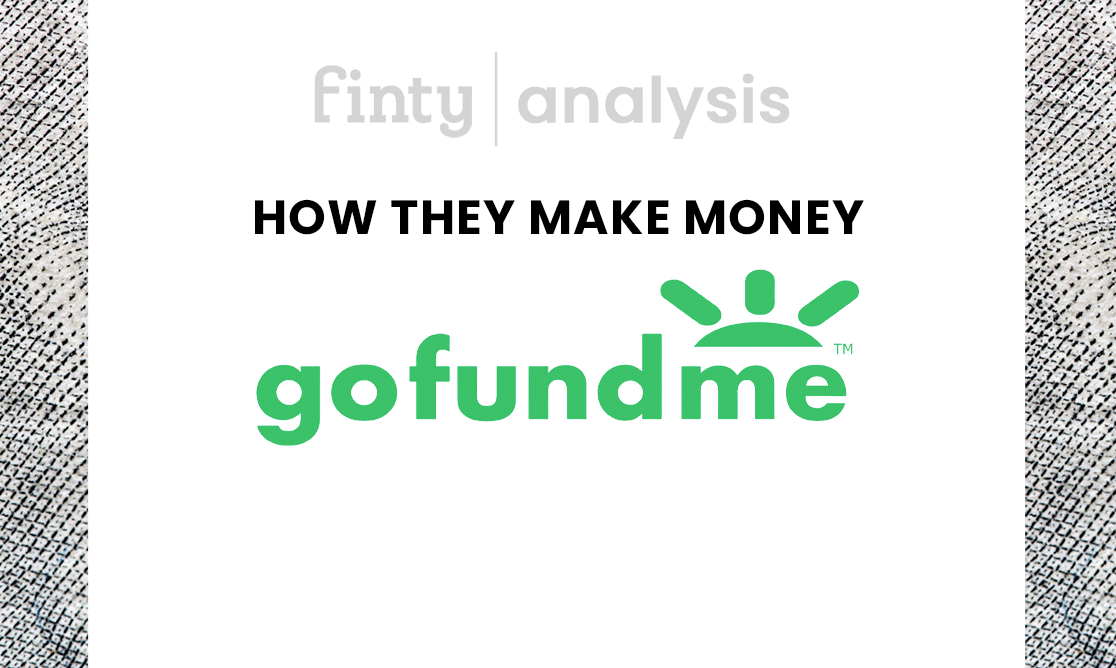 GoFundMe makes profits off the campaigns that hosts run on their crowdfunding platform. Donations and collecting fees are how they make their profits. Hence, this business model is helping connect people everywhere to get the funds they need for multiple causes.

When people think of crowdfunding ventures, they instantly think of GoFundMe because it has risen in popularity since it originated in 2008. Over 120 million donors have helped to raise over $9 billion for campaigns on the platform since its inception over a decade ago. The company continues to grow strong as more people receive the funding assistance they need daily from the platform.

What does GoFundMe do?

GoFundMe is a popular crowdfunding website that lets campaign entities (an individual or charity) ask for funds from crowdfunding supporters.

The company operates nationwide and worldwide to connect people from different parts of the world to donate to the causes that they care about most. Crowdfunding supporters can view most recent campaigns posted or look under a category before deciding the cause in which they would like to donate.

How does GoFundMe work?

A campaign entity posts a campaign description, fundraising goal, and a supporting picture or video on the GoFundMe platform to start receiving crowdfunding supporters

Examples of causes that GoFundMe supports include:

Campaign entities can host up to 5 active campaigns on their account at one time, which is great if they have multiple causes in which they need funding.

However, there are transaction fees that American crowdfunding supporters have to pay. The normal transaction fee is 2.9% of the total donation plus an extra 30 cents to expedite a debit or credit card transaction on the platform.

While the GoFundMe Charity Service has helped the company to make money in the past, it is ceasing fundraising on this end in September 2021.

Fundly, GiveSendGo, and Kickstarter are a few of GoFundMe’s competitors, but there are many more.

In early 2022, GoFundMe made the decision to withhold funds donated to a campaign raising funds for Canadian truckers protesting Covid mandates. This drove hundreds of thousands of users to GiveSendGo and damaged trust in the platform, particularly on the political right.

While Kickstarter is a crowdfunding platform, it has a specialized niche for supporting people who are engaged in creative projects such as videography, painting, photography, theatre, music, art, film, video game design, comic book publishing, and more. Kickstarter charges a 5% fee to the host if any funds are collected as well as 3% to 5% per transaction.