How does Lego make money? 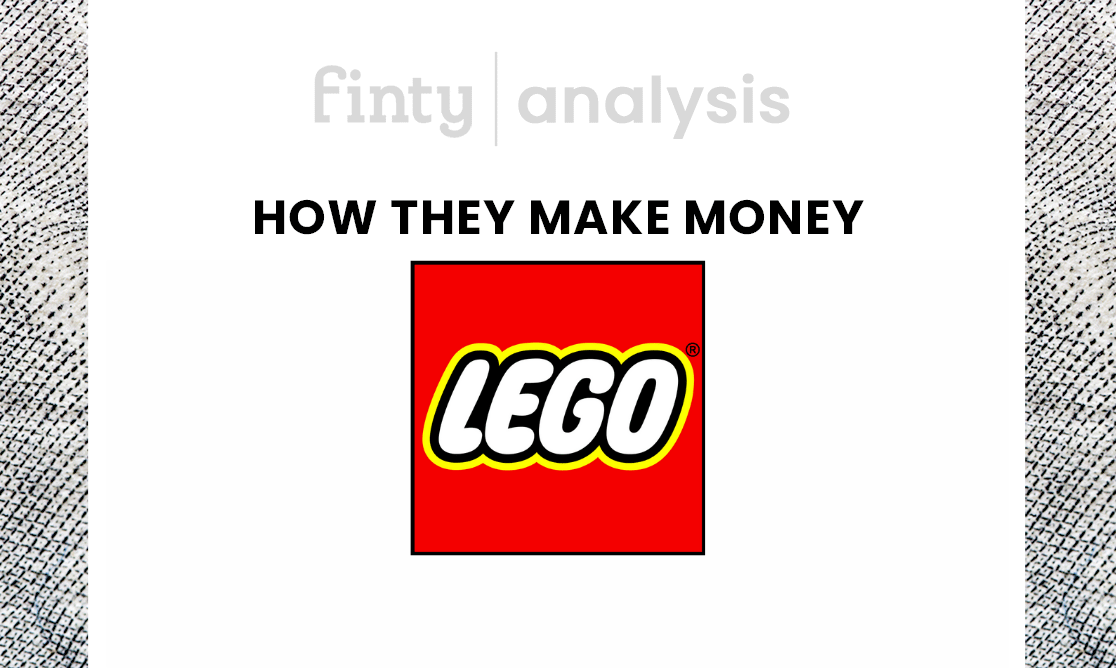 Ole Kirk Christiansen founded the LEGO company in 1932, with headquarters in Billund, Denmark. LEGO toys were originally wooden, but the company started producing its famous plastic interlocking brick kits in 1949, thanks to the invention of plastic injection molding.

LEGO's success led it to open theme parks in Europe and the US, known as "Legoland."

The company expanded to include retail stores and licensing agreements with other large toy distributors.

While LEGO is a global brand, the company chose to avoid an IPO.

What does Lego do?

LEGO produces kids' toys, and it swept the globe in the 70s and 80s with its range of plastic interlocking brick systems sold in various model kits. The company famously built an airport in its hometown of Billund to distribute its products around the globe.

Samsonite managed LEGO's US and Canadian operations from 1961 to 1972 (and up till 1986 in Canada) before LEGO decided to control its operations in these markets. The company rose to fame as a toy company in the 80s and 90s, selling tens of millions of LEGO sets into developed markets worldwide.

How does Lego work?

The LEGO company experienced success due to its strategy of providing kids with educational, fun brick kits in a range of different models. Some of its biggest hits came from its Disney, Star Wards, and Harry Potter kits. The company continues to create novel kit ideas that are incredibly popular with the youth market.

LEGO expanded its footprint into new global markets by offering model kits for underserved areas of the toy market. The company's LEGO "Friends" range of kits targets young girls. The company nearly entered bankruptcy in 2004 after overextending itself in product development.

In 2020, the company started to see a decline in global sales growth, causing analysts to state that it hit the peak of its growth cycle. Sales are falling for the first time in more than a decade, and the company is downscaling its operations to save on operating costs.

Lego makes money by selling model kits to the youth and adult market. It also operates theme parks "LEGOland" across the globe, and it has an eCommerce and retail business selling its toys.

LEGO's largest production facility is its "Lego Produktion AG" business, founded in 1974 in Baar, Switzerland, accounting for 30% of its manufacturing capacity. The company closed the Baar manufacturing plant in 2004

In 1962, LEGO started producing miniature tires for its products. As a result, it became the largest tire manufacturer globally by 2011, producing more than 380 million tires for its toys that year.

The LEGO group opened eight theme parks in locations around the globe.

The company calls these parks "Legoland." The first park arrived in the company's hometown of Billund, Denmark.

It went on to open theme parks in Windsor, England, Carlsbad, California, and Legoland Deutschland in Günzburg, Germany.

The LEGO Group has 168 retail outlets in locations around the globe.

LEGO franchised its store operations to the Majid Al Futtaim Group in 2015, with the company opening six stores in the United Arab Emirates and Kuwait. The franchising model was a success, and LEGO franchises opened at 388 locations worldwide.

LEGO also operates an eCommerce platform for its business, selling its toys online.

The online division has all of the classic LEGO products.

It also sells many exclusive sets not found in its retail locations. Customers also have the option of purchasing individual parts.

In 2014, LEGO partnered with movie makers Warner Brothers to make a very successful foray into the movie business with the LEGO movie.

The movie met with unanimously positive reviews. It grossed $468 million at the Box Office and caused a 13% uplift in LEGO sales that year.

LEGO plan on growing the business by expanding its global retail network and pushing ahead with new products and improving their digital experience.

It also plans on putting more investment into sustainable products made from recycled single-use PET bottles.

Beyond that, LEGO plans to diversify their . They received a letter from a 7-year-old girl in 2014, talking about how she couldn't find any LEGO sets featuring female characters. As a result, the company pivoted to make its products more gender-inclusive.