How does Sweatcoin make money? 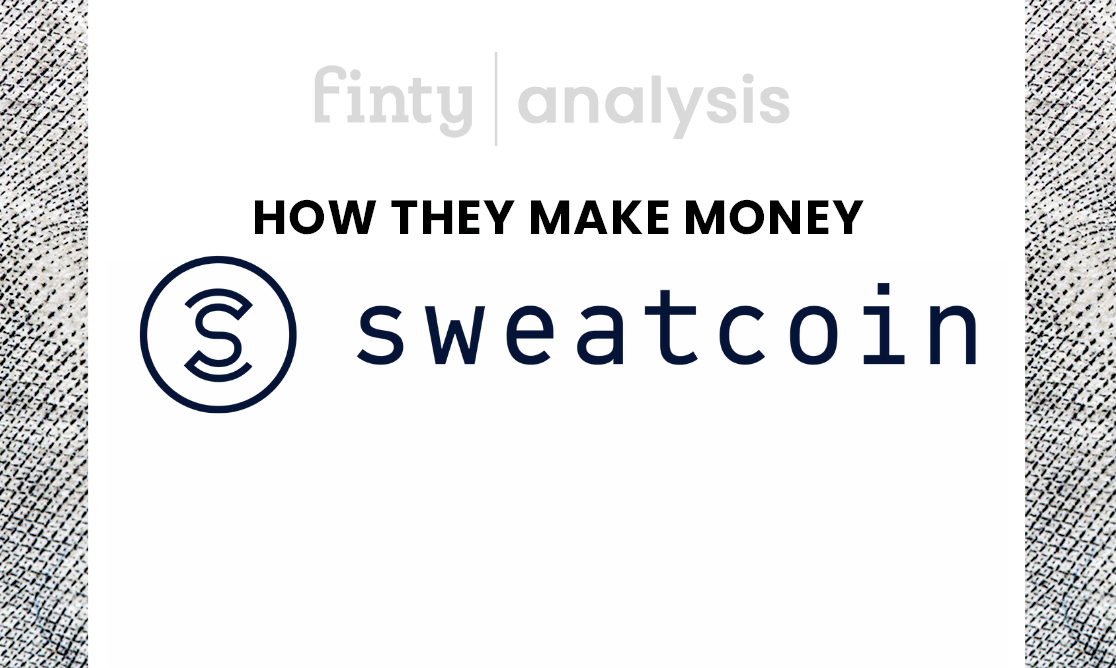 Anton Derlyatka and Oleg Fomenko founded Sweatcoin in 2016. The company has its headquarters in London, England. Sweatcoin is a digital currency issued to registered users through the Sweatcoin platform. The company aims to become the number one health and fitness-related app and community in the world.

Sweatcoin is a blockchain-based platform, issuing its tokens through the NEAR blockchain, hosted by Ethereum. The company works with industry-related partners to generate revenue through its advertising model.

What does Sweatcoin do?

The Sweatcoin app is available for free download for iOS and Android devices. The company rewards its users for staying fit and active.

Sweatcoin users carry their devices with them, and it counts the number of steps they take during the day, similar to devices like Fitbit.

However, Sweatcoin users earn the company's native token, SWEAT, which users can spend with more than 300-partner organizations.

Sweatcoin partners include leading brands and companies. Users can spend their SWEAT on gift cards, fitness gear, workout classes, and many other offerings. Sweatcoin also has a plan to enable users to use their SWEAT to pay for their council bills, rates, and taxes in England.

As a result, users can earn cash or related products simply by walking and improving their health. More than 65% of Sweatcoin's user base is in the United States, despite the company being British. It operates in over 51 countries, giving users the chance to make money and pay for goods and services using its SWEAT token.

Some of its partner companies include well-known brands like Sky Telecom, Hellofresh, and Boohoo fashion.

According to user data published by the British Journal of Sports Medicine, users increase their daily step count by nearly 20% over three months after downloading the app.

How does Sweatcoin work?

New users can download the Sweatcoin app for their Android or iOS devices for free. After installing and setting up the app, it counts the steps you take outside.

The app rewards users with SWEAT, its native token, depending on the number of steps they take during the day.

The app uses your phone's accelerometer and GPS location to determine the number of steps you take, similar to how Fitbit devices track your movement.

The Sweatcoin platform hosts daily offer for its users from its partner companies.

Users can trade their WSEAT for gift cards and other promotional items through their Sweatcoin online store.

For every 1,000 steps, the user takes, Sweatcoin rewards them with 0.95 SWEAT, credited to their account.

The company banks the additional 0.05 SWEAT as a commission for processing their steps and generating the funds—products in the Sweatcoin store range in price from 5 to 20,000 SWEAT.

Considering the average user takes 3,000 steps per day, they generate around 2.85 SWEAT in 24 hours. The company hosts a free version and paid version of the app, with caps of 3 SWEAT for free users and 5 SWEAT for premium subscribers.

Sweatcoin makes money by offering in-app advertising on its platform.

The company charges for hosting ad campaigns for its user base.

Sweatcoin also earns money by charging a 5% commission on all Sweatcoin created by its users.

Sweatcoin operates a digital marketplace in its app where users can spend their SWEAT.

The company uses the commission to fund its operations and continue its growth in the global market.

The Sweatcoin team says they are working on addressing this issue. The company also intends to keep 'stepping' forward with its international expansion, creating new markets in different countries around the globe.