How does Uniswap make money? 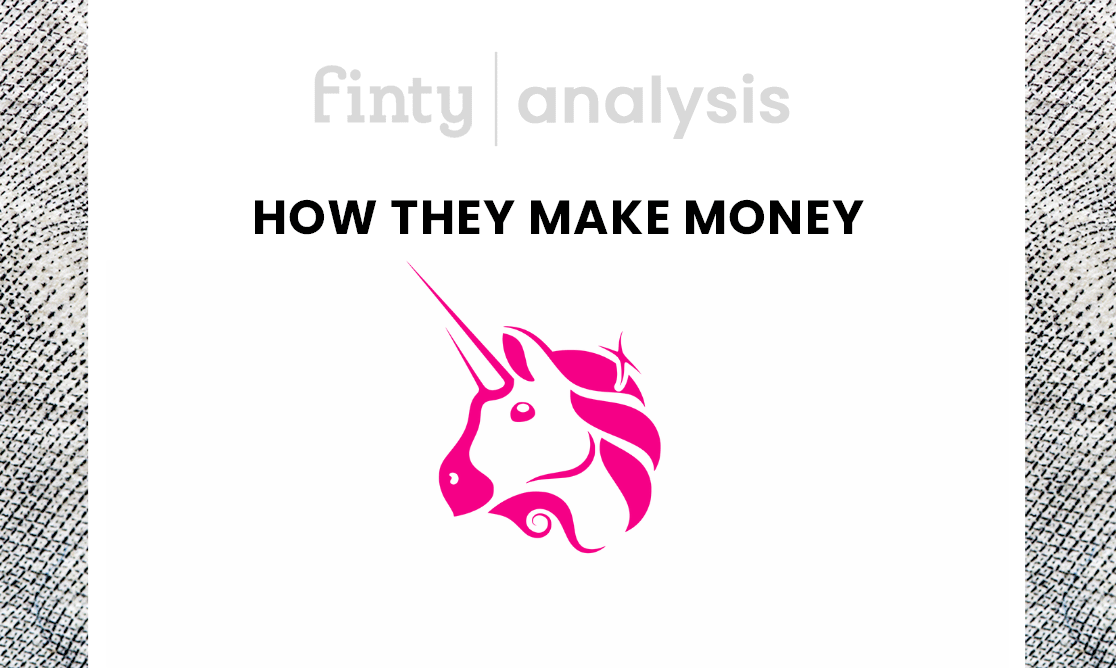 Hayden Adams founded Uniswap in October 2017, with headquarters in New York City. Adams debuted Version one of Uniswap at the Devcon 4 event in Prague, Belgium, on November 2nd, 2018, to huge market acclaim.

Uniswap grew quickly over the coming years, becoming one of the world's largest cryptocurrency exchanges.

The company has more than 1.5 million registered users on its platform, and it's the leading Ethereum-based decentralized exchange. During its operations, Uniswap raised more than $11 million in investor capital.

What does Uniswap do?

Uniswap is a decentralized crypto exchange.

The "Constant Product Market Maker Model" operated by Uniswap incentives marketplace users to stake their tokens to provide liquidity to the platform's operations.

Six months after its launch, Uniswap collected more than $10 million in liquidity pool funding from its users.

As a result, Adams secured the company's first capital infusion of $1 million from investors, with the crypto hedge fund, Paradigm accounting for the bulk of the investment into Uniswap.

How does Uniswap work?

Every token listed on Uniswap has an independent liquidity pool.

Users can redeem their pool tokens to cover trading fees charged by Uniswap.

It's a similar model to the BNB token offered by the world's leading decentralized exchange, Binance. Uniswap also offers its token, UNI, which holders can use to contribute to the platform's governance.

Holders of UNI can vote on new platform developments and changes, giving them a voice in the direction of the company.

The more tokens the user holds, the greater their influence (voting power) on these changes to governance guidelines.

Uniswap makes money by charging protocol fees to its users.

Owners of the Uni token can choose to switch on these fees through its governance model.

Version 3.0 of the Uniswap site added this feature to improve the V2.0 functionality of the site and remove the issue of bad actors listing scam tokens on its exchange.

When users create a liquidity pool, Uniswap governance protocols set fees to zero using a default mechanism on the platform.

Uniswap receives a fraction of these protocol fees, equal to 0.05%, 0.30%, or 1% of the value of the liquidity pool investment.

Despite having minimal pools charging protocol fees, the income generated through this model sustains Uniswap's operations.

The company issued 4-billion UNI tokens, with Uniswap employees holding 20% of these tokens.

As trading volumes increase on Uniswap, the UNI tokens appreciate, and employees are unlikely to cash out their tokens, providing liquidity and governance to Uniswap's platform.

Uniswap launched Version 3.0 of its platform in May 2021. The updated version of the exchange gives its liquidity providers more control over allocating their capital.

It also added several fee structures that reward the user for the risk they take in investing in liquidity pools on its platform.

Before the updated V3.0 of the site went live, Uniswap found itself dealing with a growing problem of users listing scam tokens on its platform.

These developers would use the platform to raise capital in its token and "rug pull" the liquidity pool, leaving investors penniless.

As a result, the SEC opened an investigation into Uniswap's business model.