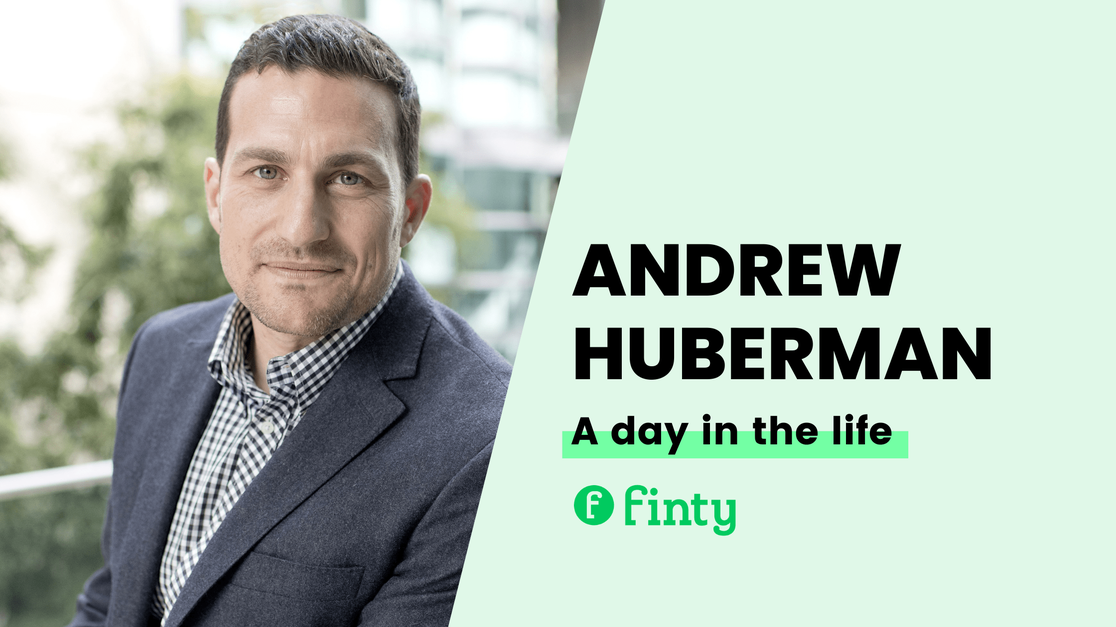 As a professor at the Stanford University School of Medicine, Andrew Huberman's focus has been establishing the role and importance of sleep, light exposure, exercise, and diet on human productivity.

Huberman knows a thing or two about what's of fundamental importance in making us tick, so it's worth paying attention to what he does daily and how his typical day is structured.

His day starts with 10-30 minutes of yoga nidra followed by two glasses of water. He does a few push-ups, has a cold shower, then goes outside for exposure to sunlight for about ten minutes while walking to promote wakefulness and develop his focus for the day ahead. He uses a light panel to trigger wakefulness if the sun hasn't risen yet.

He waits for two hours after he has woken before drinking his morning cup of caffeine tea or coffee, setting to work after. He generally does deep-thinking work first.

Huberman is one of the many proponents of intermittent fasting, so he doesn’t eat until midday.

The first meal of his day, lunch, typically includes a selection of meat, vegetables, nuts, and fruit.

He uses the early afternoon for more routine, less intense work. This is when he also goes out for a brief run.

Work stops at 4.30 pm when he takes time out to do some yoga Nidra again. He calls this a Non-Sleep Deep Rest protocol, which re-energizes him.

After his yoga session, he embarks on the second part of his afternoon work schedule, which is often more creative.

Professor Huberman has a cooked meal in the evening before he prepares for bed, dimming the lights and slowing down the action.

He is unmarried and enjoys reading, so he may settle down for a little while with a book. Sometimes he gets a little energy burst in the late evening, which he puts to good use by cleaning the house or doing other household chores.

Huberman turns off the lights at 11 pm to get about 6 hours of sleep each night.