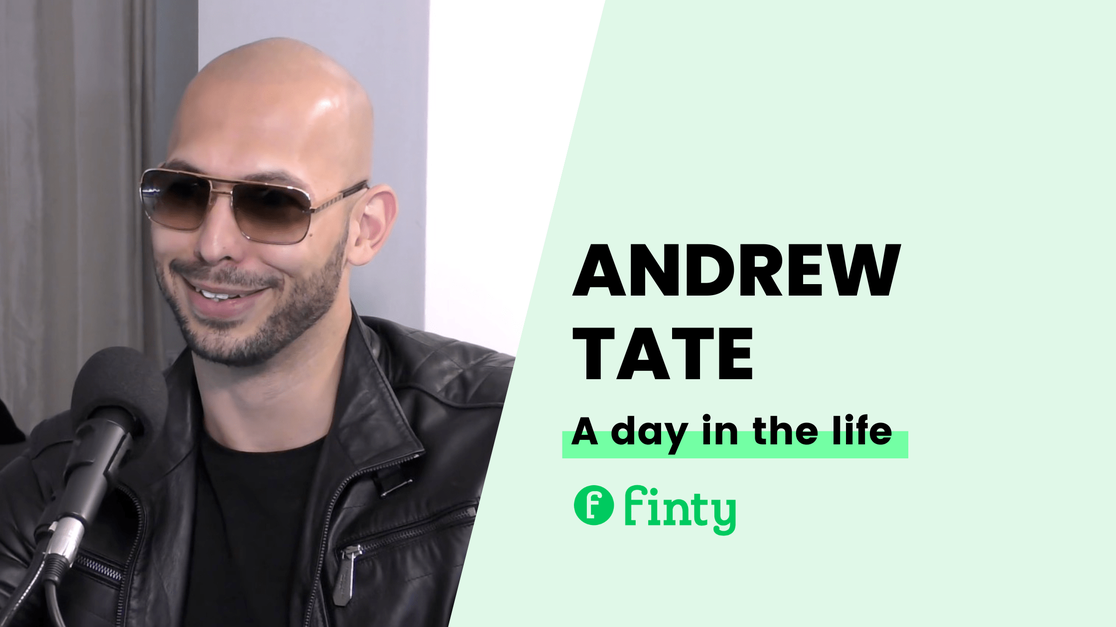 The success of controversial influencer Andrew Tate — once the most Googled person in the world —was built on his daily routine.

Tate has talked about how he structures his day on many occasions, dwelling on the importance of structure and having a stoic approach to life in general.

His days are dominated by one thing: running the businesses that have made him a very wealthy man. He clocks an impressive 17 hours of screen time a day. Some of his routine is good — he exercises every day, for example — but his operating hours are not for the faint of heart.

Here's an outline of a typical day in the life of Andrew Tate.

Inside a day in the life of Andrew Tate

Andrew Tate's day starts when he wakes around 9 am. The first thing he does is to check his phone and going through messages. He uses this time to get up to date with events that happened overnight and get on top of any important updates that might impact his business.

He drinks 2 liters of water first thing in the morning. After that, he begins his training for the day. Although he is an active person, Tate has developed a simple workout routine that doesn't require much equipment, presumably because he spends so much time traveling. He says that he does not miss training, ever.

The afternoon for Andrew is dedicated to work. He is always online and claims to easily manage his multi-million dollar empire while talking to someone at the same time.

Although he may do a podcast or have meetings scheduled, the main focus of his afternoon is work.

Andrew's evenings are much like his afternoons, dominated by work. That being said, he is human and has to stop to eat. Tate does not eat breakfast or lunch. His evening meal is his only meal of the day.

He doesn't believe in taking it easy or taking a break. As he once said, "all I do is work, all I do is work." Plenty of footage exists of him on the dancefloor, so that's not entirely true.

Tate is a night owl. He typically stays up until 3 or 4 am and sleeps for around 6 hours each night.