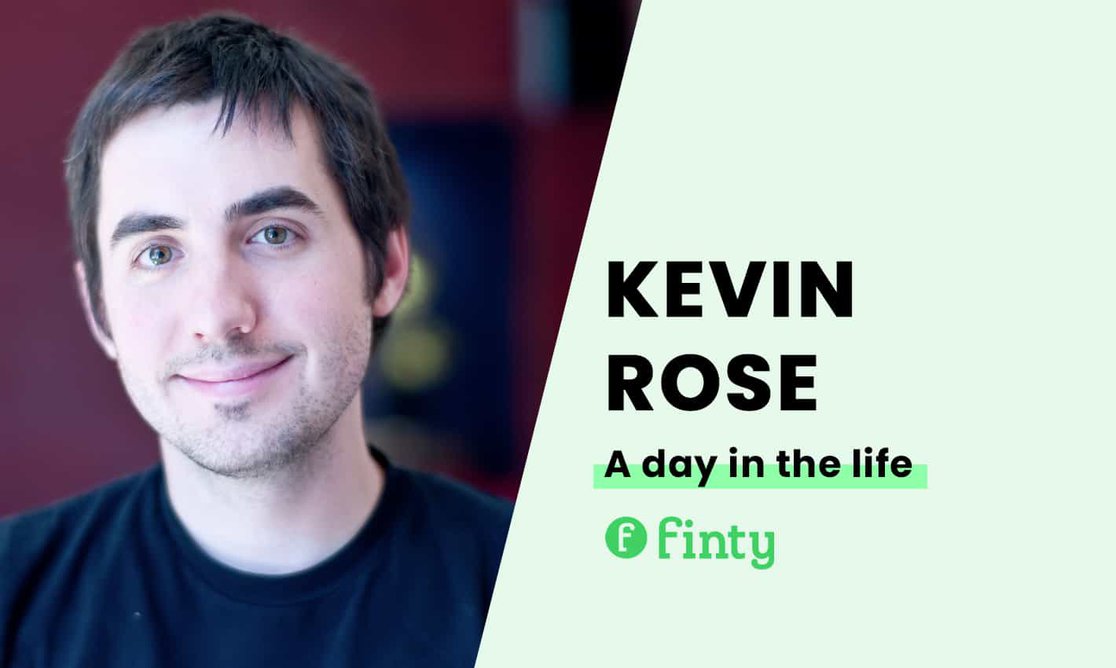 After co-founding the news aggregation site, Digg, in 2004, Kevin Rose gained a reputation as an authority in the Silicon Valley elite.

In 2007, the MIT Technology Review recognized him as one of the Top 35 Innovators in the world under 35 [1]. He has a charismatic personality, and that translates into his podcast, Kevin Rose Show. With a reputation for tech innovation, he has raised millions in seed capital for various startups he has been involved with.

Known as a serial entrepreneur, he spends most of his time working as a venture capitalist for True Ventures. He also has a reputation for designing some slick products through his incubator, “Milk”, later acquired by Google.

Let’s take a sneak peek at what Kevin gets up to with his daily schedule.

For Rose, the day starts at 7 am. He tries to get eight hours of sleep each night, but he says it's more like six. After rising, his morning routine begins with babysitting duty for two hours (to give his wife a break). He says he loves spending this quality time with his kids and wouldn't trade it for the world.

When his wife is ready to take over childcare duties at 9 am, Kevin makes his way downstairs to the basement, where he has a fully-equipped home office. He often sips a cup of Japanese sencha green tea and plans his day.

A vocal proponent in the benefits of meditation, he spends ten to fifteen minutes every morning clearing his thoughts before analyzing the day's deals.

The most important tasks get taken care of first while in his basement. He schedules an hour-long workout for 11 am, with much of his time on the treadmill at a 1.5-incline. He will burn 350 calories during the session before spending 20 minutes at 140F in his sauna. He believes the sauna helps him boost his immune system with heat-shock proteins while clearing his mind for the afternoon.

He remains in a fasted state until late morning when he has his first meal of the day, a vegetarian or vegan lunch. While he isn't vegan or vegetarian, he just prefers something light.

By 1 pm, he's back to work in his basement office.

The afternoon typically involves pouring over deals for his clients. He spends the rest of the afternoon catching up on tech news and market analysis. He'll occasionally talk to founders in the afternoon, but prefers to leave this space in his schedule open for his podcast. He aims to publish content at least once a week.

If he completes a podcast, he'll spend the rest of the afternoon editing, organising guest appearances, etc.

Things usually finish in the office around 5 pm, leaving the evening free for family time. He enjoys putting his children to bed and then taking an extended, relaxed dinner with his wife. Dinner is high in protein with vegetables and a source of starch on the side. His diet isn't limited, but he finds himself eating the same foods most of the time.

Bedtime is usually around 10 pm to 11 pm, or when he feels tired. He uses the "Pod Bed" by Eight Sleep — a smart mattress topper — to regulate the temperature so it's cooler at night and warmer up in the morning.