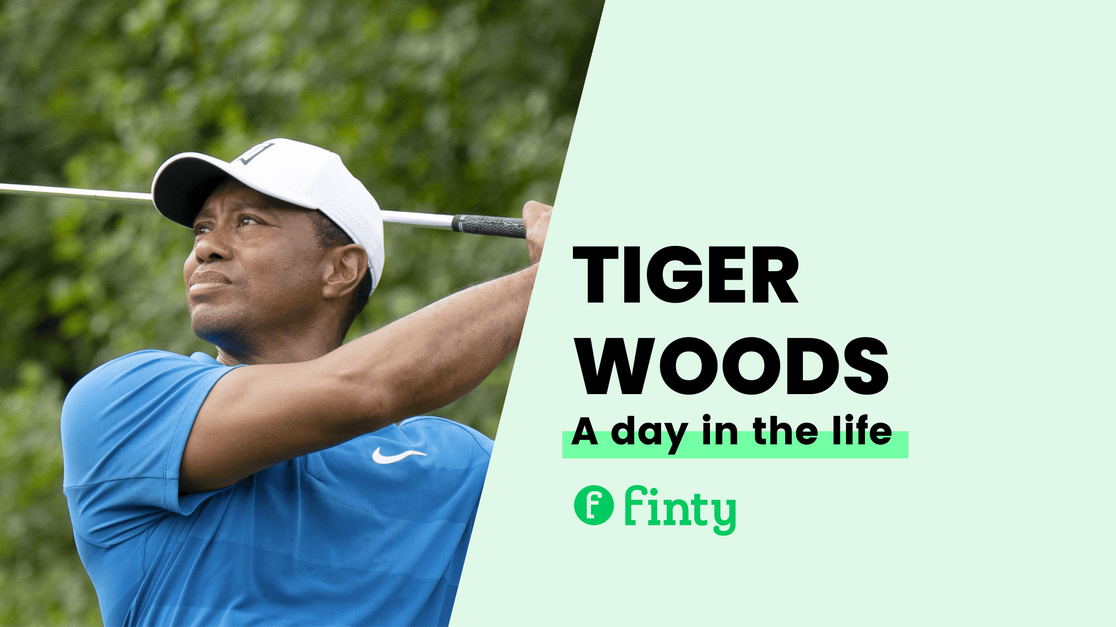 Tiger Woods is a name that needs no introduction in the world of golf.

This renowned athlete has built an impressive career through hard work, dedication, and an unwavering commitment to his daily routine. From waking up early and hitting the gym to spending hours perfecting his swing on the golf course, Tiger's daily routine has played a major role in his success and wealth.

Inside a day in the life of Tiger Woods

Not entirely from the horse's mouth but close enough, Tiger Woods's former coach, Hank Haney, in an interview with Golf.com, recalls in great detail a typical day in the life of this golfing legend. One thing that stands out is, "He doesn't sleep much ... maybe 4-5 hours a night." He is never up later than 5:00 a.m.

Haney said, "After waking up, he takes some time to stretch and prepare for his morning workout. At 6:00 a.m., he is usually in the gym, working on physical therapy and other exercises to stay in top form." Tiger then sits down to a healthy breakfast of oats and fruit at around 8:30 a.m., giving him the energy he needs to tackle the day ahead.

Haney said Tiger would "be on the practice tee by 8:45 or 9. Usually, it's a short game first or pitch shots, and then he'd go to the full swing, hit a full swing on the driving range." He'd follow that up with nine holes and then, "go eat lunch."

The afternoons see Tiger on the driving range working on drills, practice swings, and hitting balls. He would play another round of nine holes and some putting practice followed by "some more short game," Haney said.

Other accounts of this golfing champion, such as Metro League, also give detailed reports of Tiger's busy life when he's not on the golfing circuit. Even after a long day on the golf course, Tiger Woods doesn't let his daily routine end there. He continues to work out by going for long walks or practicing his swing indoors. He also works on his short game to stay sharp with practice holes from different distances. These consistent efforts help Tiger continue improving as a golfer and remain at the top of his game.

Overall, Tiger Woods' daily routine is a testament to his dedication and drive to succeed. He has become one of the world's most successful and wealthiest athletes through hard work and commitment to his craft.