Are classic cars a good investment? 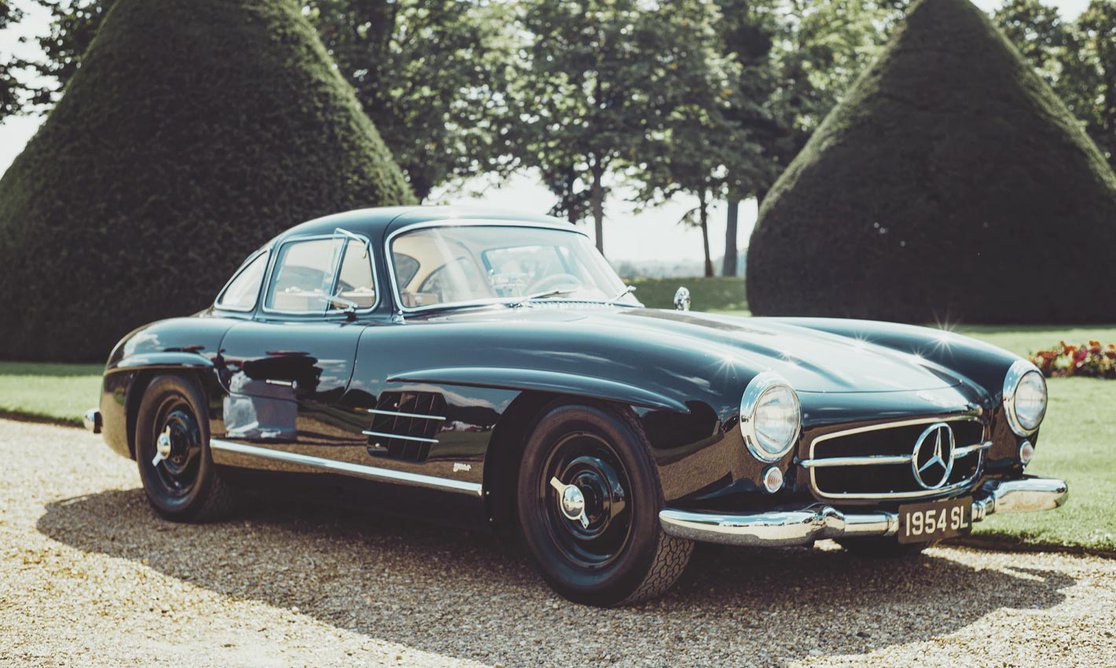 Some cars leave a legacy in their wake as they age and fetch staggering prices in pre-owned auctions. Models like the Mercedes 300 SL Gullwing and Porsche 914 are examples of some of the most sought after.

Around the world, there are millions of enthusiasts who drive the demand — and price — for these cars. While Jay Leno and Jerry Seinfeld are high profile examples of car nuts that love expensive collectibles, most do it as a hobby, but some collect cars for financial gain.

Are you considering a classic car investment to diversify your portfolio? Wondering what you can expect the average return to be? Let's take a deeper look and find out.

Next in this guide

What makes a car a classic?

A classic car is a vehicle that defines an era. These vehicles may be game-changers in automobile technology at the time of their launch, or they could be industry icons that make them sought after by collectors.

A car with a racing history enhances its pedigree and increases its allure with potential buyers. Classics from Carroll Shelby or Raymond Loewy are good examples of cars that remain relevant decades after their initial release.

The classic car market is similar to the fine art market or rare gold coin collection. Collectors purchase the vehicles both for their aesthetic and the potential for value appreciation over time.

It can go wrong

So, what are examples of classic cars? And are they worth buying and holding onto for years with the hope of selling for a handsome profit in the future?

It's challenging to pick the right car for investment, especially one that will lead to a stellar return once it’s sold. The list of classic cars with multi-million price tags, when adjusted for inflation, is rather short.

Purchasing a new car or recently manufactured model in the hopes of it turning into a classic is a risky move.

An example of this is the release of the Dodge Viper in 1990. Many collectors purchased a Viper and stored it away in the hope the car would be worth millions. These potential investors believed the car's unique and aggressive styling, coupled with its V10 645 hp engine, would make it an instant classic.

However, they were wrong. Currently, you can pick up a '93 Viper for under $40,000. Considering they cost $50,000 new, that's a 20% loss on the initial investment. Taking inflation into account makes the loss even worse.

The high-end market for classic cars can offer some impressive returns if you have the right model.

These vehicles are all examples of a best case scenario for car collectors. However, the chances of you finding a deal like this are slim. Even if you do, you'll need some serious cash to invest in these vehicles ― and there's no monthly installment plan.

Are classic cars a short or long-term investment?

Investing in a classic car is a long-term, multi-year investment. Sure, you could find a good deal to flip in the short-term, but those instances are rare in this market.

What are the risks?

The primary risk is that you won't recoup the money you paid for the vehicle. If you are buying a classic car not just as an investment but for the added pleasure of driving it, you also risk reducing its value, as most classic car buyers want the least mileage possible on a car. Repairs, too, can be costly as parts are difficult to find. And most classic cars are not engineered with the safety standards common today, making them risky to drive.

Therefore, are classic cars a good investment? It depends. If you have knowledge of the market and a hefty bank account, you might find a good deal with cars like Ferrari or Mercedes.

However, appreciation of your investment is slow in comparison to an asset class like stocks or crypto. And when it has eventually appreciated enough and it's time to divest, then you have to find a buyer that's willing to pay more than you did.

Therefore, classic cars are not an investment suitable for the average investor. Overall, you're better off investing in more liquid assets with a proven return.