Is a Hermès Birkin bag a good investment? 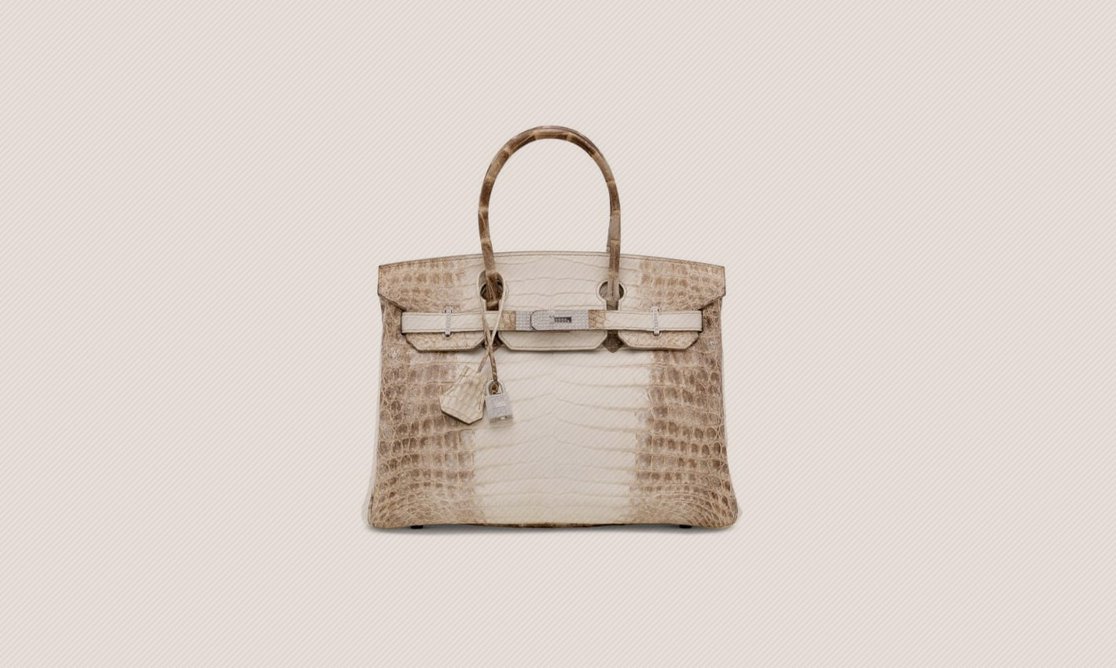 Thierry Hermès founded the Hermès brand in 1837. The company has come a long way from its inception as a designer and manufacturer of harnesses. Today, Hermès is one of the world's leading fashion labels, on par with premium brands like Louis Vuitton and Chanel.

Hermès Birkin bags are the dream of any woman with fashion sense, but they cost a fortune. The Hermès Birkin could set you back anywhere from $40,000 to $500,000. Yes, you read that right ― half a million dollars for a bag. And that's if you can even find one to buy!

Named after singer and actress Jane Birkin, this iconic handbag is so exclusive that its price increases every year. According to a 2017 study, Hermès Birkin bags increased 500% in value over the last 35 years, for an annual growth rate of 14%. That's better than most investments we can think of. [1]

With that kind of return, is a Hermès Birkin bag a good investment? Will it be a better choice than plugging your money into the stock market?

Read this before buying

According to Baghunter's research, Hermès Birkin bags outpaced the return on the S&P 500 in the 35 years through 2016. It also appreciated more than an ounce of gold over the same timeframe.

A steady track record of appreciating in value

Hermès Birkin bags require you to pay for the "investment" upfront. Sure, you could put it on your Amex Centurion card, we suppose. However, there's no in-store credit and no payment plan offered for covering the purchase.

Not that the typical Birkin owner needs to worry about how to afford one. The individuals that purchase these bags are generally high net worth, and they can afford to purchase the bag with a single payment.

If you're thinking you're going to find a Hermès Birkin on sale, you're sadly mistaken. They are in such high demand that there's even a reseller market for pre-owned models.

The eye-watering prices are a function of the most fundamental of capitalist forces: there is more demand than supply.

Hermès produces a limited number of these bags per year, and no one really knows how many of them will come to market for sale. It is estimated that there are around 200,000 of the bags currently in circulation. [2]

It's basically impossible to find these bags for sale as new, and you'll have to purchase a pre-owned model unless you have someone on the inside that can land you the deal of a lifetime.

Demand is such that many of them are sold on preorder long before they reach a Hermès store and unless you know someone high up at Hermès, you'll have to contend with movie stars like Gwyneth Paltrow when purchasing your bag.

To get a Hermès Birkin, the average person will need to go through a reseller. The issue is that resellers may mark up the original price on the bag by 50% to 100%.

Try searching for "Hermès Birkin bags reseller" on Google and you'll see some astronomical prices attached to these bags. Because the market is not very liquid, it can be difficult to know what a fair price is for a used Birkin bag.

The possibility that you pay top dollar for a fake bag is a real risk. Determined manufacturers are experts at producing fake Hermès Birkins. Some models look so good, it's challenging to tell them apart from the original without a trained eye.

In 2012, Hermès’ longtime former CEO Patrick Thomas said, “80 percent of objects sold on the Internet under the Hermès names are fakes”. [3] While in 2020, a group of Hermès employees were convicted of stealing raw materials, tools, and packaging from Hermes factories in order to produce counterfeit Birkin bags. [4]

Can you imagine if someone steals your Hermès Birkin, or it gets water damage due to a burst pipe? That's a nightmare scenario no one wants to think about.

Insuring your Hermès bag could cost you thousands of dollars per year, which will eat into your return.

When you want to sell your bag and cash in on your profits, you're in for a rude awakening. You'll never get the sticker price for the bag on resale. You'll probably need to go through an authorized reseller to sell your Birkin, and that's going to cost you a commission.

The dealer will likely offer you 60% of the bag's current sticker price. That means you take a 40% loss on your "investment" since it is unlikely to have appreciated that much since you purchased it.

So is investing in a Birkin bag a good idea for investors looking for an alternative store of value or asset class?

4 The Fashion Law. "An Inside Job: The $20 Million Counterfeit Bust that Put Hermès’ Own Employees Under the Microscope, https://www.thefashionlaw.com/an-inside-job-the-2012-counterfeit-bust-that-put-herms-own-employees-under-the-microscope/". November 7, 2020.