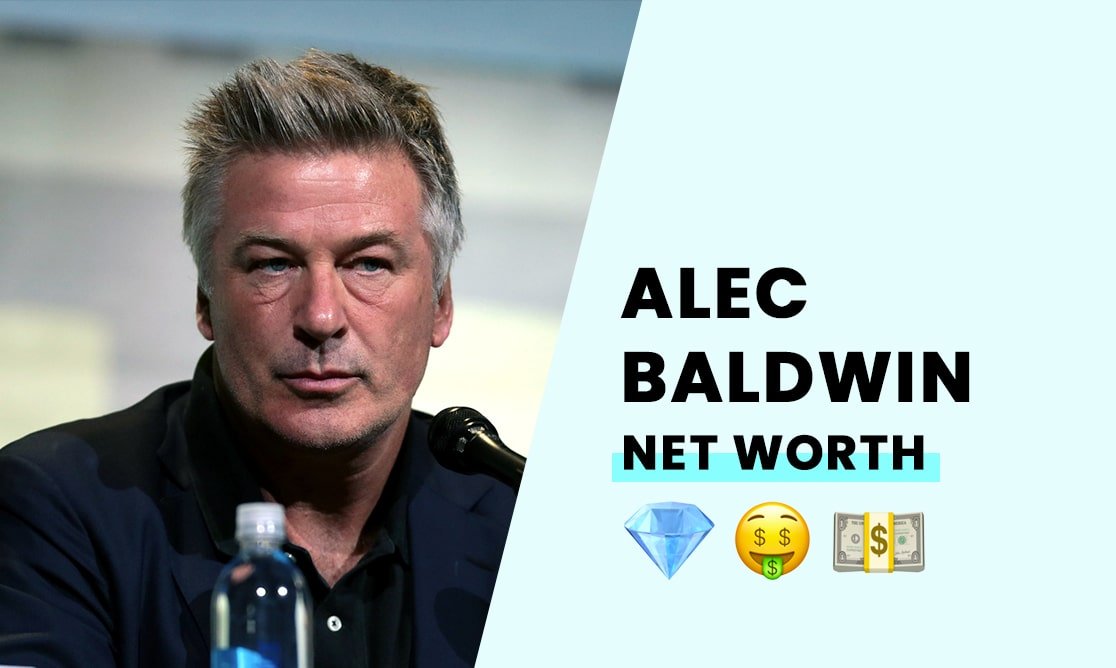 The estimated net worth of Alec Baldwin is $60 million.

He transferred to New York University and he graduated with a Bachelor's Degree in Fine Arts.

The American born Baldwin lives in New York City with his wife and their 6 children.

How did Alec Baldwin build his net worth?

Alec Baldwin is the most successful and the wealthiest of the Baldwin brothers.

He built his wealth by acting and also being a brand spokesman for big companies such as Capital One.

Alec started his career in acting in 1980, casing in the daytime soap opera, “The Doctors,” staying with the show until 1982.

In 1984, he landed a role in the popular CBS series “Knots Landing,” starring in the 6th and 7th seasons. He ventured into broadway in 1986, making his debut in a production of “Loot.”

He also had the starring role in the TV mini-series, “Dress Gray,” in the same year.

Alec would make his Hollywood debut in 1987 in the film “Forever, Lulu.”

His performance landed him roles in “Beetlejuice,” “Married to the Mob,” “Talk Radio,” and “Working Girl” during the 1980s.

He went on to establish his acting career in the 90s. By the middle of the decade, he was one of Hollywood’s biggest A-list stars.

His most notable roles include The Marrying Man, Glengarry Glen Ross, Prelude to a Kiss, The Shadow, Malice, and The Juror.

He also hosted Saturday Night Live, a record 17-times, where he would do a poor impersonation of then-president Donald Trump.

How have Alec Baldwin spent his wealth?

Not too much is known about how Alec Baldwin spends his money.

Alec created the Carol M. Baldwin Cancer Research Fund in honor of his mother. While acting as a spokesperson for Capital One, his contract was written so that all $14 million of his salary was donated to his charity foundation.

How rich is Alec Baldwin?

Is Alec Baldwin a millionaire?

Yes, Alec Baldwin is a multi-millionaire.

No, however, his part in the tragic accidental shooting of a cinematographer on the movie set of 'Rust' in 2021 has left a lasting impact his life and career.

Alec Baldwin was not born rich and did not inherit money.