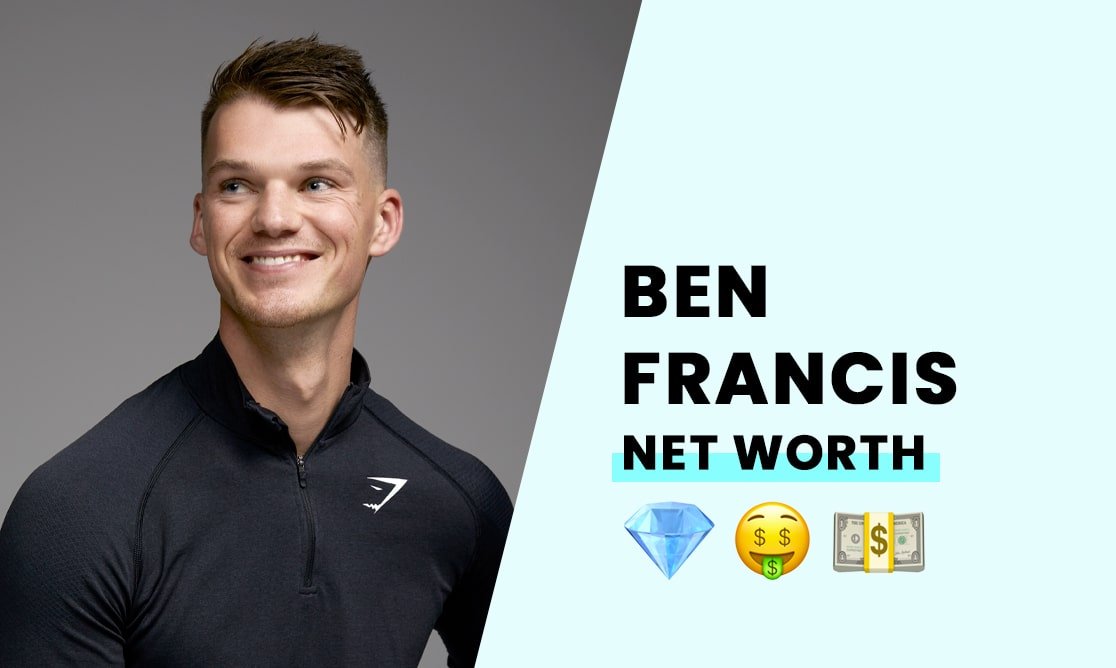 The estimated net worth of Ben Francis is $130 million.

Ben Francis was born in Bromsgrove in Worcester, England on June 4, 1992.

Francis attended South Bromsgrove High School in Bromsgrove before going on to Aston University where he completed a BSc in Economics and Accounting.

Ben Francis, the owner and CEO of Gymshark, lives in England with his partner YouTuber Robin Gallant.

How did Ben Francis build his fortunedrop shipping?

Ben Francis built his net worth through his love for business and the fitness industry.

In 2011, Ben was a 19-year-old student at Birmingham's Aston University. During his studies, he built the first version of the "Gymshark" website, establishing the brand online.

Ben partnered with his school friend, Lewis Morgan, in 2012, and the pair sought a plan to dominate the fitness industry.

The team started its business model as a dropshipping website for fitness supplements.

However, the business had thin margins, and Ben found himself taking up a delivery job for Pizza Hut to find the money to buy a sewing machine. After making the purchase, he started producing the Gymshark range of merchandise.

Ben's goal was to build it into a brand using social media as the chosen marketing platform for the business.

Ben identified several key social media influencers in the fitness industry, offering them lucrative sponsorships for promoting the brand on their accounts.

The model proved to be a genius move, and soon, everyone was wearing Gymshark apparel in and out of the gym.

The company's financial statements show that Gymshark reached annual sales of $550 million in 2021.

By 2021, Gymshark doubled its employee headcount to more than 800 team members.

Starting a business, it’s so easy to put yourself in a position where everyone agrees with you and tells you how great you are. You need to constantly be around people who give you a reality check, people who are better than you.

How rich is Ben Francis?

Thanks to founding Gymshark he is worth around $130 million.

Yes, after selling a 21% stake in the Gymshark to US private equity firm General Atlantic he has returned to Gymshark as CEO.

No, Ben didn't grow up in a wealthy family. He completed high school and credits his time studying at university for preparing him to run Gymshark.