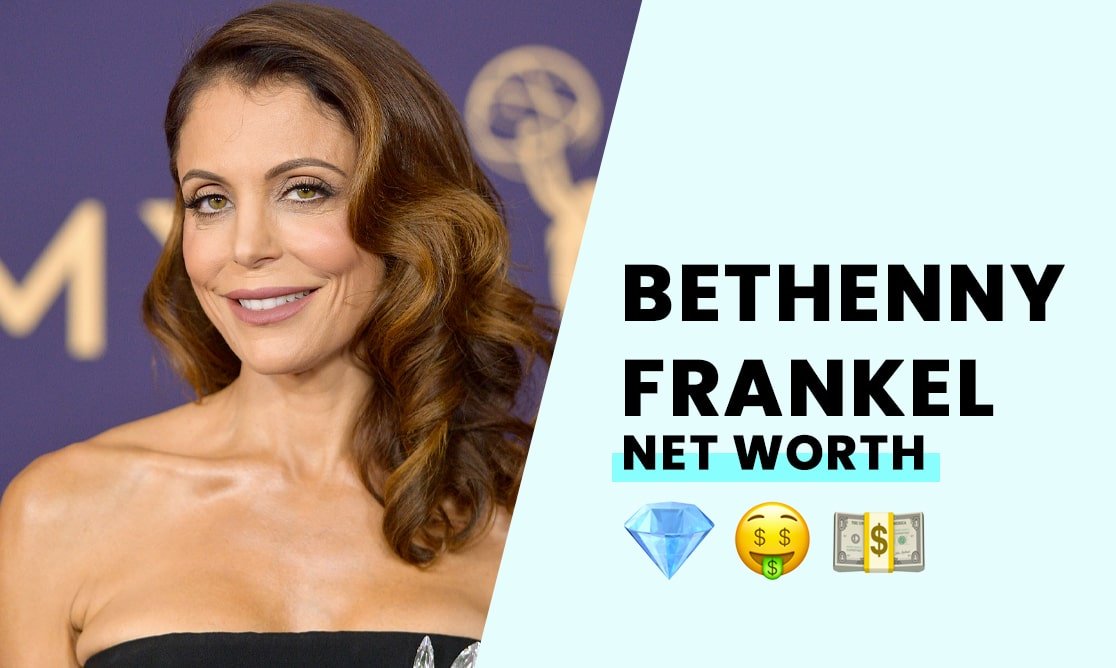 The estimated net worth of Bethenny Frankel is $80 million.

Bethenny Frankel, also known as Bethany Frankel, was born on 4 November, 1970 in New York, USA. Her father, Robert, was a horse trainer and her mother, Bernadette Birk, was an interior designer. She grew up in New York.

Bethenny attended Pine Crest School and then went to NYU where she attained a degree in Psychology and Communications.

Bethenny Frankel is the real-life version of everyone's high school best friend. Whether you're looking for a place to host a bridal party, a bachelorette soiree, or a party for the big game, Bethenny is your go-to gal. She resides in New York with her partner and one kid.

How did Bethenny Frankel build her net worth?

Bethenny starred in the hit Bravo show, the Real Housewives of New York (RHONY), for the show's first three seasons before taking a hiatus and returning for seasons seven through eleven.

Bethenny ended up making nearly $1 million from her time on the show.

However, she decided to leave to star in the HBO Max series, "The Big Shot With Bethenny." This show has an "Apprentice" like feel to it, and Bethenny pits contestants against each other to earn a spot working for her in her company, "Skinnygirl."

While she did well with her TV career, most of Bethenny's net worth comes from her business, Skinnygirl, where she is the founder and CEO of the company. Skinnygirl sells premixed cocktails, workout DVDs, books, clothing, and even food items like lunch meat and salad dressing.

In 2011, Bethenny sold her stake in the Skinnygirl liquor for a reported $100 million to Beam Suntory.

According to the Forbes Celebrity 100 in 2011, Bethenny earned $55 million that year.

How has Bethenny Frankel spent her wealth?

She has sunk a lot of her money into real estate. Bethenny owns a $2.7 million house in the Hamptons, a 4-bedroom condo in New York, a house in Boston's Back Bay, and a $4.5 million mansion in Connecticut.

How rich is Bethenny Frankel?

Bethenny Frankel is wealthy to the tune of $80 million.

Is Bethenny Frankel a millionaire?

Yes, Bethenny is a multi-millionaire.

No, Bethenny doesn't appear in bankruptcy searches. She says that she used to be "poor" and played fast and loose with money when she was younger.

Bethenny Frankel built her net worth herself by following her gut, working very hard and being in the right places at the right time.