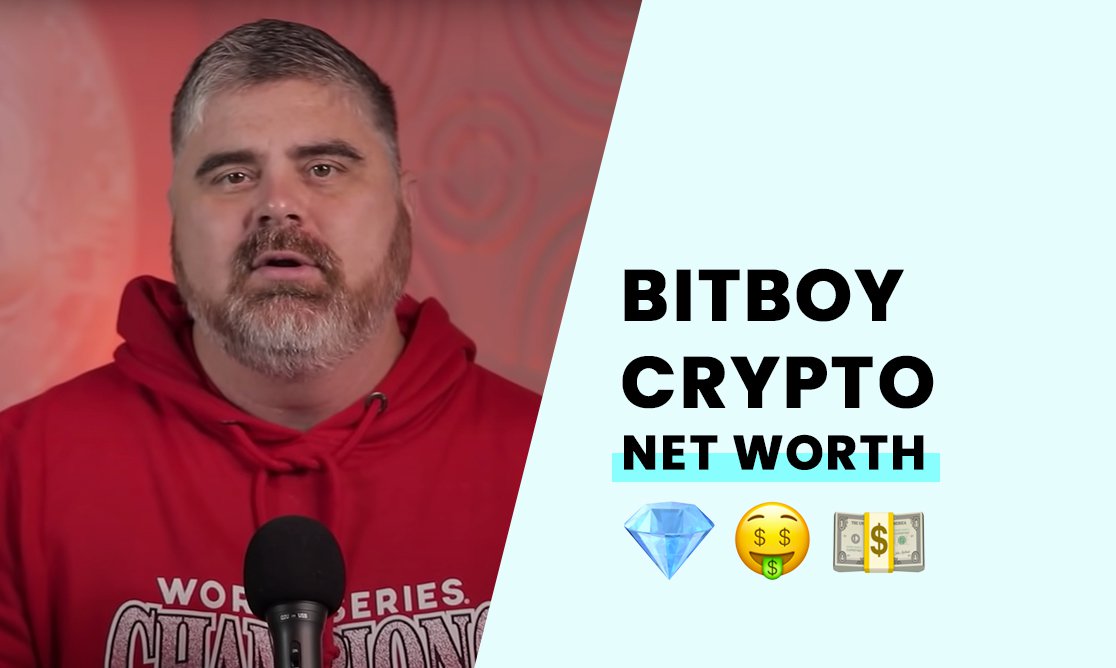 He is an American who is an alt-finance enthusiast and investor.

His YouTube channel and website offer tips, news, and crypto updates across the industry, which have made him somewhat of a household name.

Ben Armstrong was born in Atlanta in 1982. He is rather private about his personal life so very few details are publicly known.

He is married now, and as far as can be ascertained he had a normal life up until he hit the big numbers in crypto.

According to our estimates, he has a net worth of at least $28 million. Let's break down how he made his fortune in our next section.

How Did BitBoy Build His Net Worth?

It also gives new users the fundamentals of trading so they can dip their toes into the crypto field whether it's buying Bitcoin, Ethereum or one of the many alt coins.

He has a pretty healthy social media following, and though it generates residual income, it is not at all his main source of income.

Ben first started in the crypto field in 2012 with investments, but his interest started when Bitcoin first hit the scene.

He tried to invest at the start, but like many who were starting early, the Mt. Gox hack spelled disaster.

He really hit his stride in 2018 when he decided to make crypto his full-time job.

He amped up his content creation online and puts out a video every day on his channel.

He has close to a million subscribers but an even larger number of views on his videos.

In fact, when it comes to accurate, legitimate crypto news, BitBoy Crypto is the most well known and trusted source.

Of course, his authority ranking also improves his views numbers and his payouts by the search engines.

Ben also generates an income by offering deals through various crypto partners in addition to investing in earnings in crypto.

In recent months he added the HIT Network and New Money Gang to his YT round up. They are focused on the under the hood look at his empire and new money-making strategies.

The main takeaway that he hopes his viewer understands is that like with any market there is a risk.

He puts in the hours to do the research and spends a great deal of time lurking in the market watching trends.

Buying a hot coin on social media doesn't mean you will become a millionaire overnight, it's critical that you research any coin and its history before sinking your money into the venture.

How Rich is BitBoy?

There are no exact figures listed, but from the information he provides in public, $28 million is a realistic estimate of BitBoy's net worth.