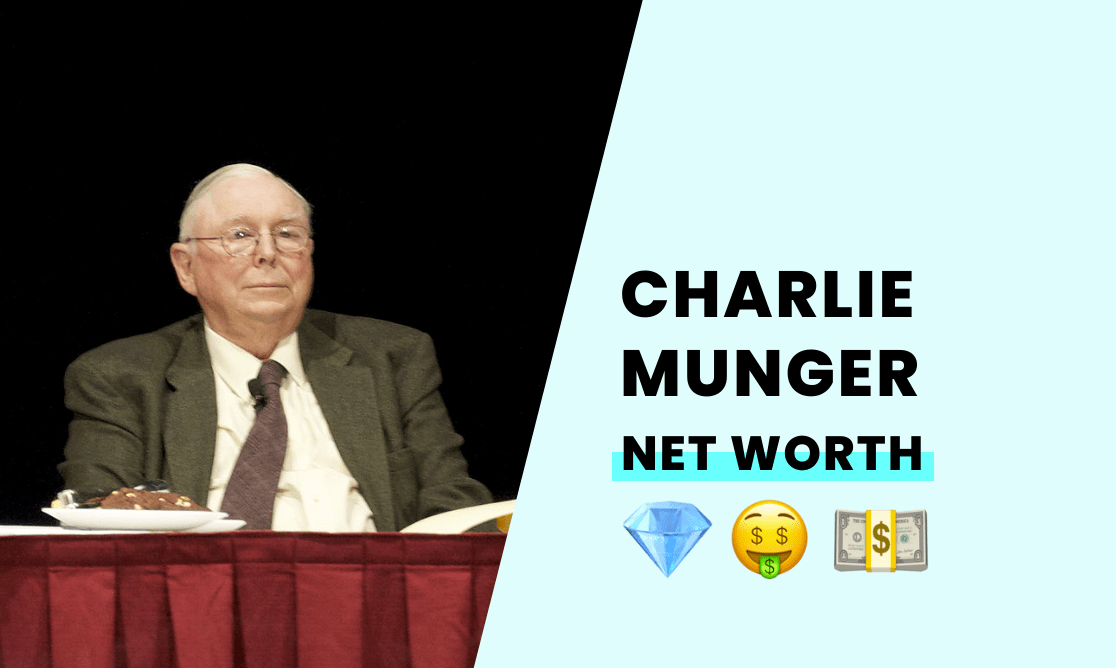 Munger was born on January 1, 1924, in Omaha, Nebraska, to Alfred Case Munger, a lawyer, and Florence Munger. As a teenager, he worked at Buffett & Son, a grocery store owned by Warren Buffett's grandfather. Munger and Buffet would later develop a lifelong friendship.

Munger enrolled at the University of Michigan, where he studied mathematics and was a member of the Sigma Phi Society, a fraternity still considered a secret society to this day.

After turning 19 in 1943, Munger dropped out of college to serve in the U.S. Army Air Corps. He went on to attain the rank of second lieutenant. He scored highly on the Army General Classification Test. He was subsequently ordered to study meteorology at the California Institute of Technology in Pasadena, California, where he would eventually settle down.

Munger has been married twice, first to Nancy Jean Huggins in 1945 until they divorced in 1953 and then to Nancy Barry Borthwick in 1956 until she died in 2010. He has 6 children.

How did Charlie Munger build his net worth?

Charlie Munger built his net worth by investing and compounding gains.

He started out as a lawyer with Wright & Garret until he founded a real estate LLP in 1962. Eventually, he decided to focus all his attention on investment management.

At one time, he partnered with Otis Booth to develop real estate until he formed Wheeler, Munger, and Company. This investment firm purchased a seat on the Pacific Coast Stock Exchange until he closed the company down in 1974 after incurring significant losses. During the years his investment firm was in play, he was able to generate almost 20% returns, which was much higher than the 5% of the Dow Jones at the time.

Munger was also the chairman of Wesco Financial Corporation, which started out focusing on savings and loans, and is now a wholly owned subsidiary of Berkshire Hathway. The venture grew over time and acquired a diverse set of businesses. Eventually, Wesco came to hold a portfolio valued at over $1.5 billion. Munger's investment strategy is to hold stock of a small number of companies he knows well, some of which include Coca-Cola, Kraft Foods, Goldman Sachs, and Wells Fargo.

Munger grew up with fellow investor Warren Buffet, who has gone on record saying they have never had an argument. He is now Buffet's right-hand man at Berkshire Hathaway where he is vice chairman and tipped by many as Buffet's heir apparent.

He also holds the position of chairman of the Daily Journal Corporation, a publishing company based in California.

“One of the great defenses — if you’re worried about inflation — is not to have a lot of silly needs in your life.” ~Charlie Munger

How has Charlie Munger spent his wealth?

According to Warren Buffet, he and Charlie Munger never pursued wealth. Instead, they sought the freedom to choose personally and professionally who they spent time with. They found that freedom was more precious than any luxuries money could buy.

Like his lifelong friend, Munger has given hundreds of millions away to charities. However, Munger has not signed on to Buffet and Gates' "The Giving Pledge" campaign, saying that he has already violated it by giving away much of his wealth to his children.

How rich is Charlie Munger?

Charlie Munger is a billionaire worth approximately $2 billion.

No. Charlie Munger was not born into wealth. His net worth was something he earned over a lifetime of shrewd investing.