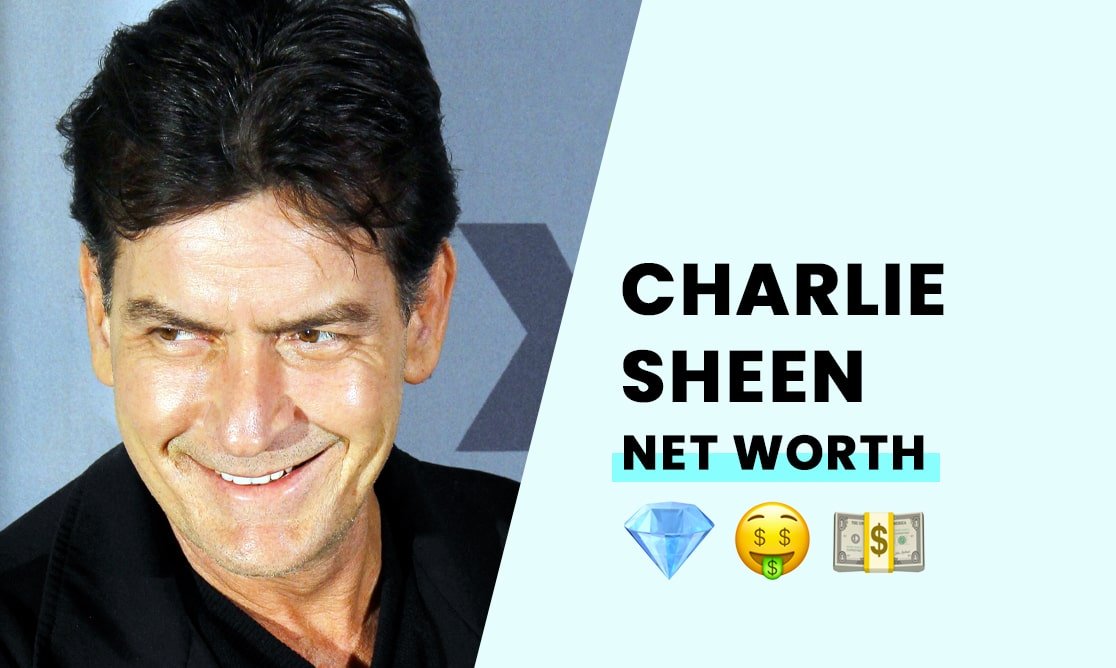 The estimated net worth of Charlie Sheen is $10 million.

Charlie Sheen, whose real name is Carlos Estevez, was born on 3 September 1965 in New York. He grew up in New York. His father was the famous actor Martin Sheen.

Sheen went to Santa Monica High School and did not attend college.

Charlie lives in Beverly Hills with his partner Julia Stambler and their son Max.

How did Charlie Sheen build his net worth?

Instead of focusing on how Charlie Sheen built his fortune through his Hollywood career, let's look at how he lost it all.

Charlie has some serious expenses, and before 2016, he was paying $110,000 in alimony every month to his two ex-wives.

The actor still pays around $500,000 in annual child support for his kids. His court filings show that Sheen has more than $12 million in outstanding debt, and most of that comes from mortgages.

Charlie also states that he took a hit in his monthly income over recent years.

The actor also spent $10 million in lawsuits attempting to suppress people from revealing his HIV status.

Charlie also has a reputation for spending a vast part of his fortune on partying.

He has an admitted problem with sex and drugs, and he's been in and out of rehab for years.

In 2018 it saw Charlie submit documents to a LA court stating "significant reduction in earnings" and "dire financial crisis."

In 2019 he almost lost his LA home to foreclosure after failing to find a buyer for the listing.

How has Charlie Sheen spent his wealth?

How rich is Charlie Sheen?

Charlie Sheen is reported to have a net worth of $10 million.

Is Charlie Sheen a millionaire?

Unconfirmed reports says that Sheen is still a millionaire.

Charlie Sheen's career unraveled in 2011 due to his wild lifestyle. Yet he has not filed for bankruptcy in the past two decades, and does not appear to be flat broke.

Charlie Sheen's wealth was born into Hollywood royalty. His father was famous multiple Emmy and Golden Globe-winning actor Martin Sheen, famed for his roles in Apocalypse Now (1979), Badlands (1973), and The West Wing (1999). But his own net worth is largely a result of his own work.