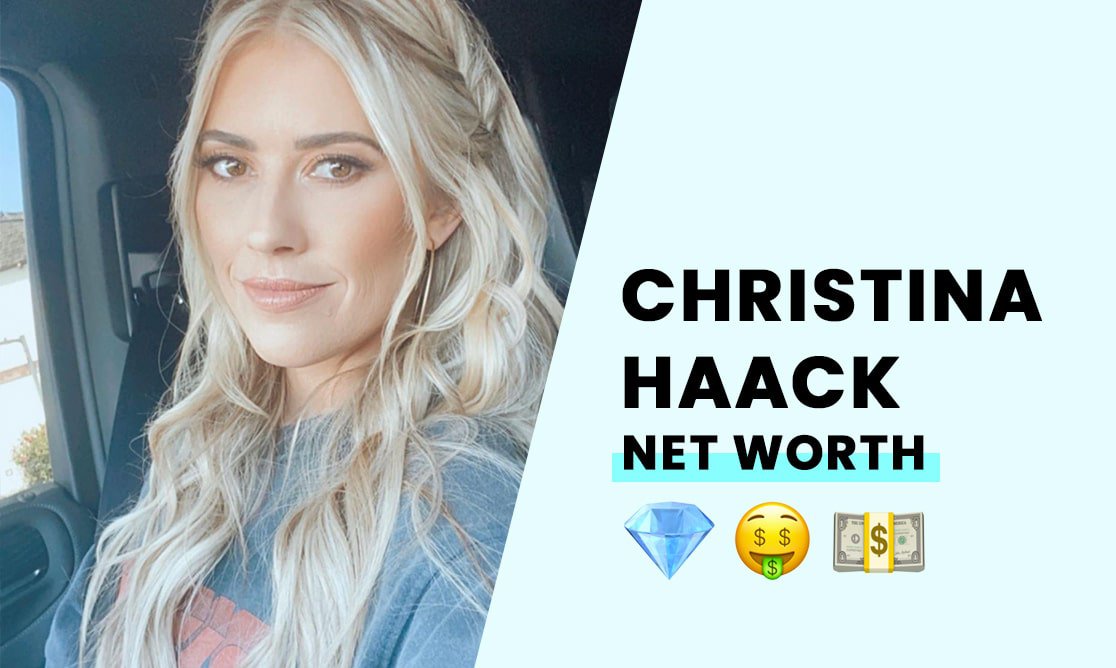 The estimated net worth of Christina Haack is $25 million.

She is most known for being a celebrity real estate investor. She also happens to be a TV personality from the shows Flip or Flop and Christina on the coast. Christina El Moussa & Christina Anstead are also other names she is known by.

The Early Life of Christina Haack

Let’s take a peek at her roots. She was born in California in 1983. Her childhood and teen years passed as usual for most during that time. Following graduation, she jumped into the real estate business.

Christina Haack attended the University of California – Davis. She obtained a degree in the field of interior architecture. There is little additional information available in regards to her extended education, but her results are clearly stunning.

How did Christina Haack build her net worth?

She is currently sitting at a net worth of just over $15 million dollars. She started in the real estate industry right out of school, where she met her future husband, Tarek El Moussa. As a couple, they invested and flipped houses professionally until the big bubble burst of 2008. They lost everything like most in the real estate business at the time, but that was not fated to be the end of her story.

In 2011 she decided to audition for HGTV and proceeded to create a compelling take of the couple flipping a house. They showed the process from the start to the very end. The show idea was picked up by Pie Town Productions & HGTV in 2012, and the hit show “Flip or Flop" was born. The show ran for 7 seasons with 92 aired episodes. Their show consisted of the couple buying homes in Orange County, renovating them, and then putting them up for sale.

Viewers loved watching the couple try to come in on or under their $10,000 budget and finish the project on time. The show started out at around $130,000 per season and ended at a $600,000 per season pay scale. Christina’s own show pays her $50,000 for each episode. In addition to her TV shows, she also flips homes for personal gain, which increases her overall net worth. Christina has also published two books as of 2021, generating a small profit.

Christina is very dedicated when it comes to working and working out. She takes on a task and tackles it with a singular focus. She often suggests working out or going for a run in nature as a way to reduce stress and get clarity for any idea you want to realize.

How Rich is Christina Haack?

In short, she has an average net worth of $15 million. She recently purchased a $10 million dollar property that she expects to flip in the coming years.