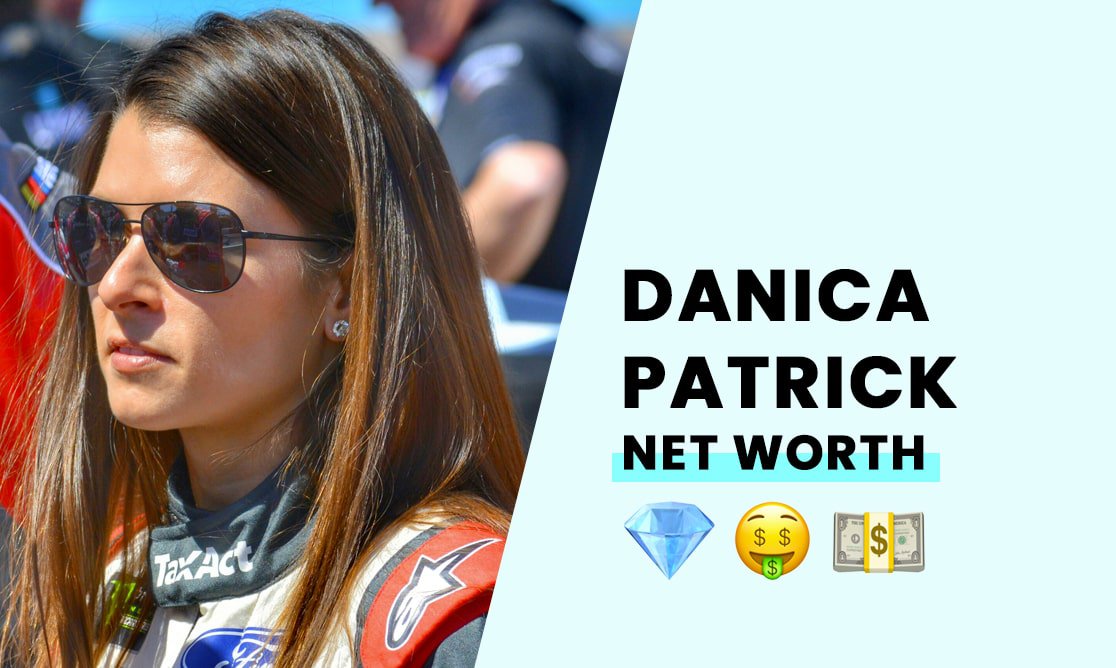 The estimated net worth of Danica Patrick is $80 million.

She is the only woman to hold the Indy Japan 300 title and win an IndyCar Series race, with her win in 2008. Danica took a third-place finish at the 2009 Indianapolis 500 for the highest-ever podium finish by a woman in the sport's history.

Born on March 25, 1982, in Beloit, Wisconsin, Danica Patrick is the daughter of Terry and Beverly Anna Patrick. Her dad and mom would teach her to ride motocross bikes and snowmobiles as a child, and they say her favorite was playing around in the midget cars. Patrick grew up with her family in Roscoe, Illinois.

Danica attended Hononegah Community High school. While she was a student, she took an interest in karting at the Sugar River Raceway in Brodhead, Wisconsin. She experienced a brake failure during her first race, crashing into a concrete wall.

Patrick spent most of her youth traveling across the country with her dad to races. She was an impressive talent, winning 10 regional titles and the World Karting Association Grand National Championship.

Danica entered the Lyn St. James Foundation Driver Development program in 1996. During her junior year, she dropped out of high school to start a career in racing overseas in England.

How did Danica Patrick build her net worth?

She experienced coaching and support from three-time Formula One champion Jackie Stewart, crediting it with helping her build a strong mental approach to motorsport. Danica would also receive sponsorship from Ford Motorsport.

Danica also received the Gorsline Scholarship Award for the most aspiring road course competitor. After funding dried up, Danica left England to return to the United States in 2001. Upon arrival, she signed a deal with Rahal-Letterman Racing.

2002 saw Danica named Rookie of the Year. She won the award for her performance in the 2005 Indianapolis 500 and IndyCar Series season. Danica decided to transition into a career in stock racing in 2010 at the NASCAR Nationwide Series (Xfinity Series). Her time behind the wheel saw Danica earn a 4th place finish at the Las Vegas Motor Speedway in 2011.

During the height of her career, Danica was earning over $10 million from salary, win bonuses, and endorsements. During her career, some of her brand partners include Go-Daddy, Coca-Cola, Chevrolet, Tissot, and Nationwide Insurance.

Danica attributes her success to her parents encouraging her to reach for her dreams.

She also maintains a strict training program that keeps her sharp and ready for action behind the wheel.

How rich is Danica Patrick?

With a reported wealth of $80 million, Danica Patrick is the most successful woman driver in motorsports history.