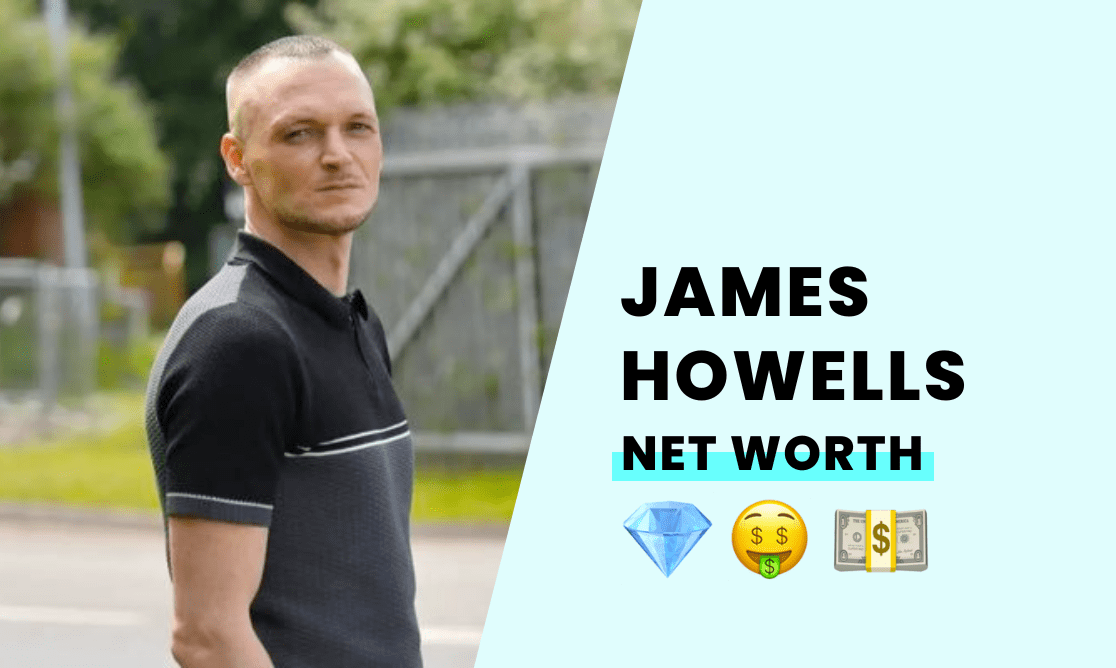 We here at Finty wish him every success in recovering his lost Bitcoin.

How did James Howells build his net worth?

By all accounts, Welsh computer engineer James Howells is a hard-working professional.

If his net worth was calculated based on his IT career alone, he'd probably be worth around $250,000.

The rest of Howells' potential wealth hinges on recovering the 7,500 Bitcoins he mined in 2013.

At the peak of Bitcoin prices in 2021, James Howells' net worth soared to a potential $500 million.

How did James Howells lose his Bitcoin?

James has explained in various interviews how he accidentally threw out a hard drive during a routine home office cleanup.

It wasn't until later that it dawned on him that his massive haul of 7,500 Bitcoin had gone missing.

At this time in 2013, Bitcoin was trading at $100 and at that early stage, it was unclear if Bitcoin had any real-world value.

No, Mr. Howells has not found his Bitcoin hard drive. Yet.

His chances of recovering his hard drive are slim but growing.

James has assembled a multi-disciplinary team of recovery specialists, including ex-NASA scientists, to improve his chances of finding the hard drive and recovering his Bitcoin.

Why has Newport Council blocked James Howells' requests to search the landfill?

Good question. James Howells has been trying in vain for permission to search the landfill since the fateful day in 2014 when he accidentally threw out his hard drive.

The local council maintains that they cannot allow James – or anyone – to conduct a search of the city landfill because of the potential environmental impact.

Or could it be that the council is worried about what else might be revealed should such a search be permitted?

Despite the mounting economic incentive to allow James Howells to search for his Bitcoin hard drive, the council continues to deny access.