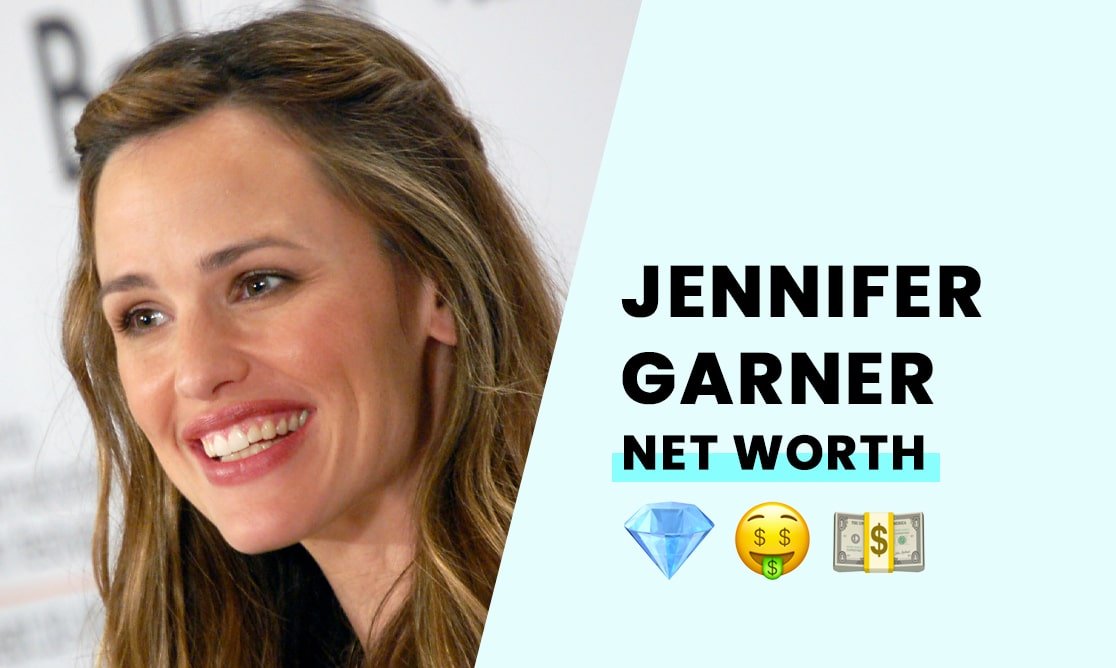 The estimated net worth of Jennifer Garner is $80 million.

Jennifer Garner was born on 17 April, 1972 in Houston, Texas. Her mother was called Patricia Ann Garner and she was an English teacher. Her father was a Chemical Engineer and her siblings are both older. She grew up in Charleston, West Virginia.

Jennifer attended George Washington High School in Charleston, West Virginia and her dream was to become an actress. She moved to Los Angeles in 1991 where she began taking acting classes.

Garner enrolled at Denison University in Granville, Ohio to study drama. She was nominated for a Tony Award in 2004, followed by an Emmy in 2005.

The West Virginia native Jennifer Garner resides in Los Angeles with her 3 kids. She was married to Ben Affleck from 2005 to 2018.

How did Jennifer Garner build her net worth?

Jennifer Garner built her fortune as a TV actress.

Jennifer sold scrunchies to her classmates for $3 each to survive in college.

After school, she decided to try acting, landing her first TV role in 1995 in the movie "Zoya."

However, she got her breakthrough role in the TV series "Alias," starring in the show from 2001 to 2006.

According to sources, Jennifer earned around $3 million per season in the last few years of her time on Alias.

Garner co-founded her business, "Once Upon a Farm," in 2018. The company specializes in producing high-quality organic baby food.

Garner is a strong advocate for early childhood education. She is an ambassador and serves on the board of trustees for Save the Children, which promotes national literacy and early education efforts.

How has Jennifer Garner spent her wealth?

When Jennifer Garner married Ben Affleck, and the couple purchased a Pacific Palisades home for $31.95 million.

However, after the divorce in 2018, she purchased a smaller home in Brentwood, Los Angeles for her and her kids for $7.9 million.

She is thought to own a range of luxury cars including a Mercedes GL350, Mercedes S63 AMG, Lexus RX400h, Lexus LS600hL, BMW Hydrogen 7, Tesla Model S, and Land Rover LR4.

How rich is Jennifer Garner?

Garner has an estimated net worth of $80 million from her acting career and brand endorsements for a string of big brands.

Is Jennifer Garner a millionaire?

Jennifer Garner, who was married to actor Ben Affleck, has a net worth of $80 million.

Jennifer Garner's net worth is a result of her own work. Far from being born into a wealthy family, she grew up challenging background. She opened up about her mom, who grew up on a very poor farm in Oklahoma.