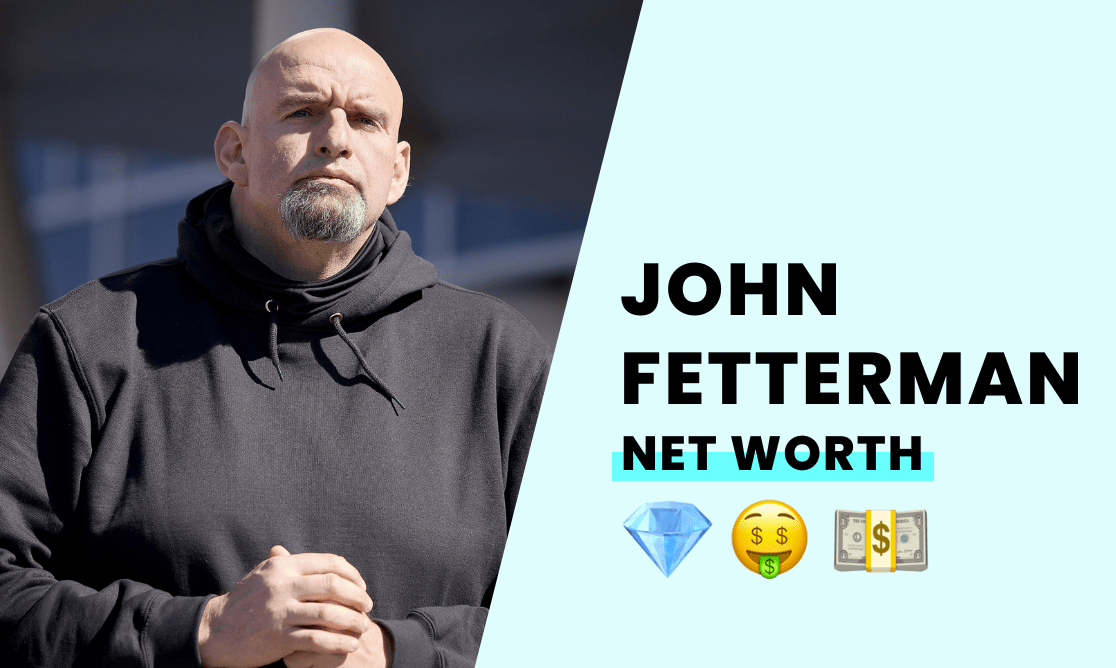 John Fetterman's net worth is estimated at approximately $800,000.

How did John Fetterman build his net worth?

John Fetterman's net worth comes from his well-to-do family and salary as a politician.

Fetterman was brought up in a wealthy suburban home. His father, Karl, founded Kling Bros Insurance LLC, an insurance agency that specializes in "Commercial Insurance, Employee Benefits, Personal Insurance, and Alternative Risk Financing," according to their LinkedIn company page.

He went to Albright College and then to Connecticut University to complete an MBA in 1993. At a young age, he became involved in voluntary work for Big Brothers and Big Sisters of America. In 1995, he joined Americorps, helping students to get their GEDs.

Fetterman was mayor of Braddock from 2006 to 2019., a position he held until he was 49, with his father paying him a salary throughout. As mayor, he earned a salary of $150 per month, choosing not to do any other work.

In 2013, he bought a building that housed an old Chevy dealership from his sister for $1, which she had originally purchased for $70,000. He and his wife converted it into a residence.

He was voted in as the Lieutenant Governor of Pennsylvania in 2018, earning an annual salary of $217,610. According to the AP:

"Fetterman typically kept a light work schedule and was often absent from state business... The review found that Fetterman’s daily schedule was blank during roughly one-third of workdays."

How has John Fetterman spent his wealth?

John Fetterman has made much of his public image of being a blue-collar guy without any significant wealth behind him. From what we can tell, he isn't a big spender... at least in public.

How rich is John Fetterman?

John Fetterman has a net worth of around $800,000. This will grow significantly because of his high-profile role in Pennsylvanian politics.