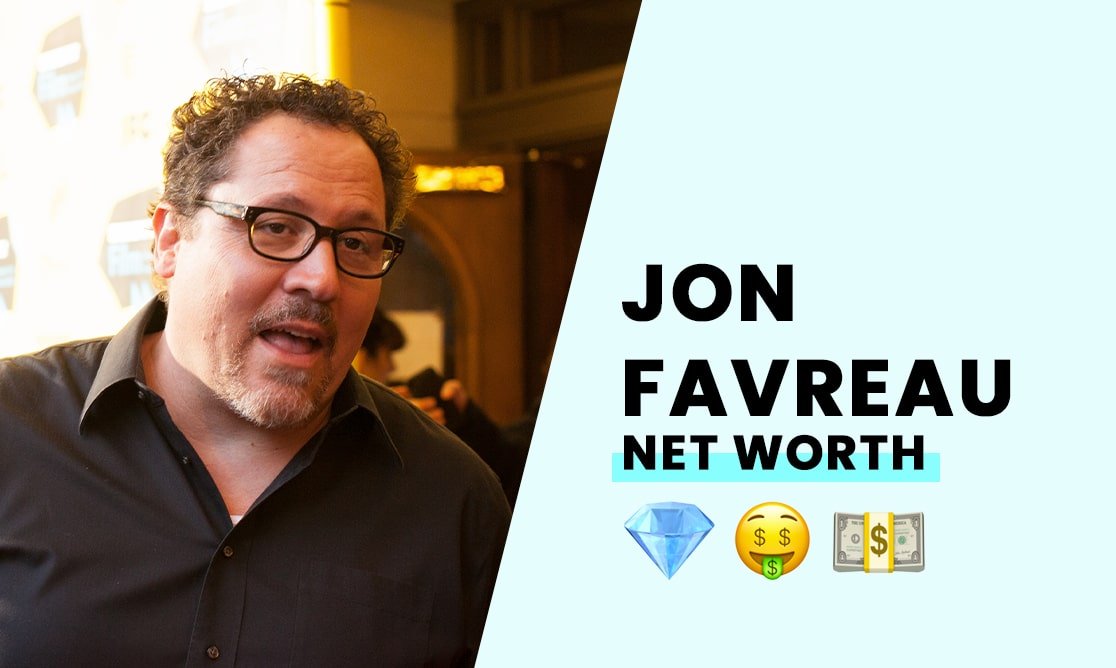 Jon Favreau was born on 19 October 1966 in Flushing, New York. His mother was called Madeleine and his father, Charles, was a Special Education Teacher. He has no siblings. He grew up in New York.

Jon attended the Bronx High School of Science, and then went to Queens College in Flushing, New York where he attained a degree in Political Science.

When Jon isn't behind the camera, he loves to cook and spend time with his family in Flushing, New York.

How did Jon Favreau build his net worth?

Jon Favreau's main source of income came from acting in TV and movies in a career starting in 1992. He's showed up with Seinfeld, Friends, The Sopranos, Family Guy, Iron Man and many more.

He has gone beyond acting, stepping behind the camera into movie directing, producing and script writing.

By 2018 Favreau had created a TV production company, Golem Creations, because of his belief that technology, just like a Golem, an embryonic or incomplete substance, could be used to protect or destroy if control is abused, he named his television production company by that name.

He owns a stake in one of the most popular local hot spots in Los Angeles, Allan's Aquarium.

How rich is Jon Favreau?

Is Jon Favreau a millionaire?

Jon Favreau is a multi-millionaire with a net worth of approximately $100 million.

Jon Favreau's net worth is a result of his own work. He was not born rich.