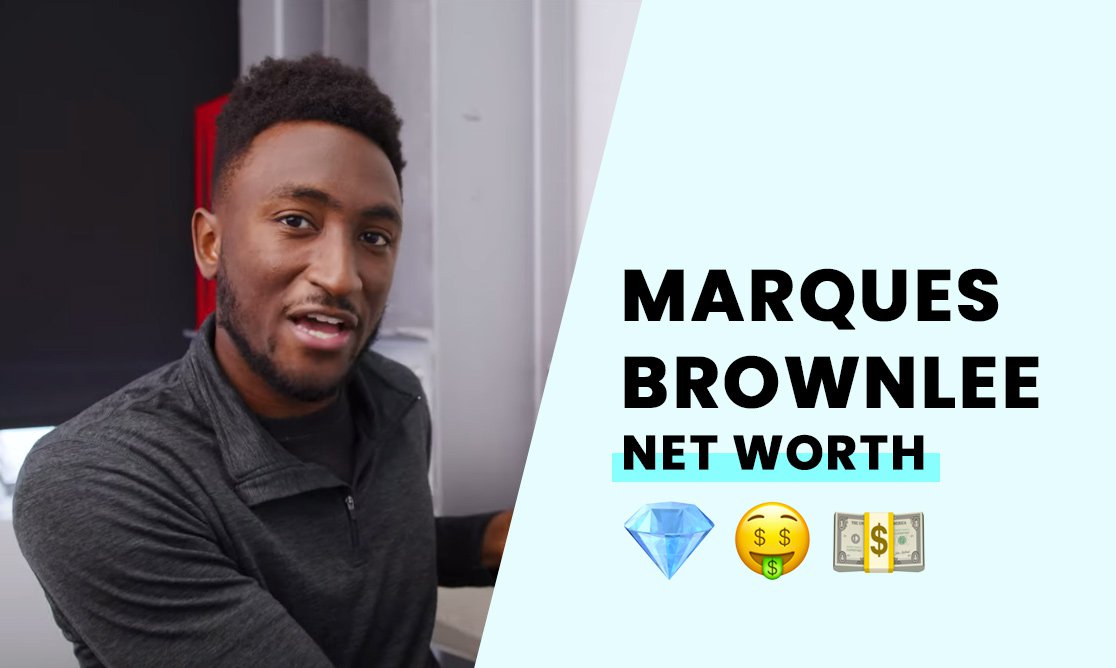 The estimated net worth of Marques Brownlee is $13 million.

Marques is a well-known and well-loved YouTube personality. He is known by the name MKBHD, which is also the name of his channel. He covers mostly emerging technology, reviews, and even does interviews with some of the biggest names in the sector.

MKBHD, Marques Brownlee was born in 1993, in Maplewood, New Jersey. He has been fascinated with technology since an early age and has been uploading content since he was 13 years old. Most of his spare time was spent looking for new technology and trying to figure out how it works, and what may work better.

MKBHD went to Columbia High school from which he graduated in 2011. From there he went on to enroll in Stevens Institute of Technology. He earned a BA in Engineering, specifically in the field of information systems. After his graduation in 2015, he has taken to managing his full time. He was also awarded the Young Alumni Achievement Award from his Alma Mater in 2018.

How did Marques Brownlee build his net worth?

Marques Brownlee is worth an impressive $13 million dollars (as of the end of 2021).

MKBHD started his YouTube channel in 2008 and began regularly uploading tech videos at the start of 2009. He was still in high school at the time and the majority of his content focused on products he already owned or new products on the market. What makes his efforts so unique is that his initial videos were completed through Screencasting. The few hundred of his uploads also focused on freeware and hardware tutorials.

Brownlee was able to garner a pretty impressive following thanks to his commentary style, in-depth analysis of the items he was reviewing, and of course, his boyish exuberance. As of 2022, he has more than 15 million subscribers on his YouTube channel and is one of the best tech-focused YT channels on the platform today.

By the time the spring of 2018 rolled around, Marques had uploaded 1,000 videos. In addition to his massive following, he also has an impressive number of brand deals and sponsorships that further boost his overall net worth.

Brownlee has a podcast that he runs with his co-host Andrew Manganelli. It mainly covers electronics in the consumer space in addition to high-profile interviews.

In 2019 MKBHD created an original series for YouTube that was produced by Vox Media Studios. The second season was released in April of 2021.

Brownlee is no stranger to hard work and as he says on his channel often, it is the only way to make your mark in your industry.

Marques states it’s important to always stay true to yourself and your vision in order to maintain sight of your ultimate goal and get ahead at the same time.

How rich is Marques Brownlee?

In terms of cash in the bank, Marques Brownlee has accumulated a net worth of around $13 million dollars. He has plenty of assets and brand deals that also contribute to his net worth.