Michael B Jordan's net worth 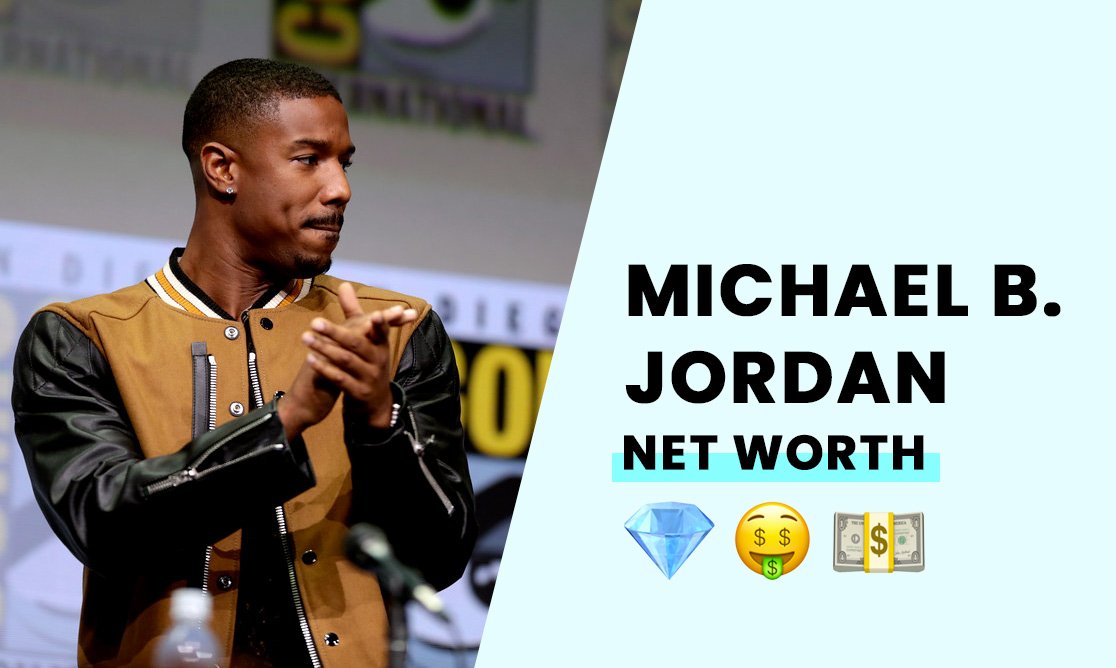 Michael B Jordan's net worth is approximately $25 million.

Michael was born in Santa Ana, California on February 9, 1987. His mother, Donna, was a high school career counselor and his father, Michael A. Jordan, was a caterer.

The American actor Michael B. Jordan lives in Beverly Hills, California with Lori Harvey. In the past he has been romantically linked to a line up of stars and models including Iggy Azalea, Catherine Paiz, Ashlyn Castro, and Kiki Layne.

How did Michael B Jordan build his net worth?

MBJ started his acting career in 1999. He appeared in minor roles in episodes of “Cosby” and “The Sopranos.” Jordan got his breakthrough TV role as “Wallace” in the HBO series, “The Wire.”

MBJ went on to land roles in many leading TV series, including “All My Children,” “CSI: Crime Scene Investigation,” “Cold Case,” “Law & Order: Criminal Intent,” “Without A Trace,” and more.

In 2013 Time Magazine included MBJ in the “30 under 30” list, with Entertainment Weekly and GQ Magazine naming him “2013’s Breakout Star.”

In 2015, MBJ shot to superstardom in his role in “Creed,” playing the role of Adonis Creed, son of Apollo Creed from the Rocky franchise. The sequel, “Creed II,” saw Jordan land a $4 million payday for the role, with the film grossing $211 million at the global box office.

However, his biggest commercial success has to be the Marvel movie, “Black Panther.” MBJ starred in the lead, earning a reported $2 million for the role. The film went on to gross $1.35-billion at the global box office.

Jordan also experienced Hollywood success in other movies like “Fahrenheit 451.”

Possibly one of his smartest moves has been to invest some money into starting his own production company, Outlier Society. His first acting roles were mostly that of a stereotypical Black American guy so he eventually decided to start his own production company to pursue more meaningful roles and give other black actors the chance to take roles outside the stereotype.

And, not to stop there, MBJ also cofounded a small Black-owned media and marketing agency in 2020 based in Los Angeles aimed marketing to diverse demographics and communities.

How has Michael B Jordan spent his wealth?

Climbing the mountain is always more fun than sitting at the top. it’s just that you have to find different mountains to climb.

How rich is Michael B Jordan?

The famous actor has an approximate wealth of $25 million.

How much does Michael B Jordan make per movie?

Is Michael B Jordan a millionaire?

Yes, Michael B Jordan is a millionaire since has a net worth of approximately $25 million.

No. Michael B Jordan's net worth is a result of his own hard work on and off screen. He was not a trust fund baby.