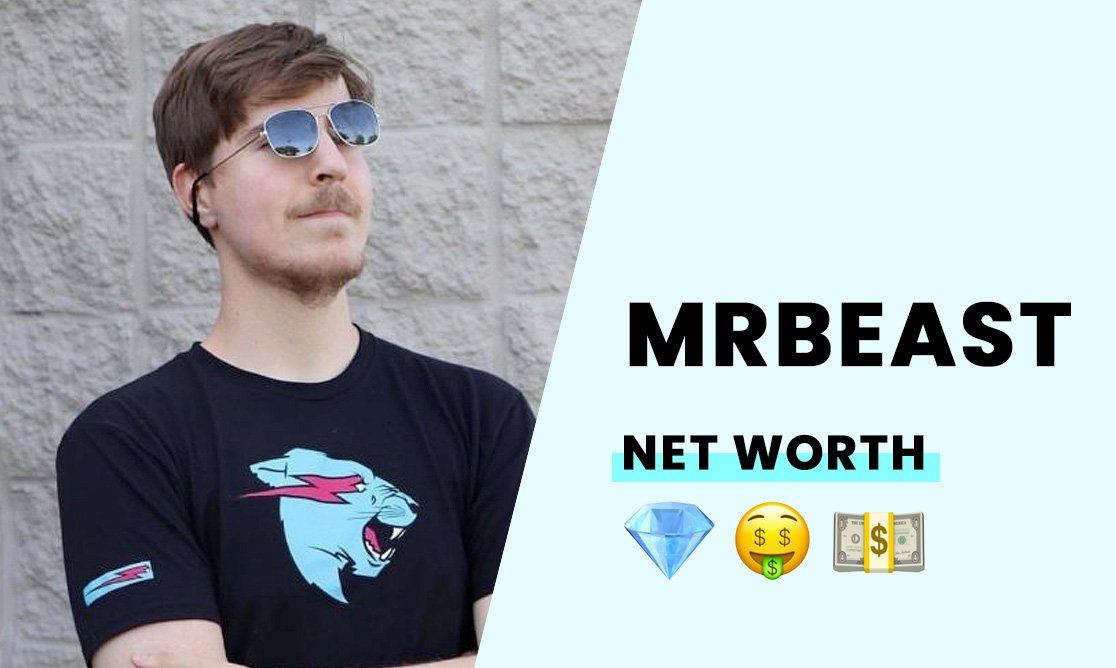 The estimated net worth of MrBeast is $25 million, and he reportedly earns $3-million per month through his YouTube channel.

MrBeast is a YouTuber with a huge following, and he's known for giving away huge prizes to random people in videos on his channel.

Born on May 7, 1998, in Wichita, Kansas, real name James Steven Donaldson – aka "MrBeast" is a popular YouTuber with millions of subscribers. His channel comprises videos of crazy stunts and giveaways to his fans. MrBeast uploaded his first video to YouTube in February 2012, at the age of 13.

Donaldson started to gain traction on YouTube in 2015 with his launch of the "worst intros" series of videos making fun of silly intros he found on other creators' videos on the platform.

Donaldson attended Greenville Christian Academy, a private school, graduating in 2016. After completing high school, he attended East Carolina University before dropping out and pursuing his career as a YouTuber.

How did MrBeast build his net worth?

MrBeast gained a reputation for playing out harmless, fun pranks to people in his community, and he started giving away cash prizes to random people on the street and in supermarkets. In one video, he donated $100,00 worth of products to a homeless shelter in December 2018.

Over recent years, he's organizing e-sports competitions and tournaments. In March 2019, MrBeast set up a battle royale competition in LA featuring total prize money of $200,000. April 2020 saw the influencer launch a "rock, paper, scissors" contest with 32 other influencers and total prize money of $250,000. At the time, the video was YouTube's most-watched live event, with 662,000 viewing the live stream.

In October 2020, Donaldson created another tournament for influencers, with 24 competitors going after a $300,000 cash prize. The D'Amelio family won the match, but there was controversy on the result, saying that the family cheated to win.

In February 2021, MrBeast made an appearance on the new "Clubhouse" app, causing it to break the system and crash the app as his followers flocked to hear him speak.

Not content to keep his business on the Internet, MrBeast launched his own chain of self-titled burger chain, MrBeastBurger, in 2021.

MrBeast states that his success is a blend of hard work and blind luck. The creative YouTuber spent years releasing content on YouTube before finally gaining traction.

He states that his patience proved to be worth it in the long run, netting him a popular channel on YouTube and a reputation as one of the biggest influencers on the platform.

How rich is MrBeast?

With a net worth of $30 million and earning over $3 million per month, MrBeast is one of the biggest channels on YouTube. Donaldson has plenty of business interests and investments, and we can expect to see his net worth continue to grow as long as his YouTube channel remains up.