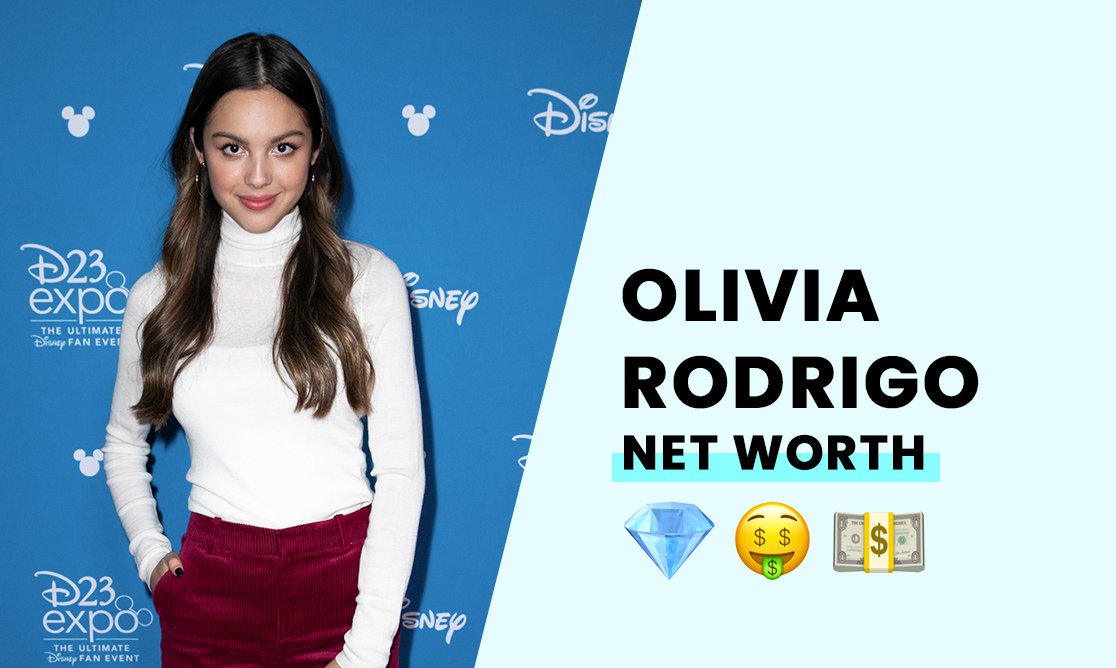 The estimated net worth of Olivia Rodrigo is $5 million.

Olivia is an American actress and singer. Olivia made a name for herself through acting in several Disney TV series. She is also a highly successful social media influencer and singer.

Born on February 20, 2003, at Rancho Springs Medical Center in Murrieta, California, Olivia Isabel Rodrigo is a Filipino-American who grew up in Temecula. Her father was a family therapist, and her mother a school teacher.

Olivia started taking singing lessons while attending kindergarten, and she started playing the piano shortly afterward, appearing in theater productions around her local area of Temecula. She began studying the guitar at age 12, influenced by her parent's love of 90s punk rock from bands like Green Day, No Doubt, and The Offspring.

How did Olivia Rodrigo build her net worth?

Olivia Rodrigo starred in "An American Girl: Grace Stirs Up Succeeds." The movie went straight to DVD in 2015. Netflix and the Disney channel would later release the film in its catalogs.

Olivia landed her big role on the Disney show "Bizaardvark" in 2016. The series saw her star alongside Jake Paul, with the series credited for starting the careers of both social media influencers. Olivia earned a spot on the show for its entire run from 2016 to 2019.

In 2020, Olivia would sign a record deal with Interscope/Geffen Records. In a move of pure genius, Olivia's deal included her owning the rights to all her music. She released her debut single, "Driver's License," in January 2021. The song ended up breaking Spotify's record for the most downloaded track over a non-holiday weekend.

The song also debuted at the #1 spot on the Billboard Hot 100, and it also rose to the top of the charts in the UK, Norway, the Netherlands, Ireland, New Zealand, and Australia.

Her second single, "Deja Vu," experienced less success, debuting at the #8 spot on the Billboard charts. Olivia released her studio album "Sour" on May 21, 2021, with the record spending 5 weeks at the top of the Billboard 200 chart.

Olivia says she gets her success from her tenacity as a child actress. She says her exposure to the industry at a young age made her grow up with expectations of success and the means to achieve it.

How rich is Olivia Rodrigo?

With a reported wealth of $5 million, Olivia Rodrigo is a child star and a successful teen singer and actress. Olivia spends her time between her homes in LA and Salt Lake City, Utah.