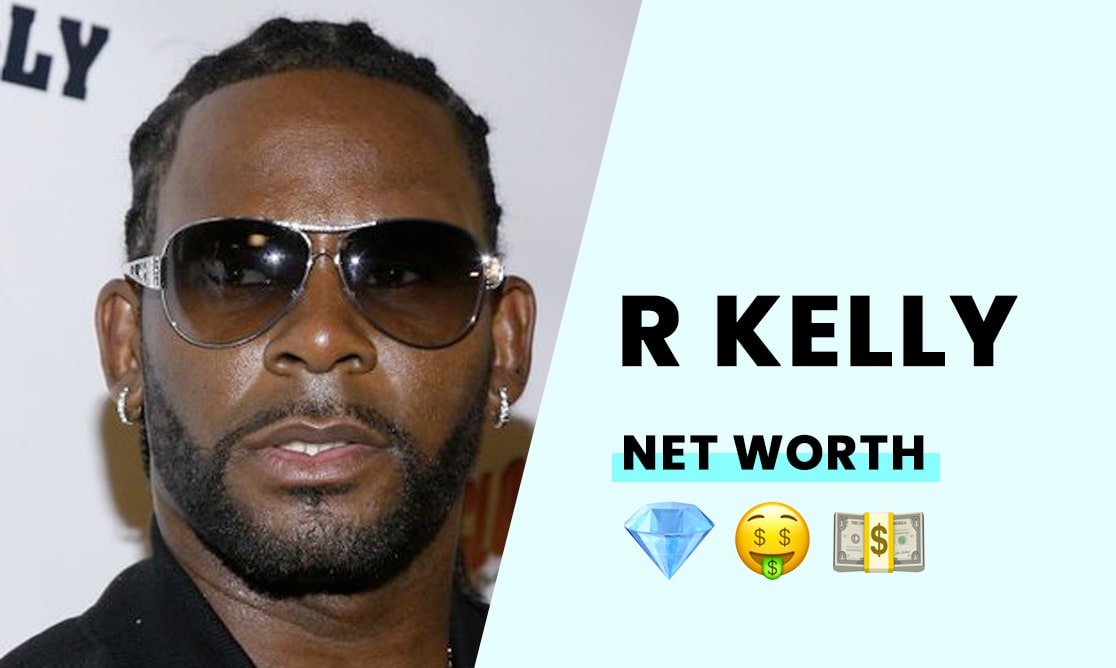 The estimated net worth of R Kelly in 2022 is zero.

R Kelly, real name Robert Sylvester Kelly, was born on 8 January, 1967 in Chicago, Illinois. His mother was a schoolteacher and his father a musician.

R Kelly attended Kenwood Academy where he received a music scholarship to Laney College. He transferred to Chicago State University, but did not graduate.

He was living in lavish mansions in Chicago. Nowadays, Mr Kelly is behind bars in Chicago.

How did R Kelly build his net worth?

R Kelly became a multi-platinum selling R&B artist, songwriter, producer and arranger starting his career in the 1990's. Does "I believe I can fly" ring a bell?

His main source of income was from his sales of his music. He also made money from live performances and other music-related endeavors.

At the height of his fame and success his net worth was said to be around $100 million.

How did R Kelly lose his wealth?

R Kelly's fame-filled life has seen massive highs and terrible lows, many of them caused by his own hand.

He experienced personal trauma and chaos, being never far from drama, loss, and abuse. For instance, in 2001 R Kelly's controversial love interest Aaliyah died in a plane crash.

However, all was not as it seemed. Allegations of sexual abuse that dogged him for years all caught up to him. By 2019 court trials held in New York, began hearing about the long string of sexual abuse allegations leveled against R Kelly.

Lawyers for his victims described him as the worst "predator" they had ever seen. The jury agreed.

He was found guilty of eight counts of sex trafficking and one of racketeering. He's expected to spend up to 20 years behind bars.

Needless to say, this had a severe affect on his personal wealth.

How rich is R Kelly?

R Kelly's estimated net worth right now is near zero.

Is R Kelly a millionaire?

No, R Kelly is no longer a millionaire.

R Kelly was not born to rich parents.