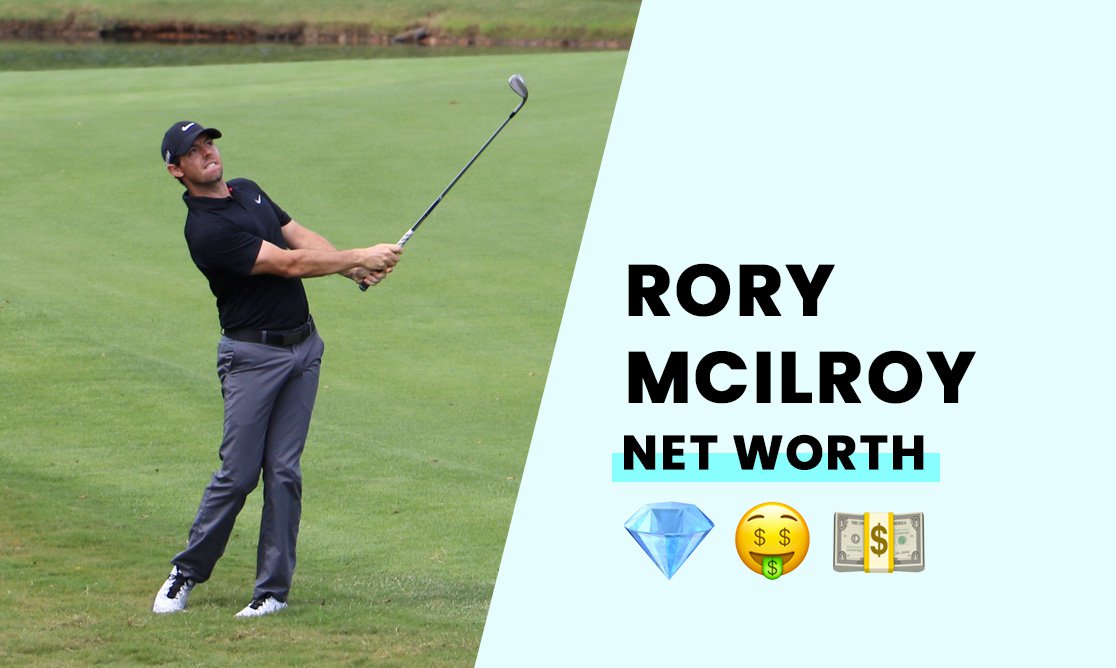 The estimated net worth of Rory McIlroy is $220 million.

Rory McIlroy is an Irish professional golfer born in Northern Ireland. He is one of the most successful pro golfers of all time, spending 100 consecutive weeks at the top of the PGA Tour rankings.

Rory McIlroy is a part of an elite club of professional golfers to win three major tournaments by age 25. He also has several championship wins under his belt and earns between $40 million and $50 million per season.

Born on May 4th, 1989, in Holywood, Northern Ireland, Rory McIlroy grew up with a golf club in his hand. His father is a skilled golfer and taught Rory the basics of the game before watching his son's talent take off as a teenager.

Rory was the youngest ever member of his local golf club, gaining his membership at age seven. Rory came from a middle-class family, but they did everything they could to get Rory the attention he needed during his training and early career in the sport.

Rory's dad would work multiple jobs to earn money to get Rory equipment, training, and tee time. The family saved enough to send Rory to the World Championship at the Doral Golf Resort in Miami. Rory ended up winning the tournament.

How did Rory McIlroy build his net worth?

McIlroy would dominate the European circuit during the following years, taking wins at the Open Championship, the Dubai Desert Classic, the Walker Cup, and the British Masters. Rory made his debut as a professional golfer in 2007.

Rory went on to sign an endorsement deal with Nike in 2013. The deal had an estimated value of $200 million. Nike stopped producing golf equipment, and Rory landed another sponsorship deal with TaylorMade for $100 million.

In 2010, McIlroy won the Quail Hollow Championship and his first tour event. He was the first golfer since Tiger Woods to reach this achievement at such a young age.

Rory attributes his success to his father and his support for his development as a player. Rory said there were times where he wanted to quit, but his father believed in his talent so much that he persisted with his efforts.

How rich is Rory McIlroy?

With an estimated fortune of $220-million, Rory McIlroy is one of the richest men in golf. He has a sizeable real estate portfolio and lives in Jupiter, Florida, not far from the Jupiter Club, where he started his career.