The Weeknd's net worth 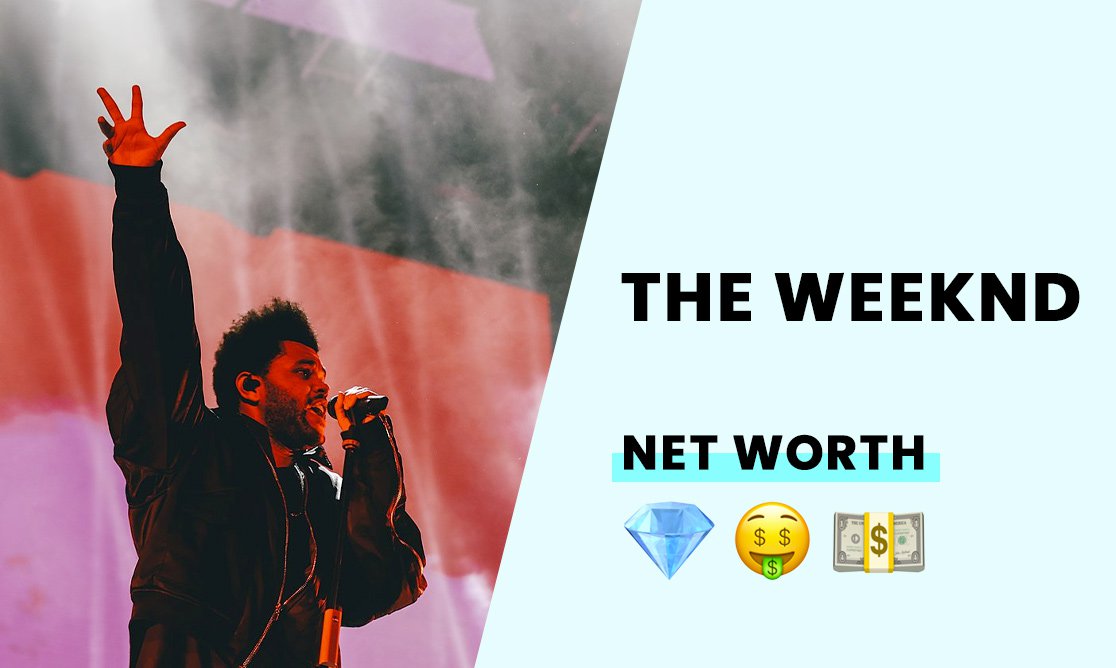 The estimated net worth of The Weeknd is $200 million.

The Weeknd is a Canadian-born recording artist and producer. The Weeknd is one of the most successful "YouTube rappers" to rise out of the platform. The Weeknd has more than 70-million record sales in the United States alone, and he's won several Grammy Awards for his music.

Born on February 16th, 1990, in Toronto, Ontario, Abel Makkonen Tesfaye grew up in Toronto. He chose to stay with his mother after his parents' separation when he was young. The Weeknd has Ethiopian heritage, with his parents emigrating to Canada in the 1980s.

The Weeknd didn't have a good relationship with his father while growing up, and he remains estranged from him today. Tesfaye says that religion played a central role in his life as a youngster, and he attended the Ethiopian Orthodox Church in Toronto while growing up.

Despite his involvement in the church, Tesfaye began using drugs at the young age of 11. He started smoking marijuana, progressing to harder drugs later in his teens. The singer states he resorted to a life of crime to fund his habit as a teenager.

How did The Weeknd build his net worth?

The Weeknd built his fortune through his involvement in the music industry. Tesfaye says he got his name from leaving school and his home one weekend, never returning. Tesfay met producer Jeremy Rose three years after leaving high school.

Rose decided that Tesfaye was the ideal candidate to help him start the genre of "dark R&B." The pair went on to produce music together, with Rose giving Tesfaye permission to use his music, provided he got a producer credit.

The Weeknd launched his YouTube channel, publishing his music and videos on the platform. The new genre caught the world off-guard, leading to Tesfaye garnering a huge following in just a year, and he even caught the attention of the Canadian rapper, Drake.

The weekend released his first studio album, "Kiss Land," with Drake featuring on several tracks. The album debuted at the #2 spot on the Billboard top 200.

The Weeknd attributes his success to his passion for music and his tenacity for never giving up. He says that meeting Rose and Drake were his defining career moment, leading him down the path to success.

However, he claims that his desire to be a trend-setter in the industry and his move into "dark R&B" separated him from other artists in the industry.

How rich is The Weeknd?

With a fortune of $200 million, The Weeknd is one of the biggest names in hip hop and R&B. He continues to make music with industry heavyweights like Post Malone, and he feels he has a long way to go with his career.