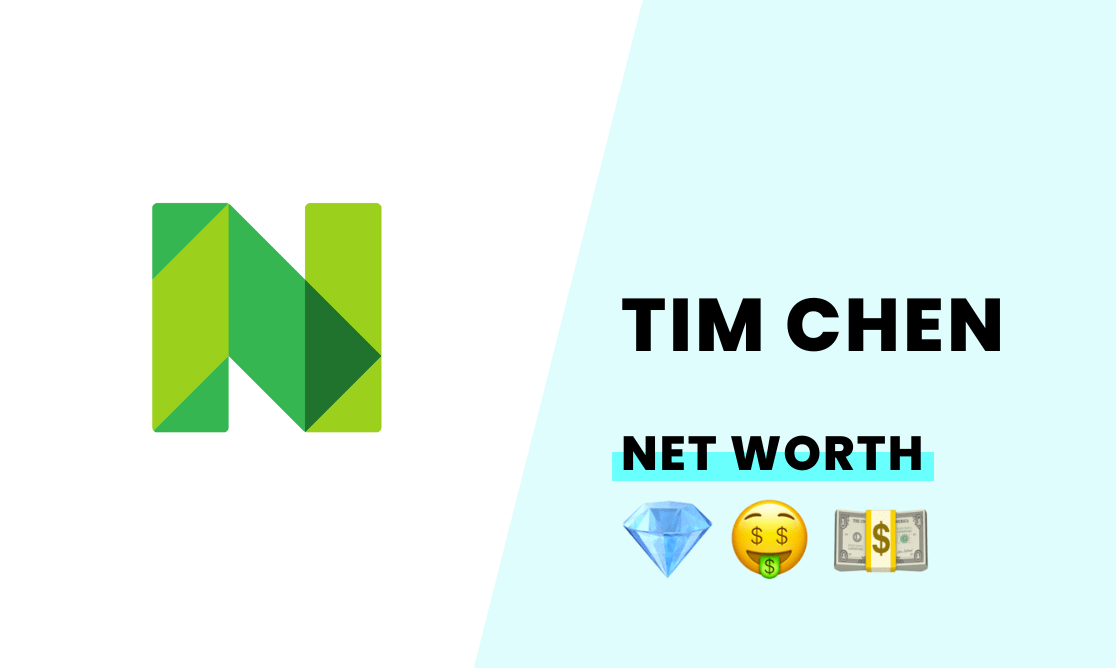 Tim Chen's net worth is estimated at $170 million.

How did Tim Chen build his net worth?

Tim Chen's net worth comes from his stake in NerdWallet, the comparison website he launched in 2009.

Before starting the company, Tim Chen was a hedge fund analyst at Perry Capital. He was laid off at Christmas in 2008, starting NerdWallet with $800 the following year.

NerdWallet, an online publication, offers users price comparison tools for financial products. It is visited by more than a million people every month.

Chen, a Stanford graduate, realized the need for financial information when his sister, who lives in Australia, asked him for advice on credit card costs. He checked the internet and was shocked at how little information there was. He used his expertise and research abilities to draw up an extensive price comparison for his sister, which many soon used. He realized he knew how to fill a gap in the market.

NerdWallet wasn’t an immediate success. Chen started working 16 to 20 hours daily and still didn’t make enough to live on. He moved in with his girlfriend and considered giving up and looking for permanent employment, but the US was going through a recession, and jobs were scarce.

In mid-2010, NerdWallet traffic suddenly perked up, and revenue tripled monthly. Chen knew he had a winner.

In 2015, NerdWallet raised funding of $105 million. In 2020, the company went international by purchasing the UK’s “Know Your Money.” It also bought Fundera, a marketplace for small businesses looking for loans. NerdWallet was listed on the stock exchange in 2021, with the stock price surging 90% on the day.

How has Tim Chen spent his wealth?

There is very little information in the media about Tim Chen’s personal life. He is a private person who found wealth reasonably recently.

In the last year, he has been an active buyer of NerdWallet stock since it went public. It’s safe to say that, for now, most of Tim Chen’s money is tied up in investments.

How rich is Tim Chen?

Tim Chen's net wealth is around $170 million thanks to NerdWallet.