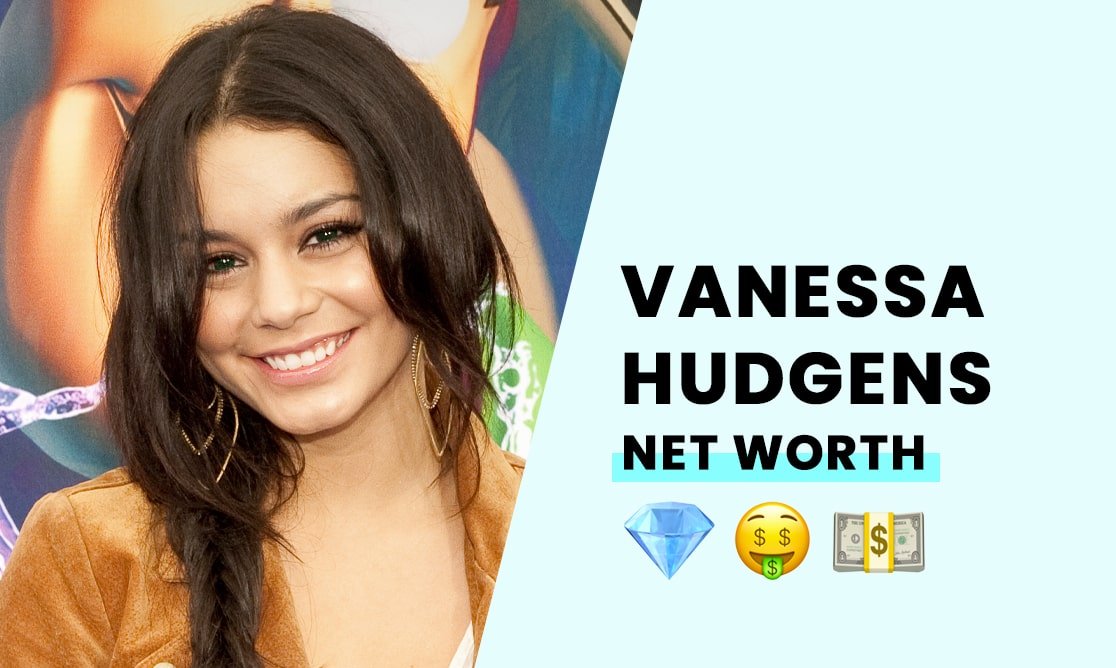 The estimated net worth of Vanessa Hudgens is $16 million.

She has Flipino, Irish, French and Native American heritage and has been involved with acting and performing since she was young.

The actress went to Orange County High School of the Arts, and was also a homeschooler as preparation for her future career as a successful actress and singer.

Vanessa lives in her beautiful home in Los Angeles, California close to all the threatre and buzz of Hollywood.

In the past she has been romantically connected to Zac Elfron and Austin Butler.

How did Vanessa Hudgens build her net worth?

Vanessa Hudgens made her TV acting debut in 2002, featuring in a ”Still Standing” episode airing on CBS.

She moved onto film in 2003, starring in “Thirteen” in a supporting role.

Her big breakthrough came in 2006 when she landed the lead role in the hit Disney musical, “High School Musical". In the same year, she dropped her first studio album, “V.” Vanessa earned several awards nominations for her movie role and sold over 34,000 copies of her debut album in its first week.

“V” debuted at the #24 spot on the US Billboard 200 chart, reaching Gold status with the Recording Industry Association of America.

Hudgens released her second studio album in 2008, titled “Identified.” After the commercial failure of the album, she signed with Hollywood Records.

In 2017, Vanessa collaborated with Shawn Hook in the track “Reminding Me.” The YouTube music video for the song gained more than 14 million views. Vanessa also performed the National Anthem during the NBA Finals.

How has Vanessa Hudgens spent her wealth?

She owns a spectacular $7 million home in LA's prestigious Los Feliz gated neighborhood. She gave a walk through tour to Architectural Digest in 2021.

She also owns a $1 million condo in Brooklyn, New York.

How rich is Vanessa Hudgens?

Vanessa Hudgens has an estimated net worth of $16 million.

Is Vanessa Hudgens a millionaire?

Yes, she is a multi-millionaire.

No, she is not broke.

Vanessa Hudgens was not born into a wealthy family. Her father was a firefighter and her mother an office worker. Her success in Hollywood is down to her own charm and hard work.