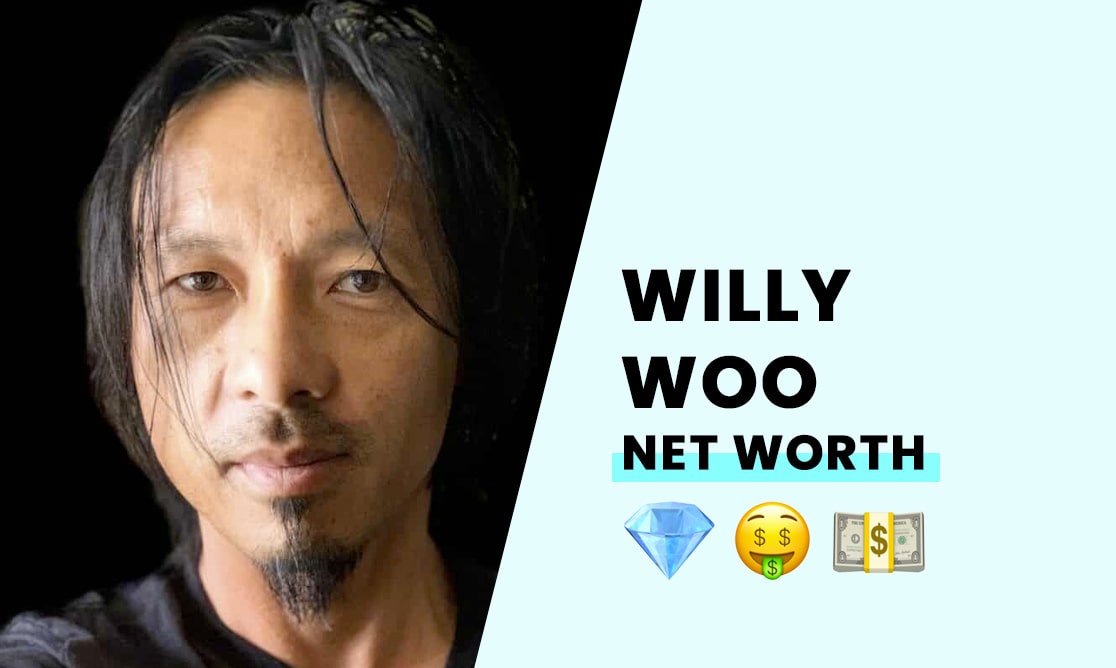 The estimated net worth of Willy Woo is $10 million.

Willy Woo is a New Zealand-born well-known cryptocurrency commentator and speculator with a huge social media following. As one of the top influencers in the crypto space, Willy Woo appears on several top-rated TV shows and podcasts talking about his crypto price targets and strategies.

Woo has held titles as a content contributor for Forbes and CoinDesk. He started the Bitcoin Forecast newsletter, and he uses it to push his brand of market rhetoric to his readers.

How did Willy Woo build his net worth?

Willy Woo is an investor and on-chain analyst. Born in New Zealand, the kiwi has more than 15-years of experience in the startup sector. He had a career as a trader and angel investor until the 2008 financial crash when he shifted direction to focus on crypto and other alternative investments.

Woo got his first introduction to Bitcoin in 2013. At the time, BTC hit a high of $1,300, and Woo thought it was amazing that the asset was already at the same price as an ounce of gold. At the time, Woo was running a startup and bought his first Bitcoin when the price was around $750 per coin.

There is no official word on how many Bitcoins or crypto assets Willy Woo owns, but some speculate that it could be in the hundreds of millions of dollars. While traveling to Bali in 2014, Woo noticed a large community growing around Bitcoin. He decided to dig deeper into the sector to see if there was something worth investing in.

By 2016, Willy Woo was full-time into crypto, and his interest in the sector would only grow as the 2017 Bull run took Bitcoin and the entire crypto sector to the moon.

Woo gained a reputation for his outlandish price targets for Bitcoin and the sound technical analysis into his investment strategy. Many people regard him as one of the best mainstream voices on BTC price targets and strategy, while others find his information lackluster.

While the crash caused Willy to rethink his investment strategy and price targets in the near term, he remains bullish on crypto and BTC in the long term. Willy believes in the stock-to-flow model for BTC, and he thinks that BTCs next price targets are at $80,000 and $120,000.

How rich is Willy Woo?

With an estimated wealth of $10 million, Willy Woo is a successful Cryptocurrency analyst and price predictor. He has a sizeable amount of his fortune tied up in crypto assets like BTC. Some people suggest he may have a portfolio worth more than $100 million. However, Willy fails to announce his holdings publically out of fear of the tax authorities turning their eyes on his wealth.