How does Blippi make money? 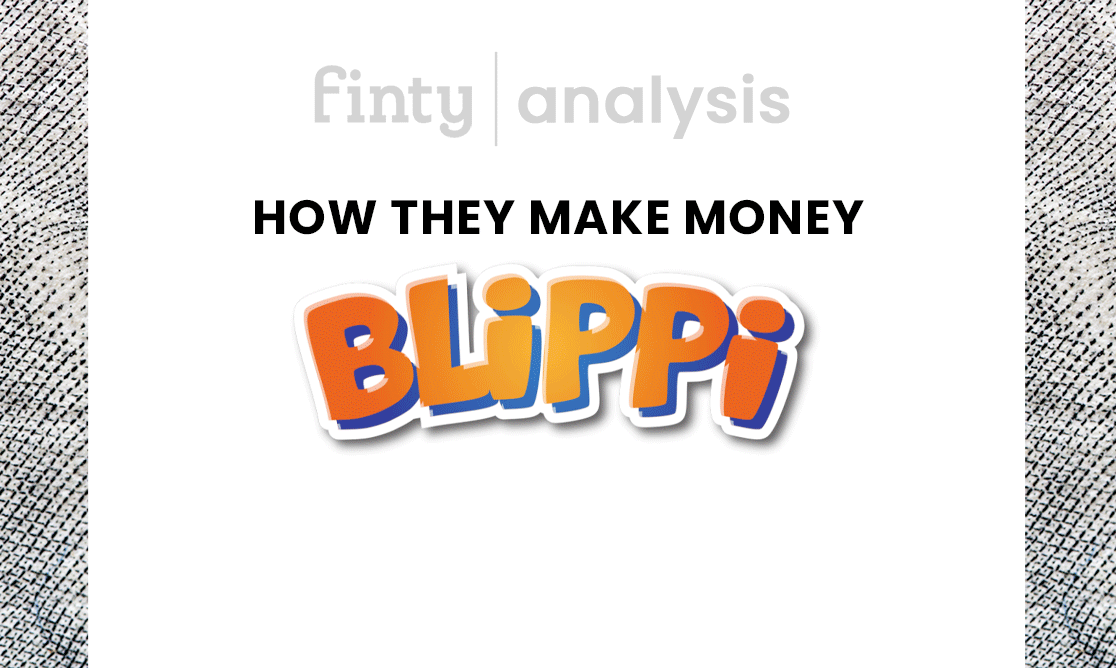 Stevin John is the icon who stars as Blippi. If you have young children, more than likely you have heard of Blippi when your little ones are browsing YouTube for entertainment.

Ever since his first episode debut in 2014, Blippi has risen in popularity helping children to learn and grow in their daily lives.

What does Blippi do?

Blippi publishes children’s interactive learning videos on YouTube to help his young audience learn colors, numbers shapes, animals, ABCs, and so much more. He used to do this all by himself until he rose in popularity enough to be able to hire staff to help him out. The concept of Blippi was born after he saw his toddler nephew attempting to interact with a low-quality YouTube video and saw an opportunity in the entertainment and learning market for young children.

Every interactive video features a fun location as the setting for where his young audience will be taken on a virtual learning journey. These fun locations include zoos, museums, aquariums, animal shelters, amusement parks, and children’s indoor and outdoor playgrounds.

How does Blippi work?

In each episode, Blippi visits a fun location and gives a virtual tour to his young viewers filled with fun facts and interactive questions that test youth on their knowledge of colors, counting, and other life skills.

If he’s at an aquarium, he shows you the animals featured at the location to show them different aquatic animals. If he is visiting a candy factory, he may talk with a representative to learn how to make one of the popular confections made at the location.

The icon ends every episode by saying if his young viewers wish to watch more of his videos to join him in spelling his name so that they could remember what to tell their parents.

Get ready for a surprise

What is Blippi's net worth?

Blippi's net worth is a lot higher than you may think.

Blippi is one of the highest-paid worldwide YouTube icons and makes money via YouTube ads on his regular Blippi channel and views on his Blippi Toys channel. He also nets profit via subscriber fees to his videos on select streaming services, the Blippi Musical, and Blippi products in stores.

Blippi also has another YouTube station called Blippi Toys. The 4 million daily views on this channel net him another average of $20,000 daily which is $7 million yearly.

Blippi sells his learning episodes on Amazon Prime for $1.99 per episode or $60 per season that’s available. If you want to subscribe to the Blippi channel on Hulu, it is $5.99 per month on top of the regular Hulu streaming service fee.

Blippi puts on musicals for kids throughout America and makes money off the people who purchase tickets to attend these events.

Blippi products you can find in stores include the popular Blippi beret, surprise unboxing toys, shoes, pillows, mini action figures, and more. These range from $4 to $20 per item and are sold on Amazon and at Walmart.

As long as new subscribers flock to his Blippi and Blippi Toys YouTube channels, Stevin John will continue to generate a high net worth and daily income even if he does not publish any more videos.

However, his spark for helping to educate children will drive him to publish more videos on his channels and therefore expand what he can offer on Hulu and Amazon Prime to further his income.

As new episodes are filmed, more toy ideas can be generated for him to make more income off of that source.

The Blippi Musical popularity will grow exponentially even though that is one of the newer money-making avenues in his portfolio.

Epic! is a leading online digital library where you can pay an annual or monthly subscription to gain access to more than 40 books per day. If you need access to only one book per day, you can utilize the free basic plan. Children can only access books on this platform and not the interactive experiences that Blippi offers.

YoBoHo features HooplaKidz and All Babies Channel to educate youth and infants on a nationwide and worldwide spectrum. HooplaKidz Plus can be watched offline and is available for IOS, Android, Amazon Fire TV, and more.

Kinsane Entertainment featured Kintoons and other fun shows that are published on YouTube and make money from ads and views much like Blippi.