How does Disney make money? 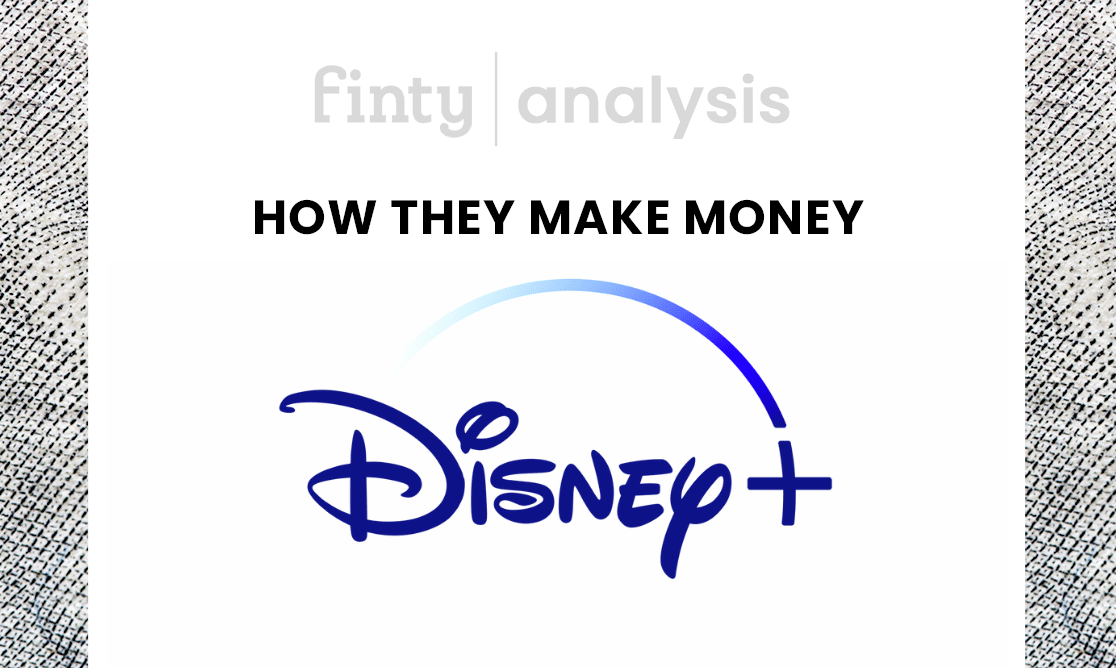 Walt Disney and his brother Roy founded the Disney Brothers Cartoon Studio in 1923, operating out of headquarters in Hollywood, California. The company had a huge impact on the entertainment market, becoming one of the most well-known brands in kids' entertainment.

As one of the world's largest media companies, Disney is listed on the NYSE, with its IPO launching in November 1957. Disney trades under the ticker symbol $DIS, and on its IPO, the company's share price debuted at $13.88 per share.

What does Disney do?

However, Disney is most known for its TV content and live entertainment events. It shot to superstardom with the creation of "Mickey Mouse" in 1928.

Over the last century, Disney grew from strength to strength, becoming a dominant force in the entertainment industry.

How does Disney work?

As a public company, the conglomerate aims to please its shareholders.

Disney continues to diversify its business into new markets to achieve this goal.

Its recent launch of the Disney+ streaming service is fast becoming the company's leading source of revenue growth.

Disney makes money by offering a diverse range of products to the market.

It also owns National Geographic Magazine and has a 50% equity stake in the A&E network.

Disney receives annual revenues of more than $6 billion from this side of its business, accounting for approximately 35% of its revenue.

Despite the company having several competitors in its market, Disney manages to earn consistent revenues from this side of its business.

These businesses bring in revenue through food and ticket sales, hotel stays, and property rentals. While it's a massive segment of Disney's business model, the income is less predictable, evidenced by the huge drop in revenue during the pandemic.

Travel conditions, exchange rates, and the global economy's health play a role in determining the success of this side of Disney's business. This segment of the Disney model went from its top performer to the bottom during the pandemic.

Disney's Studio Entertainment segment accounts for approximately 15% of its total business revenue. That's surprising since Disney broke the record for box office sales in 2021, a title it previously held. It's movie business accounts for more than 40% of all ticket sales in the US market.

Disney has licensing deals on its tradenames and characters with publishers and retailers around the globe. This side of the business publishes children's books and magazines and operates English language learning centers in China.

Disney also has merchandise contracts with several partners at the retail and wholesale levels. It is also the side of the business responsible for managing the hugely successful Disney+ paid streaming service. During the pandemic, this side of the business was the only profitable segment for the company.

Disney sees its biggest growth in the direct-to-consumer segment of its business model.

The company intends to focus on growing its Disney+ streaming platform.

It plans to add subscribers by improving its content library.

The company sees its biggest growth in licensing deals with distributors for delivering its content, selling ad space, and subscription fees.

Disney competes with other kids' entertainment conglomerates, kids' toys, and online streaming services. Some of its top competitors include the following companies.