How does Telegram make money? 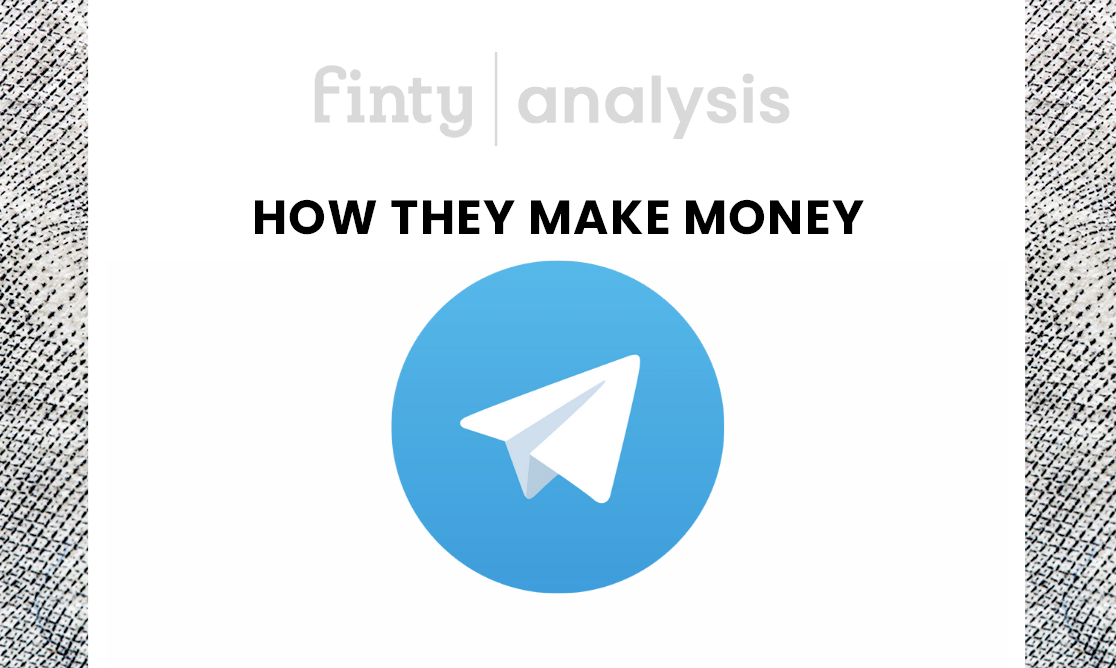 Russian brothers Nikolai and Pavel Durov founded Telegram in 2013, with headquarters in Dubai, United Arab Emirates. Telegram is an encrypted messaging service with over half a billion users worldwide. The company offers its services to Android and iOS users, and it has a desktop application.

One of the most interesting aspects of Telegram is that, unlike many other messaging apps, it doesn't have a revenue model.

Pavel Durov personally funded the platform's development in its early stages. That means that Telegram doesn't make any money.

The company raised capital for its platform development through an ICO (Initial Coin Offering) in November 2021, raising more than $1.7 billion.

What does Telegram do?

The app allows for secure, encrypted communications on its platform. Telegram operates military-grade encryption models, syncing messages across all user devices. Users have the option of communicating via text and audio notes, and video calls.

Users can communicate privately with their contacts or through group chats. The platform also offers secure file transfers of up to 2GB per transfer, supporting file formats like DOCX, MP3, ZIP, and more.

Users also manage their content with Telegram's video and photo editing suite. They can add emojis, stickers, or GIFs to their messages to improve the user experience.

How does Telegram work?

After launching in 2013, Telegram quickly amassed over 40 million users by differentiating itself from other messaging apps by offering users a safe, secure, encrypted platform for online communications.

Telegram doesn't track any user data, and they initially promised that users would not have to deal with any in-app advertising.

Telegram proved to be a hit with the messaging market because people wanted to get away from the relentless tracking and spying of other messaging apps like Facebook Messenger.

Telegram earned a reputation as a platform where no government or corporate entity could spy on your messages.

After scandals involving Facebook and WhatsApp spying on its users, Telegram experienced rapid growth and amassed an additional 25 million registered users in a few months after the scandal broke.

The company continued to see rapid growth, reaching the 500 million user mark by 2021, making it a strong competitor to WhatsApp.

Telegram makes money by raising capital from investors in ICO funding rounds. Recently, the company raised $1.7 billion in capital from mostly Arab partners in the UAE.

The company has its head office in the UAE, and it spent time courting potential investors with the promise that the company would work on monetizing its platform in the future.

Telegram attempted to launch a cryptocurrency for creators to use on its platform. The brothers spent two years in development, including creating an independent blockchain to process transactions.

If the Durov brothers manage to pull off this development goal, it will allow Telegram to receive income through several avenues.

These revenue streams include charging fees for peer-to-peer transactions or distributed file storage systems. However, the SEC got involved with the development and launch of its token, halting operations surrounding bringing it to market.

Telegram accumulated $1.7 billion in debt from its ICO in 2021. Some of the leading investment partners in the ICO include Arab investors Abu Dhabi Catalyst Partners and Mubadala Investment Company.

As a result, the company is looking into ways to monetize its platform without altering the user experience that made it a success.

Telegram recently announced that it would allow its users to accept donations through its new @donate bot.

Telegram took the bot down and vowed not to let any politically-motivated users publish these types of political manipulation tools on its platform.