How does Signal make money? 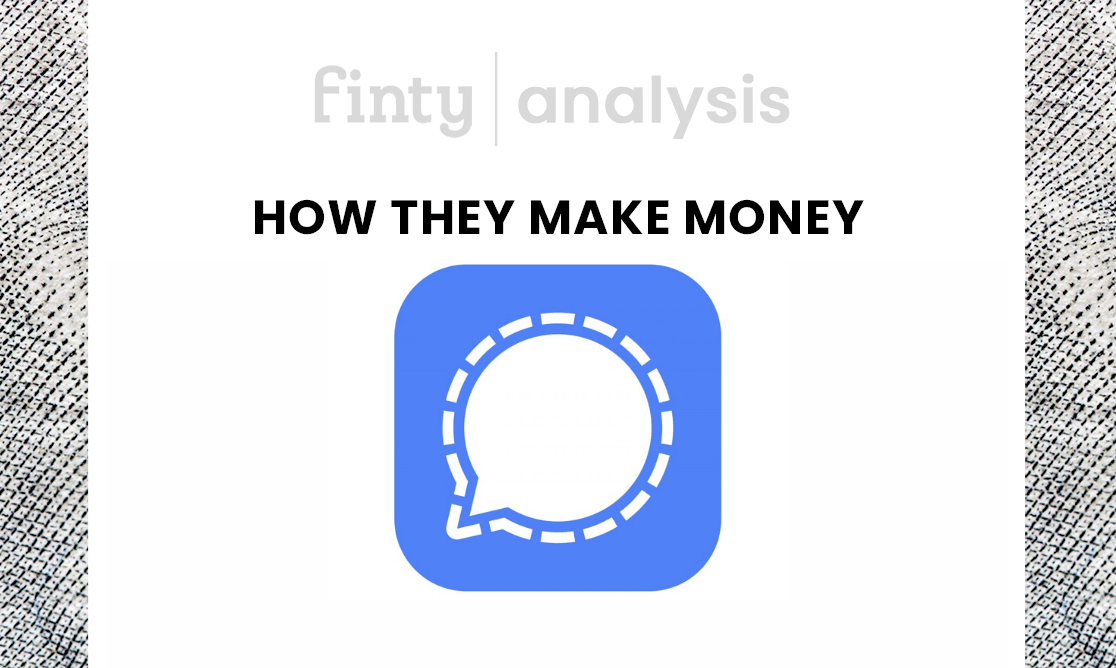 Signal runs a nonprofit model, relying on donations from wealthy investors and donors to fund its operations.

What does Signal do?

Signal is a messaging and communications app allowing users to connect via text, call, or video call. The company offers an encrypted service. It built its reputation and userbase by providing a messaging service that doesn't track user activity, in a similar model to the search engine DuckDuckGo.

Users receive a high level of security and privacy for their online communications, earning Signal trust in a market where tech giants track everything we do. All communications on the platform feature end-to-end encryption using military-grade technology to secure the network.

Signal operates on open-source software, allowing anyone to contribute to the platform's development. Developers can access the platform through the company's GitHub repository. Users can send texts and audio messages and make calls or video calls through the platform.

How does Signal work?

Users can sign up for Signal using their phone number. Signal collects no other information during the signup process.

Users can access Signal through a range of devices, and it's available for Android and iOS. Signal also works with desktop solutions like Linux, Windows, or macOS.

Signal reinvests its profits back into its operations and product development as a nonprofit organization.

It has tax-exempt status, meaning it doesn't pay the government taxes on any donations it receives from contributing parties. Signal accepts donations in dollars and cryptocurrency.

Signal allows users to access it through multiple devices, but the system only records the messages on the primary device. It remains virtually unhackable since the company doesn't have a cloud backup.

Signal encrypts all communications, so there is no chance of any bad actor penetrating your message inbox to capture personal information.

Unlike other messaging apps, Signal is obsessed with user security.

The company doesn't keep the encryption keys to its platform, meaning that it's impossible for them to turn any user information or message data over to the authorities or marketing companies.

The company doesn't store any metadata on its user's communications, and there is no way for it to know what the user is sending and receiving through the app.

Some governments claim that this model causes issues with terrorists potentially communicating in secret through the platform, with no ability for any government to track these activities.

The company runs a nonprofit model.

Therefore, it doesn't run the company to make a profit, choosing to reinvest these donations in its product and brand development.

The Signal Technology Foundation is a nonprofit 501c3 tax-exempt organization, and its largest donation comes from founder Brain Acton, who donated $50 million to the organization in 2018.

Signal doesn't disclose the identity of its donors, and the only reason why Acton's donation is public is that he took a seat on the board in exchange for his donation to the organization.

Signal believes its growth comes from expanding its user base. According to Signal management, the company will reach a self-sustaining model when it hits 100 million users.

However, that number is still a lofty target for the company, and it might take several years before it reaches this target.

The company continues to improve UX, adding emojis and stickers to its service in 2021.

Signal also integrated payments to its platform through the use of MobileCoin.

Signal competes with other messaging apps for market share. Some of its top competitors include the following companies.